This afternoon Gord and I did the Indie Boat Hop Craft Beer Cruise ... we did it last year and had fun.

It was coordinated by the Indie Ale House Brewing Company and the Bar Hop.  It was on the Empire Sandy, a tall ship that was built as an Englishman/Larch Deep Sea class tugboat for war service by the British Government in 1943. 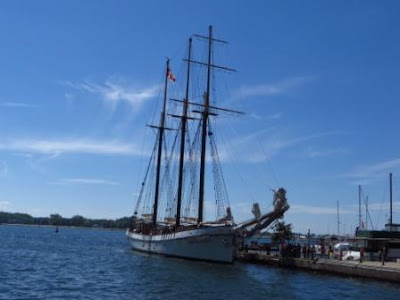 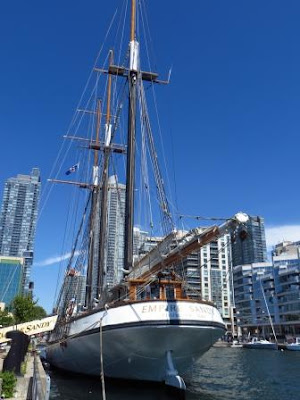 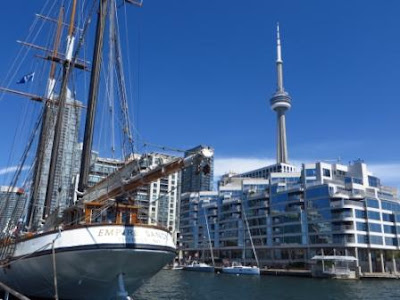 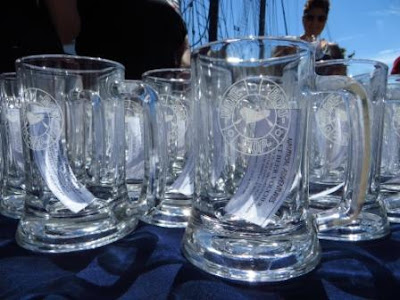 Though it was crowded, once everyone got on board and got a drink, the line-ups were okay. 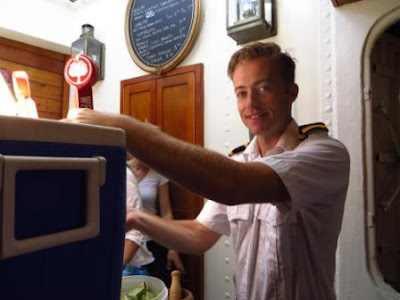 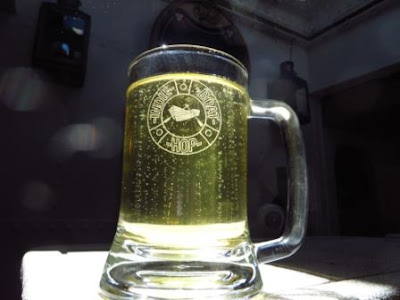 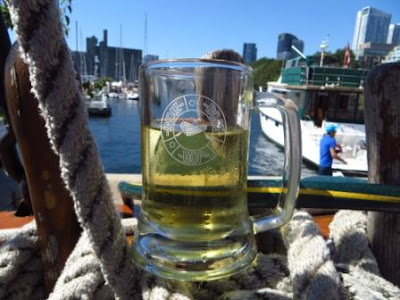 I also had some Nickel Brook Raspberry Über Berliner Weisse. 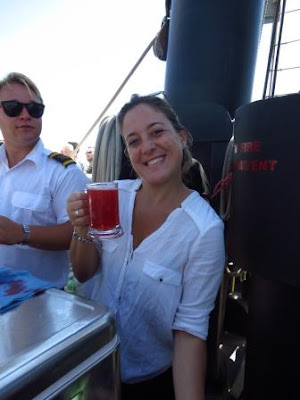 We hooked up my pal, Denyse.


We went around the Toronto Island and back.  The views were lovely. 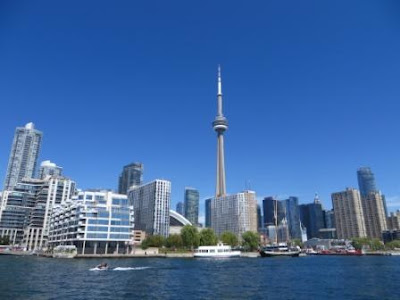 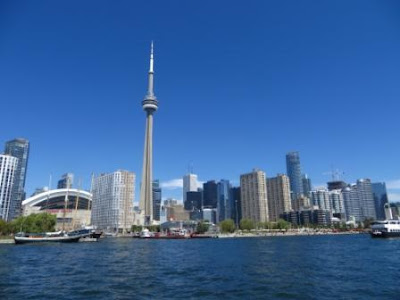 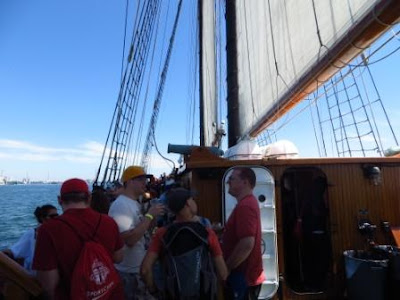 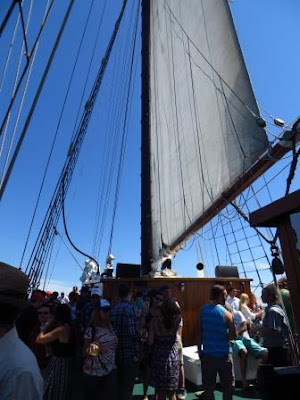 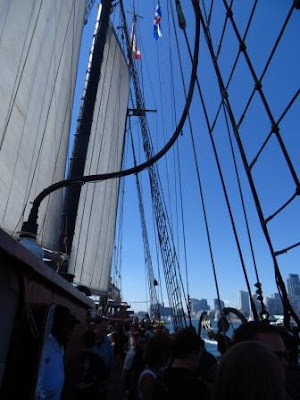 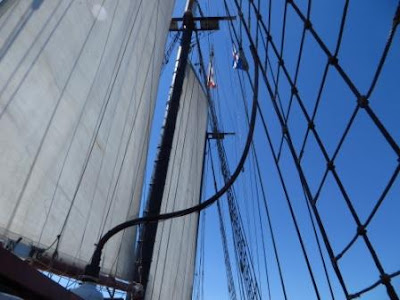 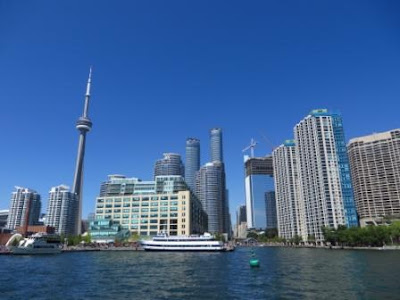 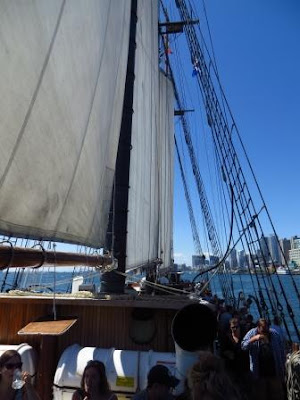 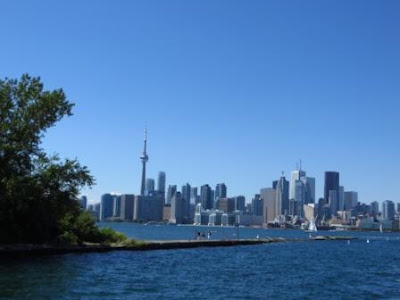 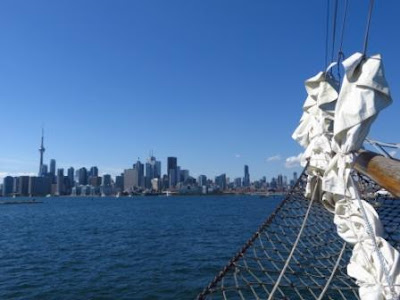 
Denyse's friends, Kasie and Zeke, were also on board and it was fun to hang with them. It was a fun cruise and I look forward to doing it again next year.
By Teena in Toronto at 4:00 pm
Email ThisBlogThis!Share to TwitterShare to FacebookShare to Pinterest
Label(s): Beer festivals

Wonderful weather to be out on the water having fun.