Something in the Water Brewing Guided Beer Tasting, Toronto, ON 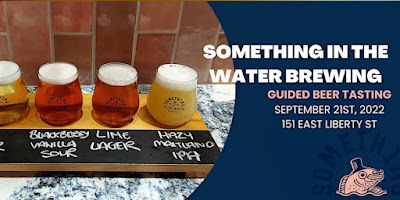 Something in the Water Brewing Co. is a new brewery that opened four months ago in Liberty Village.  We've been a few times ... it's a cute spot and we like their beer. 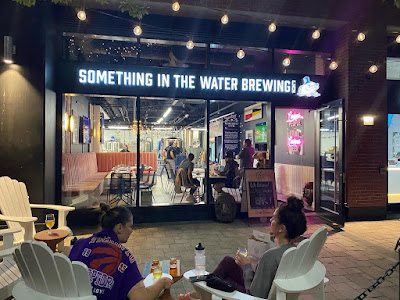 Tonight they had their first ever guided beer tasting and it was led by Steve, one of the owners, and Tea, who is a Level 3 Prud’homme Beer Sommelier as well as one of the brewery’s founders. 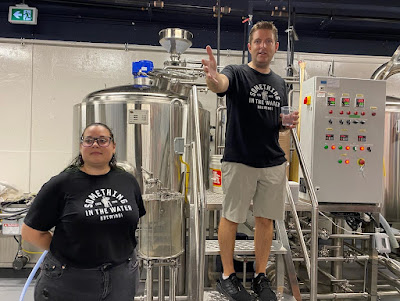 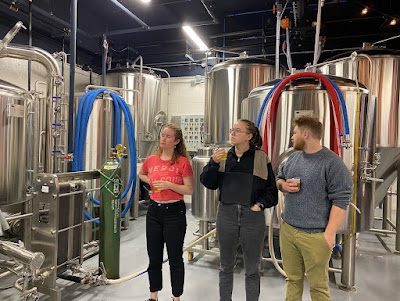 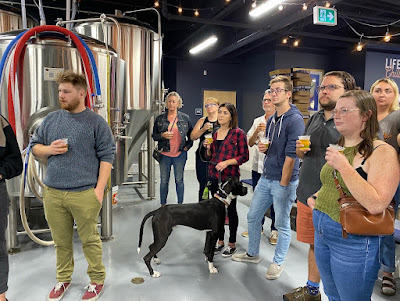 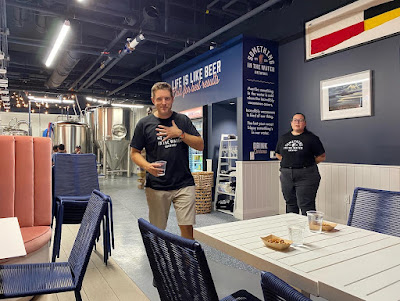 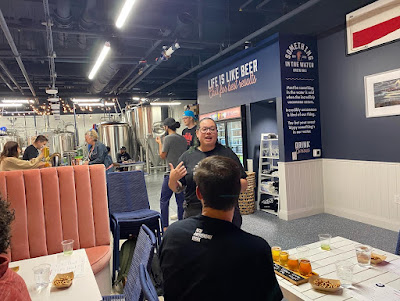 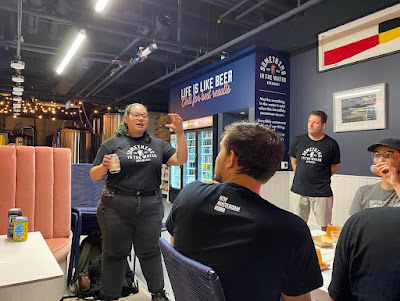 They started us off with  tasting included 12 beers of to try ... lagers, IPAs and sours.  It was fun to try beers I wouldn't usually drink. 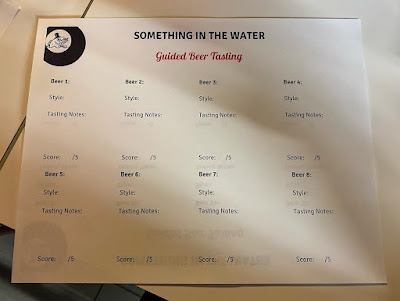 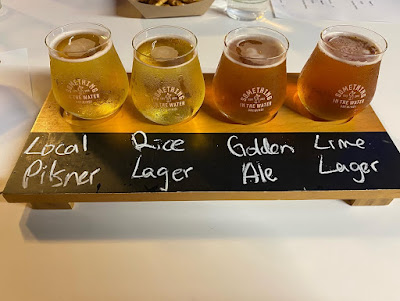 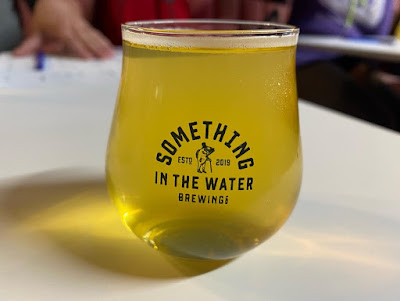 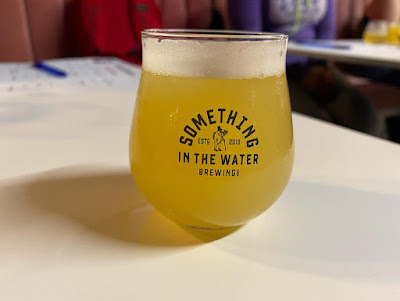 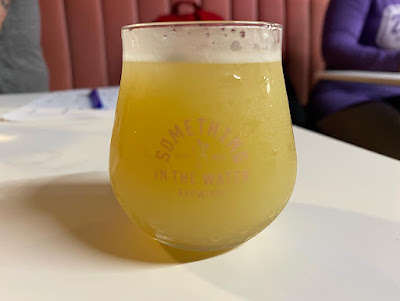 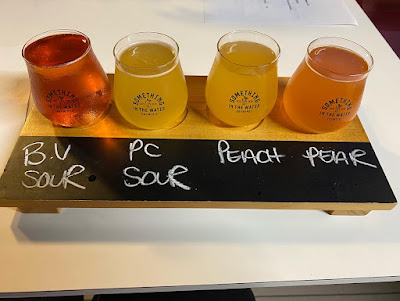 It was a nice surprise to find out that my pal, Joy, and her friends would be there too.  It's been a while since I've seen her. 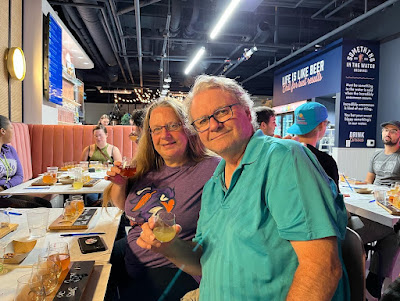 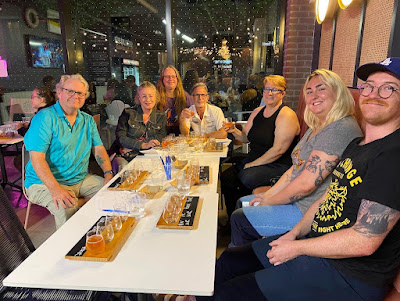 They sent everyone with a six-pack of beer of their choice ... lots to choose from! 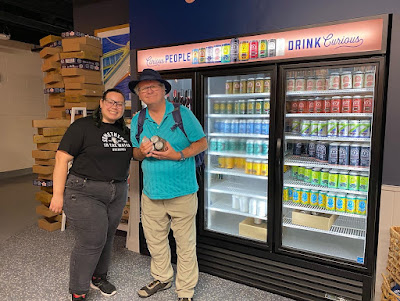 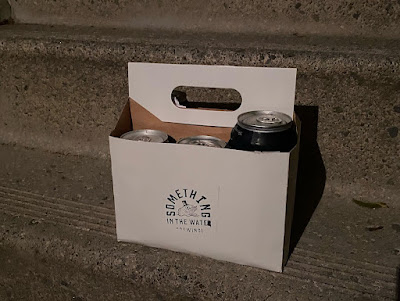 It was a fun night and I hope they do it again!
By Teena in Toronto at 10:00 pm
Email ThisBlogThis!Share to TwitterShare to FacebookShare to Pinterest
Label(s): Something in the Water Brewing Co. Toronto ON