After our walk today at Marie Curtis Park, Gord and I had a late lunch at Southside Johnny's (Lakeshore Boulevard W/Thirty-Sixth Street). 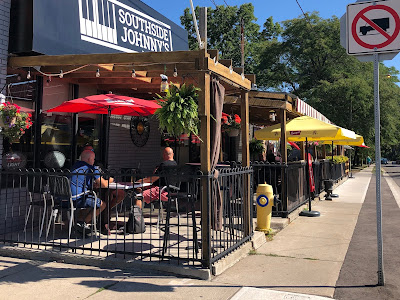 It was such a nice day so we initially sat on the patio.


But once our food arrived, the wasps invaded so we reluctantly moved inside (as did others). 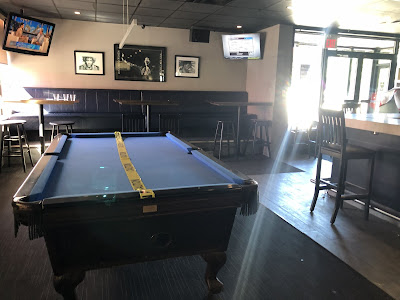 We both ordered wings.  I got mine with medium sauce and fries.  It was a good meal and I'd get it again. 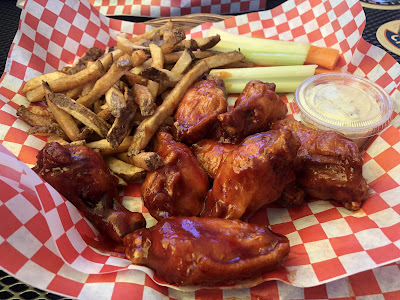 Gord ordered his with lemon pepper and a side salad.  He said his was really good too and he'd get it again.  I'm not a big fan of salads but his looked good! 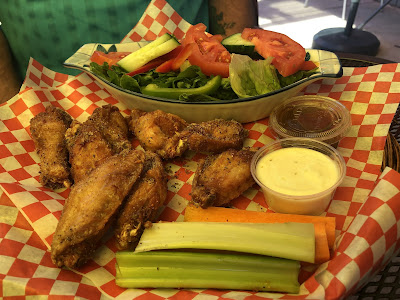 Yasmin was our server.  It was fairly busy so she was hopping!
By Teena in Toronto at 4:00 pm
Email ThisBlogThis!Share to TwitterShare to FacebookShare to Pinterest
Label(s): Southside Johnny's Etobicoke ON

Too bad about the wasps. Food looks good.