Gord and I enjoy playing cribbage.  The Royal Canadian Legion - Branch 31 Mount Dennis has cribbage tournaments about every three months.  We've been to a couple this year and had fun and went again today. 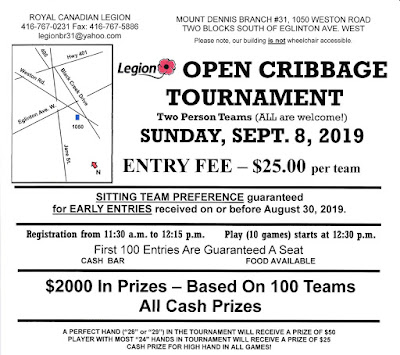 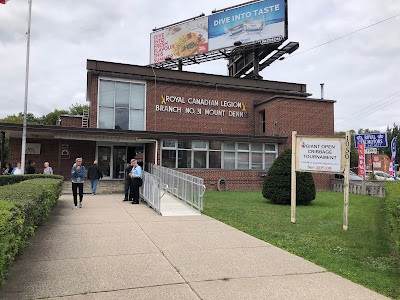 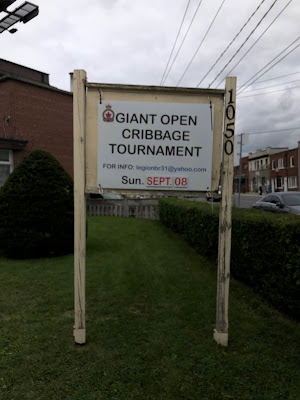 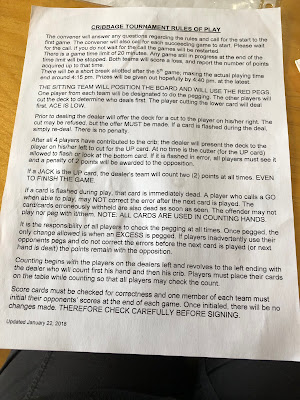 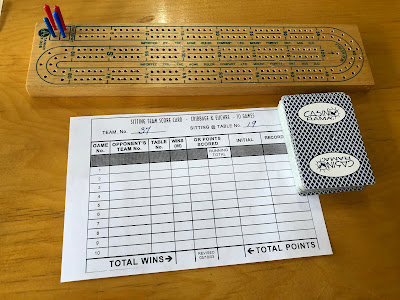 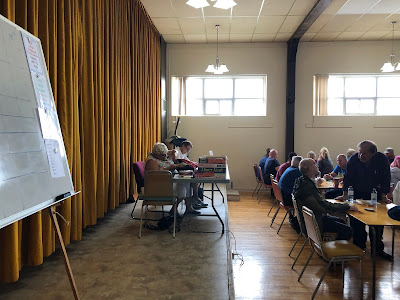 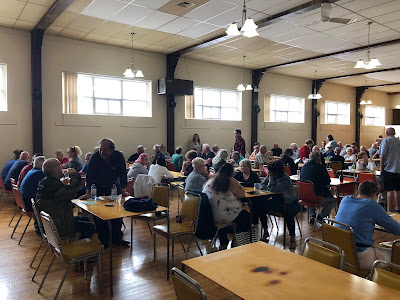 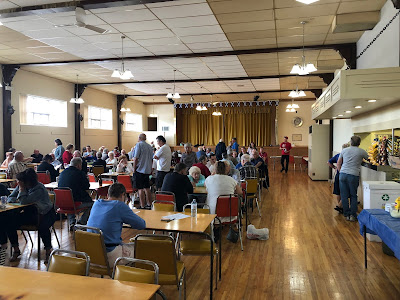 Gord and I were team #37.  We played 10 games and were a "sitting team" (we stayed at the same table for all ten games) at table #19.  We won two games and lost eight!  We started trying different things to change our luck ... we switched seats and we stopped cutting before a deal.  I even hugged a woman named Lynn because she said her hugs were lucky.  Gord realized the reason we lost so bad today was because we were sitting at table 19 for all of our games ... in cribbage, 19 means zero points.  Never again! 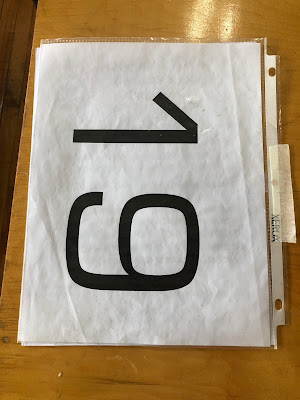 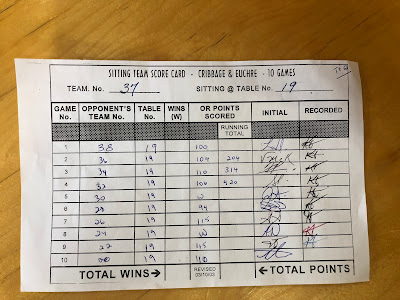 Here were the prizes ... needless to say, we didn't come close to winning any.  We left after we finished out tenth game and didn't stick around to see the final tally. 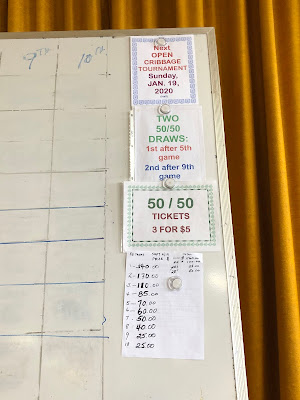 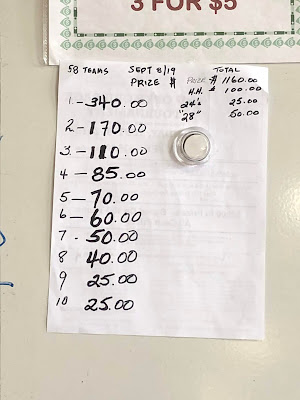 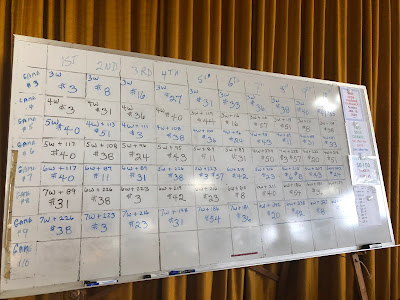 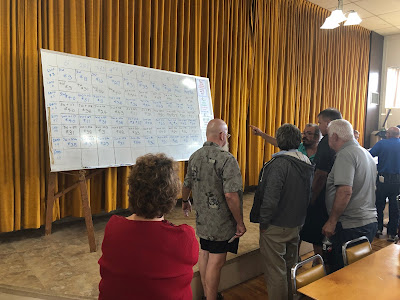 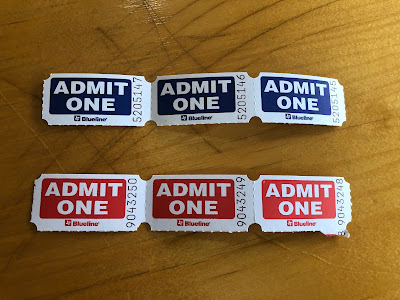 Though we didn't win any prizes, we had fun.  We'll be back for the next one in January!
By Teena in Toronto at 5:00 pm
Email ThisBlogThis!Share to TwitterShare to FacebookShare to Pinterest