The Strath Pub, Toronto, ON

Gord and I had supper before the Toronto Rock game this evening at The Strath Pub (in the basement of the Strathacona Hotel at York/King W).  We've been there many times and like it. 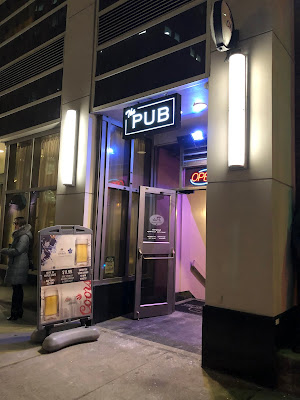 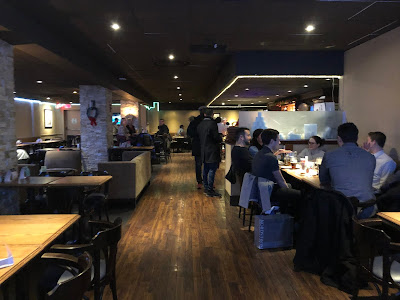 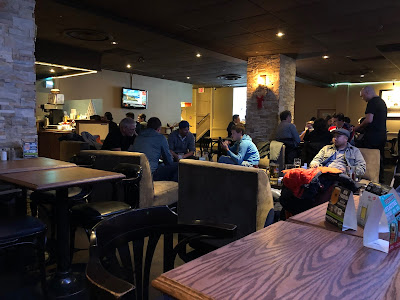 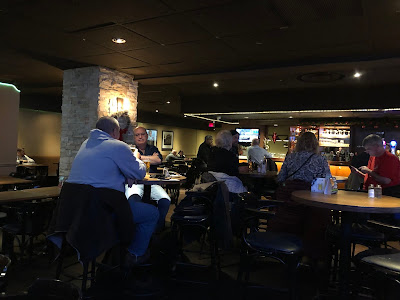 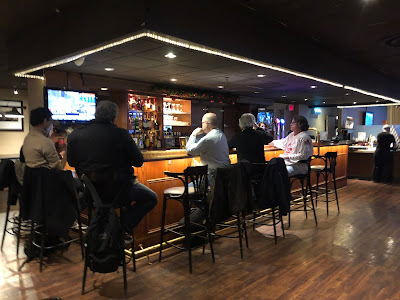 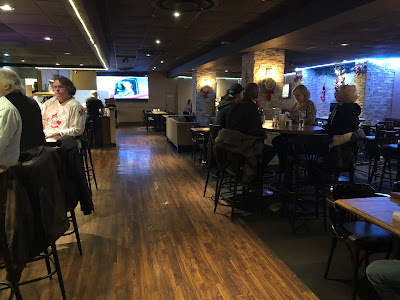 I ordered a pepperoni pizza (minus the mushrooms).  I don't think I've ordered a pizza there before and it was good. 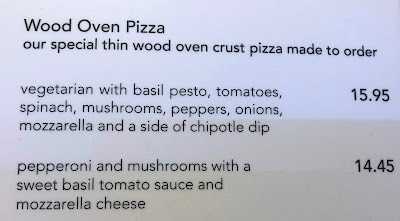 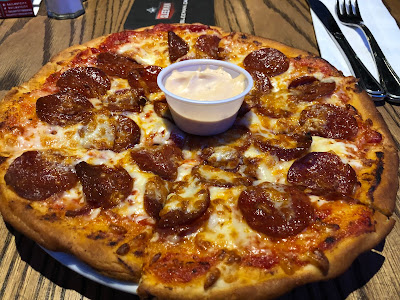 Gord ordered something we've had many times there .. the Buffalo Chicken Crunch sandwich (minus tomatoes).  He said it was good. 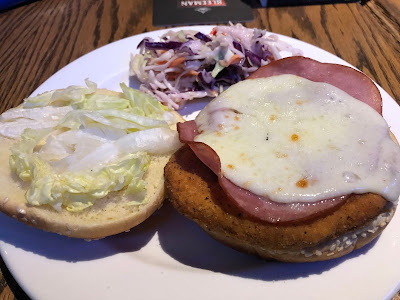 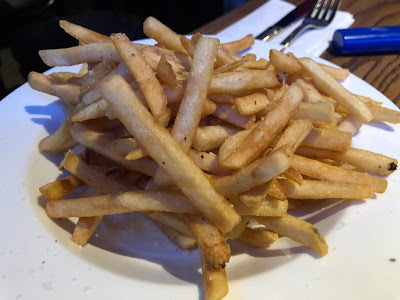 We've gotten to know Tony, the chef, over the years.  He was there when we arrived and it was nice to see him.  He sent over a complimentary dessert ... sticky toffee pudding.  Thanks, Tony! 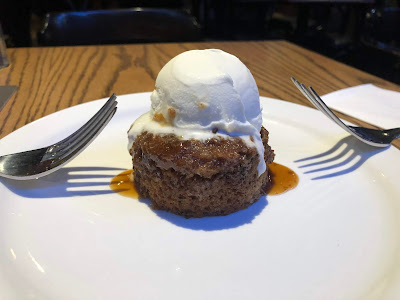 Paul was our server.  He was friendly and took good care of us.

By Teena in Toronto at 6:00 pm
Email ThisBlogThis!Share to TwitterShare to FacebookShare to Pinterest
Label(s): Strath Pub Toronto ON