I had lunch today at Best Pizza & Donair on Pembina Highway.  It's not a fancy place and I'm okay with that.  I was here before in late 2017. 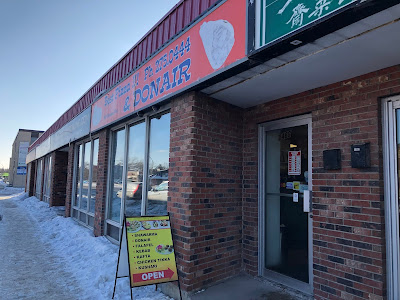 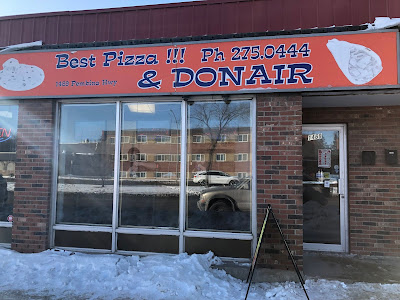 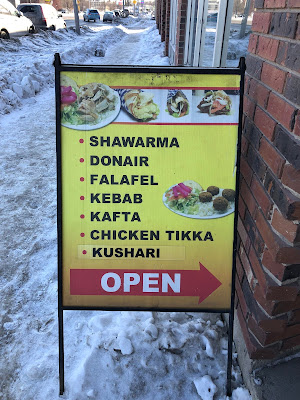 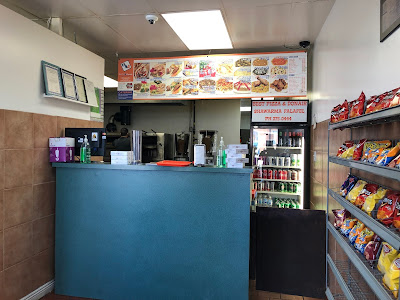 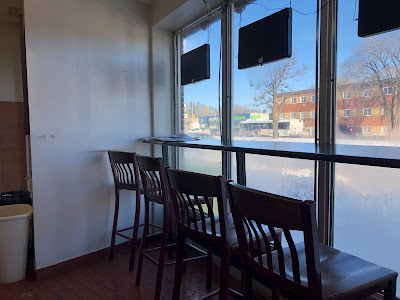 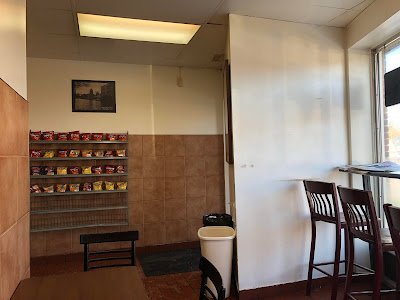 I ordered a donair with tomatoes and sweet sauce.

Donairs are a big thing back home in Nova Scotia so whenever I come across them on my travels, I try them.  This was a good donair.  The meat was spiced nicely and grilled or fried to heat it up so it was a bit crunchy in places.  The sauce was sweet and a bit garlicy. 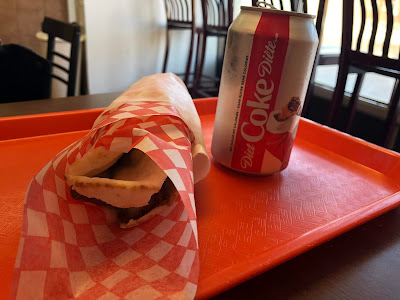 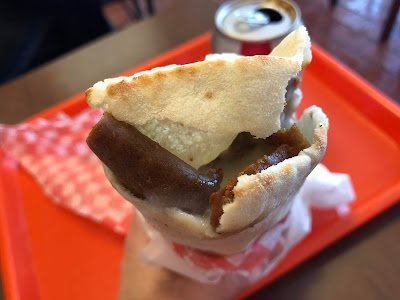 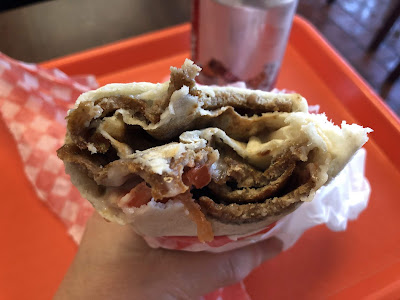 The guy who took my order was friendly.

By Teena in Toronto at 1:30 pm
Email ThisBlogThis!Share to TwitterShare to FacebookShare to Pinterest
Label(s): Best Pizza & Donair Winnipeg MB