I'd heard about the Snow Maze last month and it was something I wanted to do during my time in Winnipeg.

It is in St. Adolphe, about 25 kms south of Winnipeg.  It is a km-long labyrinth of snow and they hope it will officially be recognized as the world's largest snow maze (the record is currently held by the Fort William Historical Park in Thunder Bay, ON).   The walls are hard-packed snow that are nearly two metres tall.


It was cold when I arrived so I bundled up. 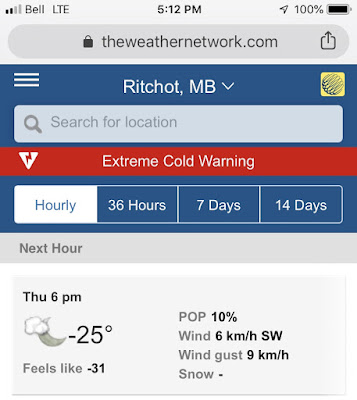 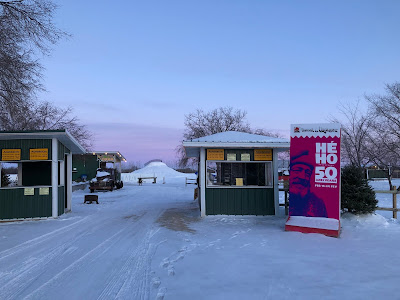 And there it is! 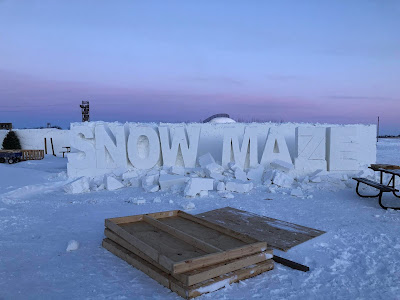 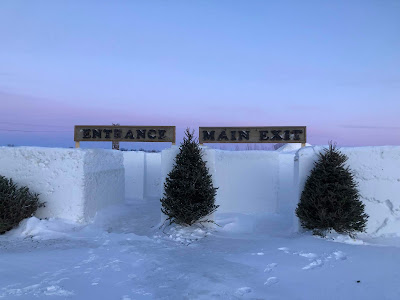 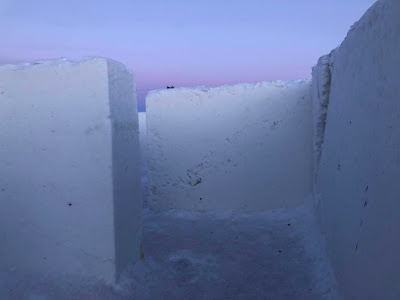 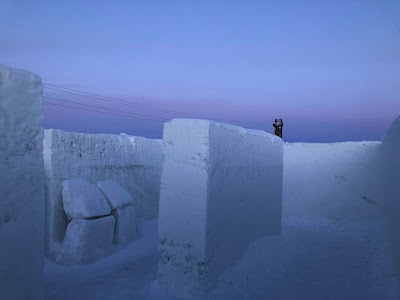 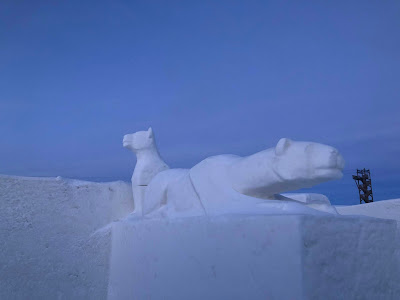 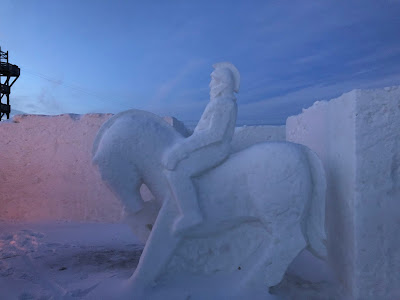 It's estimated that it will take about 45 minutes to find your way out.  I will admit that I didn't keep going to find my way out via the exit.  I was really really cold so snuck out one of the escape exits on the side.

There was a big snow hill you could climb up and slide down on your bum ... I didn't. 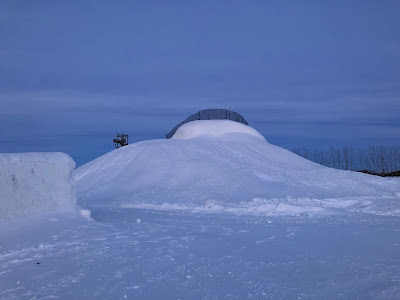 You could buy a hot chocolate to warm up. 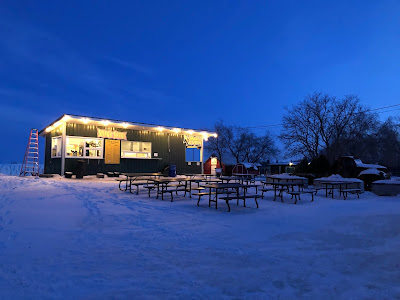 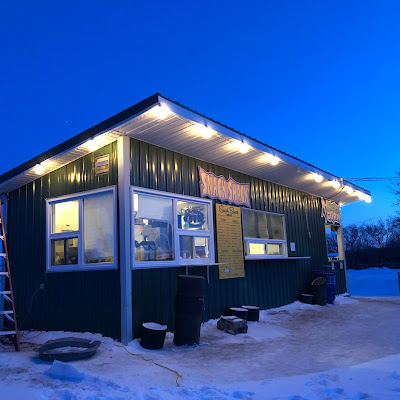 There is also a building you could warm up in ... it was nice to be able to thaw out :) 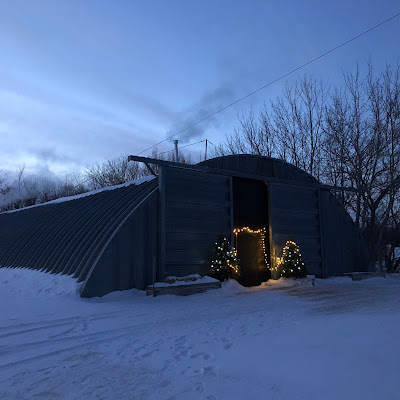 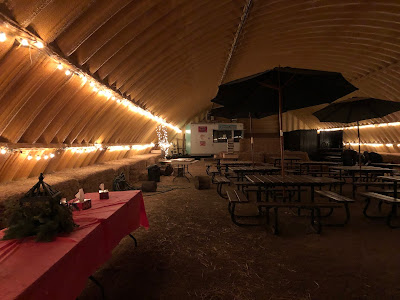 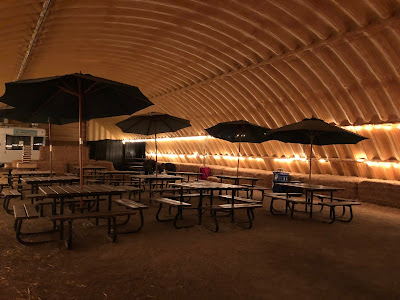 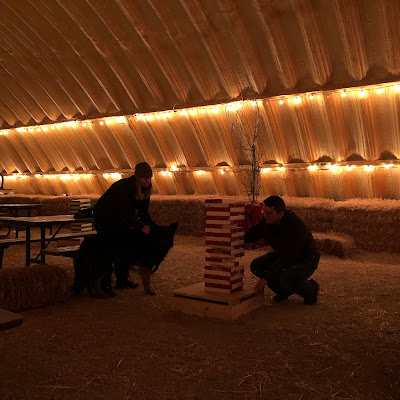 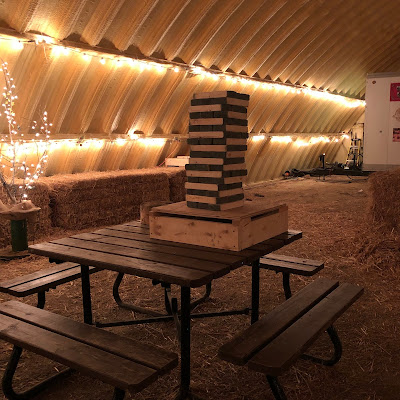 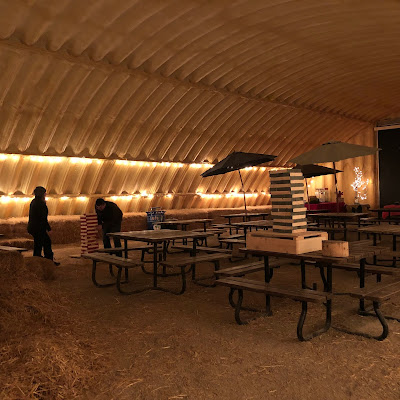 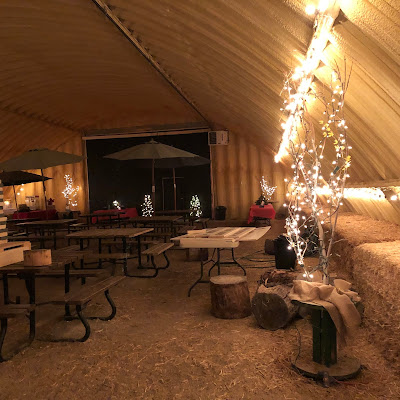 They are open from Thursdays to Sundays.
By Teena in Toronto at 6:00 pm
Email ThisBlogThis!Share to TwitterShare to FacebookShare to Pinterest