I've been in Saskatoon since Tuesday evening and my home away from home was the Delta Hotels Bessborough.

Uniquely located in a historic castle and surrounded by five acres of lush Elizabethan gardens, the Delta Hotels Bessborough provides a one-of-a-kind destination for your visit to downtown Saskatoon.

The hotel is a historical landmark in Saskatoon and is known for its castle-like appearance. It was built by the Canadian National Railway from 1928 to 1932 and is designed in the same Château-style as many of Canada's other railway hotels. 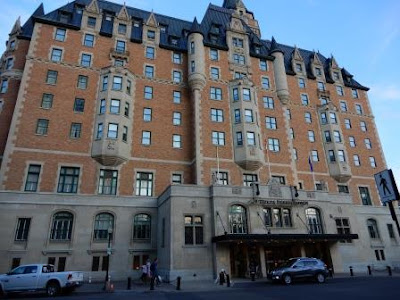 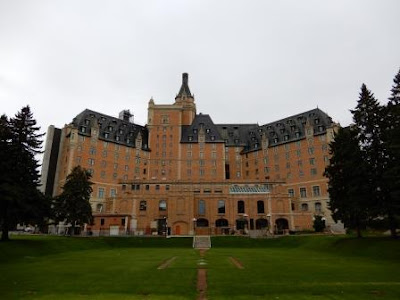 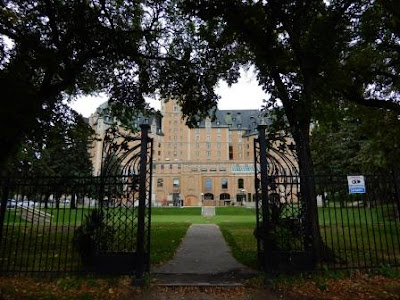 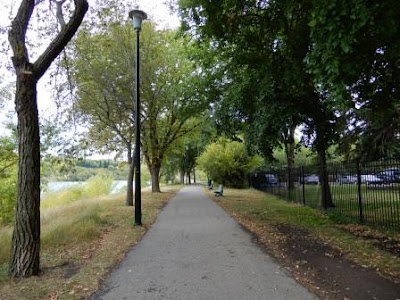 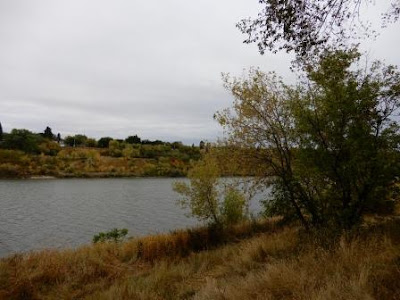 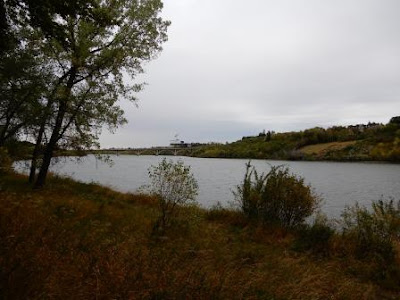 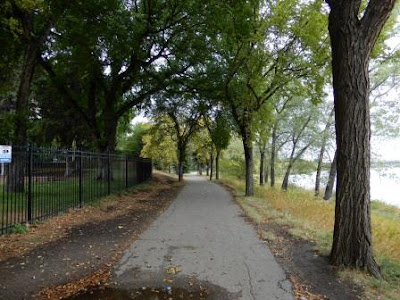 Here was the lobby and reception area ... 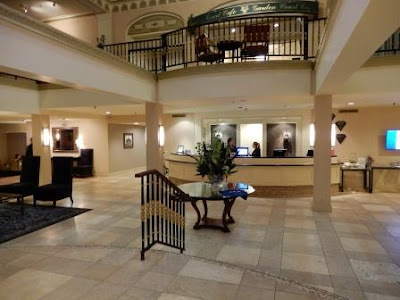 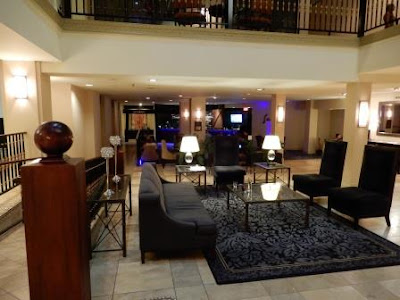 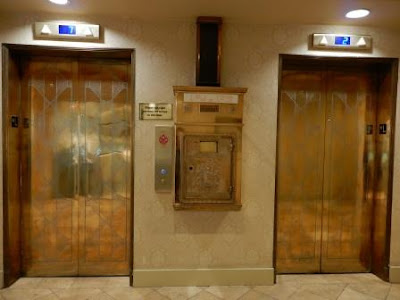 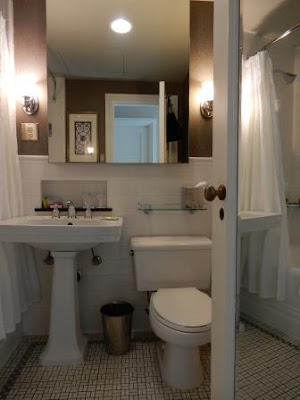 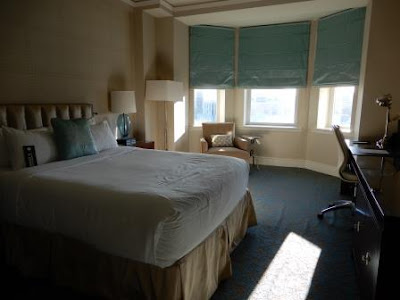 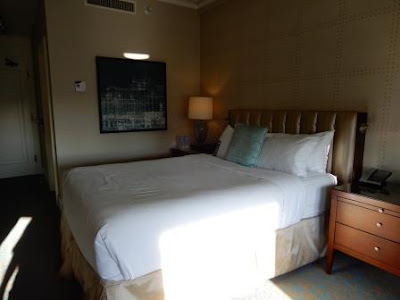 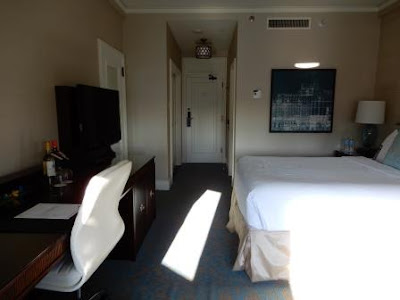 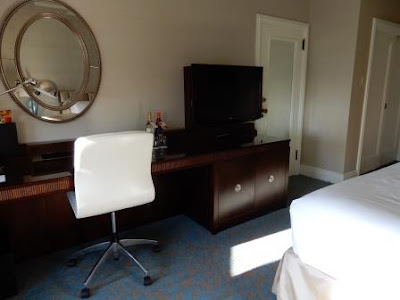 The room rate ranged from $169 to $199 a night (plus taxes).  Parking was behind the hotel.  There was valet parking but self-parking was cheaper at $15/night (which is what I did).  WIFI was complimentary ... it wasn't overly speedy.  My room had a mini fridge, which was great, but it smelled like French fries.  There were a couple bottles of complimentary water, which I appreciated.

The first part of the week was warm but the temperatures shifted quickly to cold on Wednesday.  I found I couldn't get my room warm ... the highest the thermostat would go was 24.5C but the room temperature never got above 21C.

The carpet was kind of bumpy and lumpy at the end of the bed.  It should be lifted and pulled towards a wall to flatten it out.  I found it strange that they would leave it like that.

I chose not to have my room serviced ... I could be rewarded in points for that or I could have trees planted in Alberta (I chose the trees).

There was a fitness room and pool but I didn't get a chance to use them.

The hotel is downtown and walkable to lots of restaurants, shopping, etc.

Though the building is beautiful and historic, I don't think I'd stay here again.
By Teena in Toronto at 10:00 am
Email ThisBlogThis!Share to TwitterShare to FacebookShare to Pinterest
Label(s): Hotels