Gord and I saw St. Vincent this afternoon (it was good ... go see it!) at the Royal Cinema. 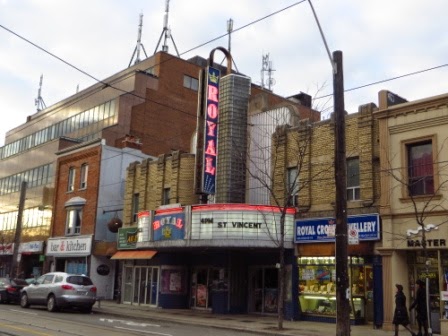 I've never been to this theatre but have been wanting to checking it out for many years. 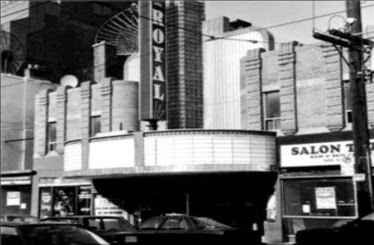 Originally built in 1939, the Royal Cinema is an historic Art Moderne movie house located in the heart of Little Italy. The 390-seat theatre was known as the Pylon when it first opened in 1939. Over time, it’s become one of Toronto’s most cherished landmarks.

With the threat of closure looming in 2007, Theatre D Digital moved in during the fall, seeing an opportunity to bring their unique business model to a second facility. The Royal continues to operate in the evenings as a second-run indie/art house cinema. However with extensive upgrades and renovations, it is now also a digitally-equipped screening and live event venue, adhering to the highest standards for picture and sound presentation. It is suited for live concerts, screenings, film festivals, corporate events, multimedia exhibition, and more.

During the daytime, Theatre D operates out of the Royal as a film and television post-production studio. The main theatre becomes a Dolby-approved 5.1 mix room and four picture editing suites are located upstairs.

We got our tickets at the concession stand. 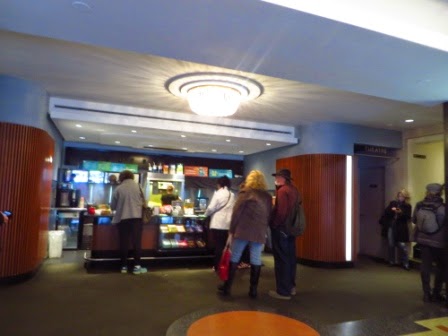 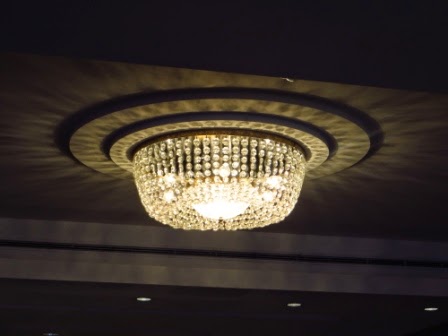 It's been years since I've been at an old-school (non-multiplex cinema) and it was nice. 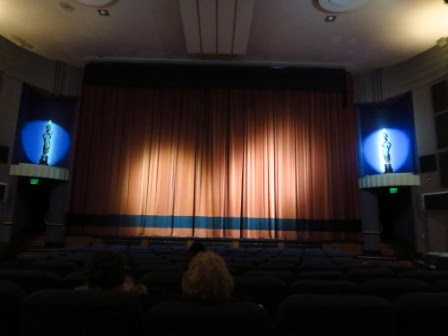 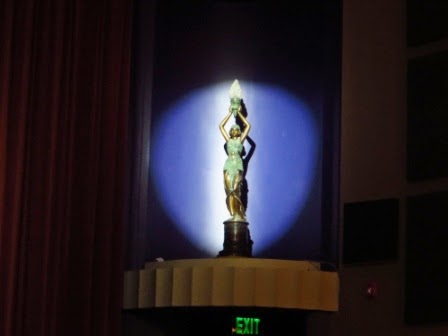 The screen quality was top notch as was the sound.  I look forward to seeing other movies at this theatre.
By Teena in Toronto at 6:30 pm
Email ThisBlogThis!Share to TwitterShare to FacebookShare to Pinterest