Duggan's had their grand opening this evening ... they are at Queen Street W/Brock.  Gord fences with Kayla, one of the bartenders, so we checked it out. 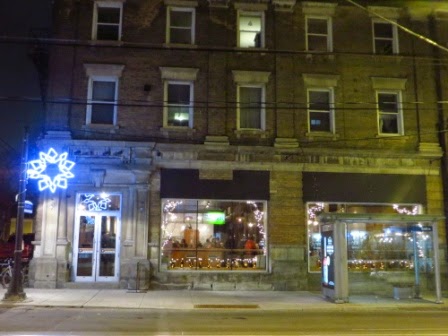 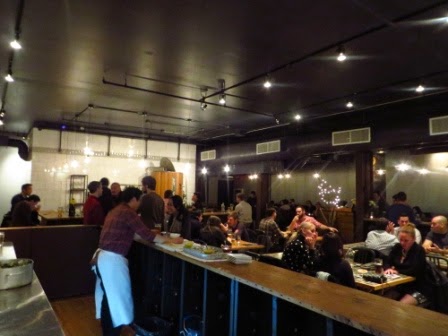 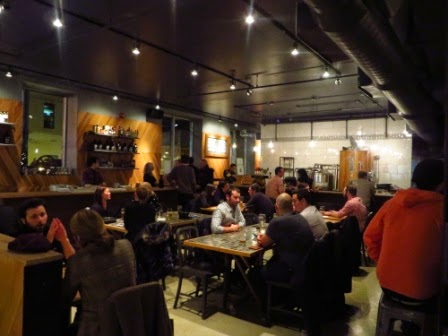 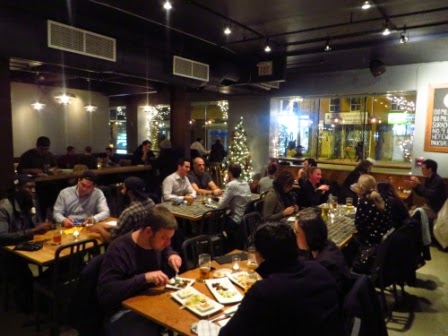 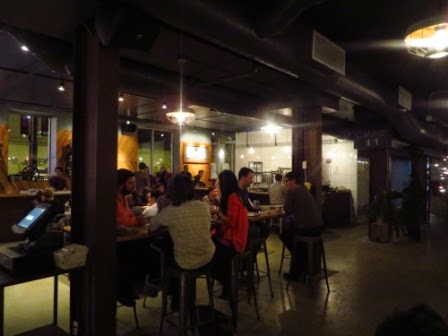 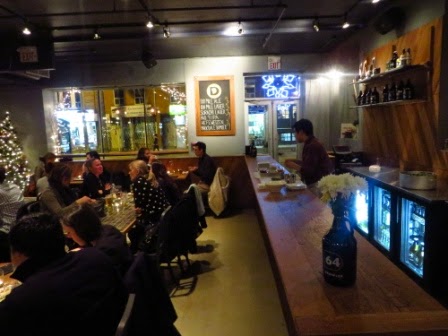 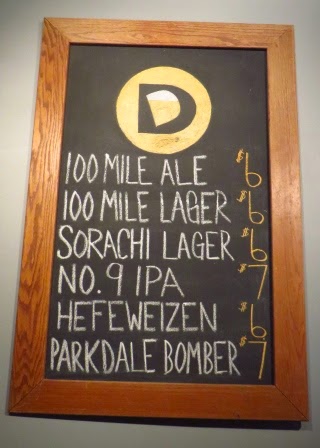 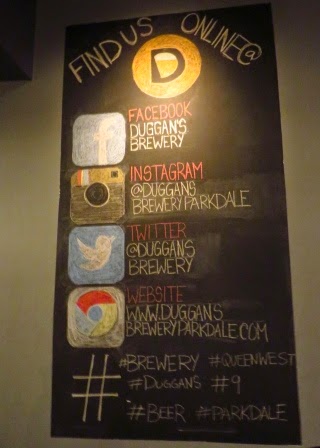 I had a couple #14 Sours ... one with raspberry syrup and another with cranberry syrup. They were good! 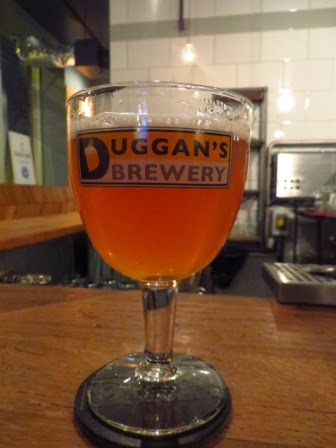 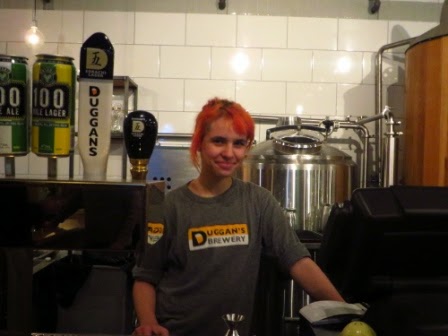 Kayla gave us a sample of Chicken Crackle ... Gord liked it. 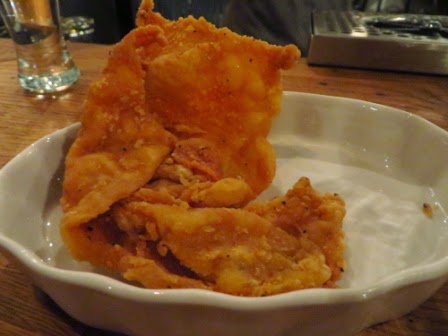 I had an order of chicken wings with lemon pepper.

We met a fella named Michael and chatted with him. 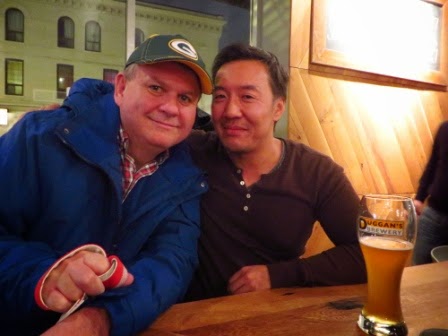 And there's Kayla and Gord. 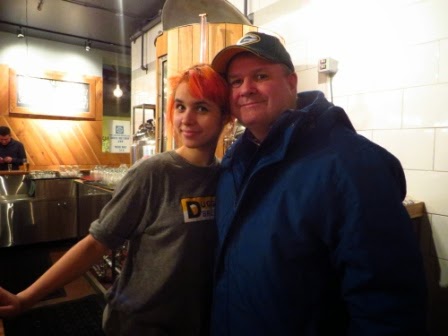 It's a nice spot.  The beers were tasty as were the wings.  We'll be back!

By Teena in Toronto at 8:30 pm
Email ThisBlogThis!Share to TwitterShare to FacebookShare to Pinterest
Label(s): Duggan’s Brewery Parkdale Toronto ON