Mark, a fella Gord works with, is in a band called Sleepy Mean (he is the bassist) and they were playing tonight at the Horseshoe Tavern.  Gord and I checked them out. 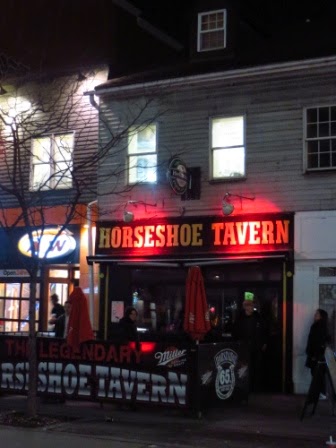 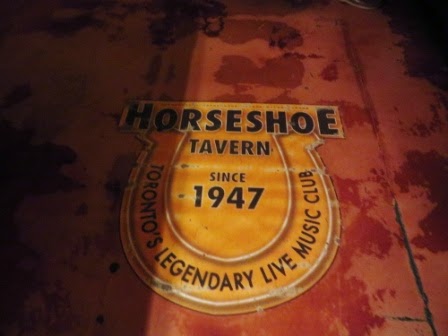 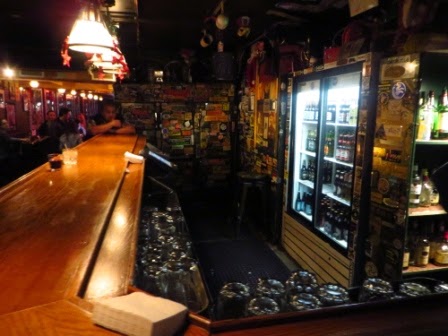 When we got there, MAPS was playing. 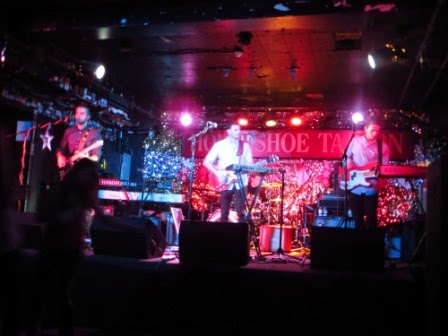 There's Gord with his work colleagues, Jesse and Mark (who is in the band), before Sleepy Mean took to the stage.


You could buy CDs and teeshirts of the bands playing tonight. 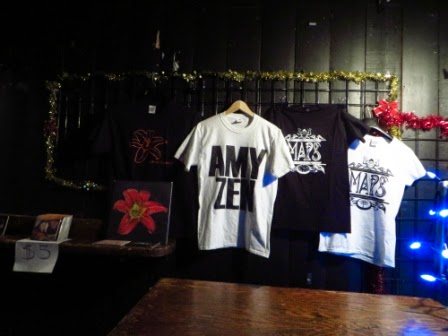 Then Sleepy Mean took to the stage.  They formed about four years ago and took their name from Fiddler's Green, a song by the Tragically Hip. 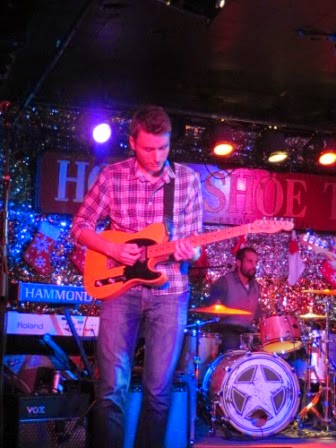 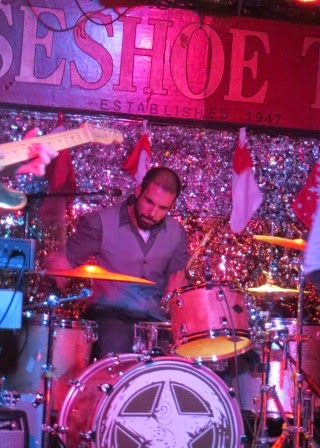 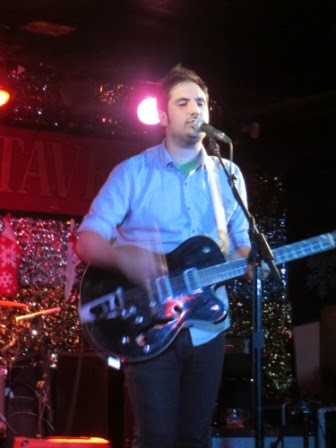 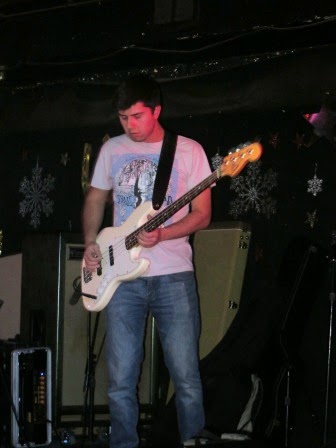 Tin Star Orphans were the third band up.  We left about 12:30ish after they were done. 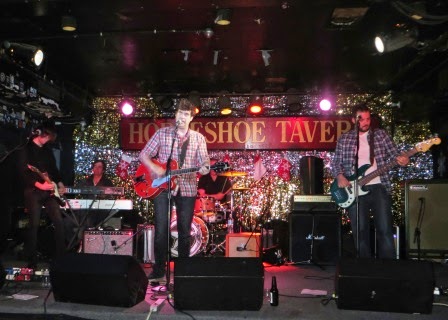 The bands were great tonight!  Thanks for putting us on the guest list, Mark!
By Teena in Toronto at 11:59 pm
Email ThisBlogThis!Share to TwitterShare to FacebookShare to Pinterest

I usually steer clear of places with live music because it gets to be too loud for me, but how cool that Gord's coworker was in the band.