Chrissy, Elaine and I had lunch today at the Red Fox Tavern.

Mark Macneill, a fella Chrissy and I went to high school and university with (he was two years ahead of us), bought it in the spring.

I've been there a couple times.  Sister Sarah had her 40th birthday party there in 2008. And that's where Sister Sarah met her husband, Joey, back in 1997. 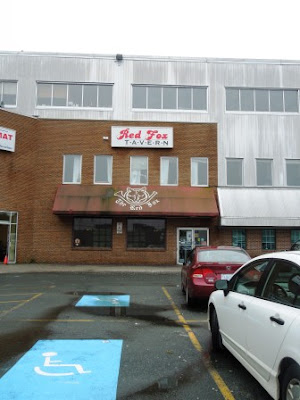 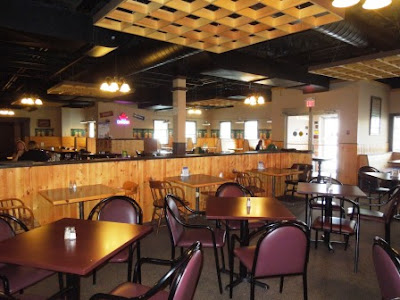 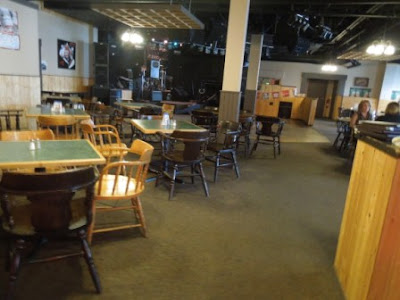 We got caught up with Mark (I haven't seen him since the early 80s) before he left to take his son to a football game.  Here we are ... me, Mark, Chrissy and Elaine. 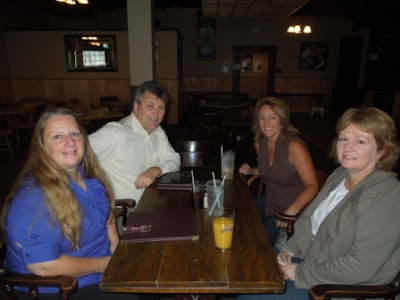 Chrissy and Elaine were in the mood for breakfast so ordered the steak and eggs (it was two-for-one).  They said it was good. 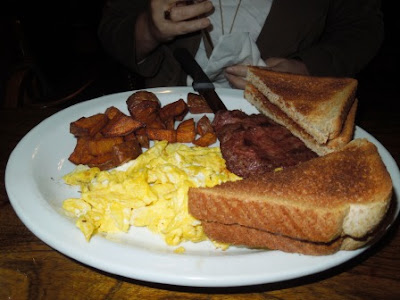 I had lasagna.  It was a large portion and filling (I couldn't eat it all). 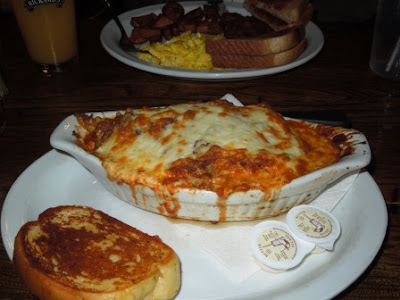 If you are in the Bayers Road area, you should check it out.  They have a variety of bands in the evening ranging from Celtic to rap.
By Teena in Toronto at 12:35 pm
Email ThisBlogThis!Share to TwitterShare to FacebookShare to Pinterest
Label(s): Halifax 2012, Red Fox Tavern Halifax NS