This afternoon Gord and I went on the tall ship, Kajama. ... we did the 4pm sail and docked at 5:30pm.  We try to do this cruise every summer.  It was a warm but cloudy sail ... the breeze felt nice.

Kajama (pronounced 'Kai – ya – ma') was built at Nobiskrug shipyard in Rendsburg, Germany, and launched on July 26, 1930 under the name Wilfred. She was a three-masted cargo schooner. Captain Wilhem Wilckens was her owner and master and he operated from the homeport of Hamburg from 1930 until 1960. 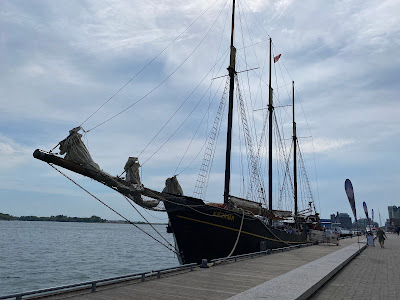 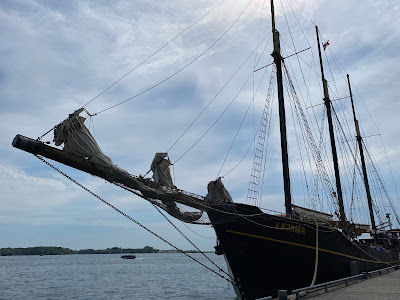 They always invite people to help hoist the sails. 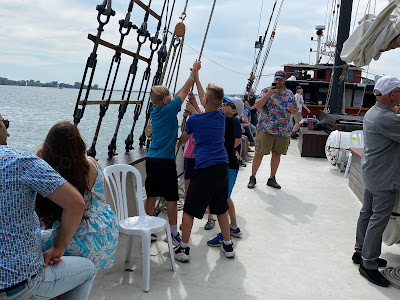 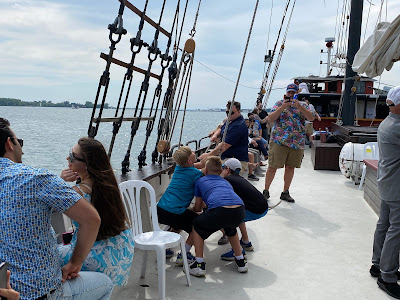 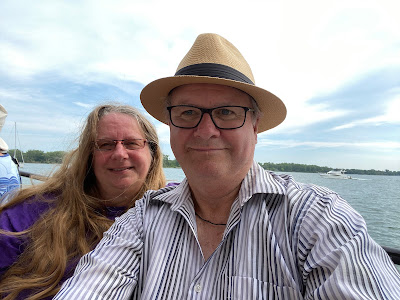 We headed east around the Islands. 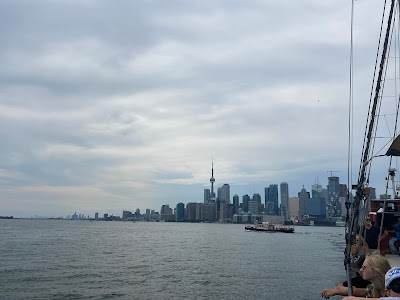 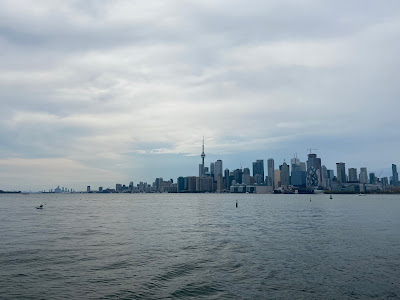 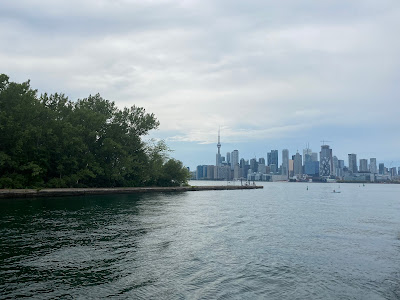 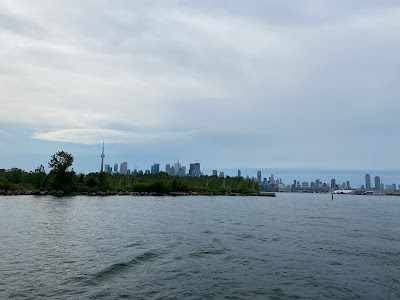 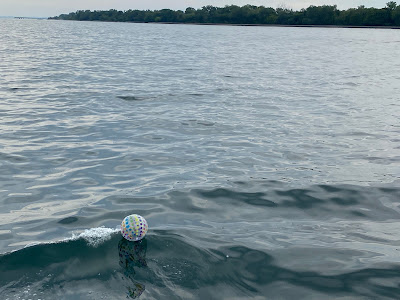 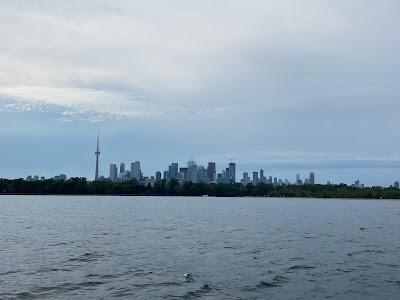 Then we headed back to the dock. 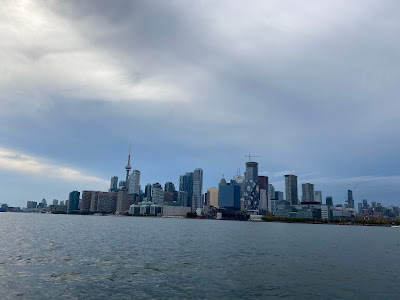 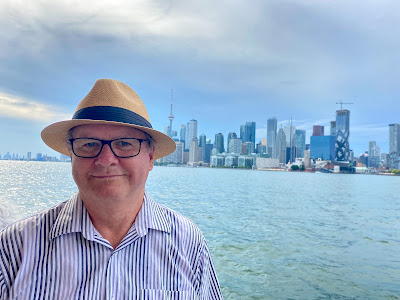 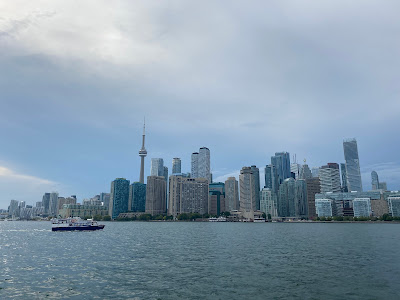 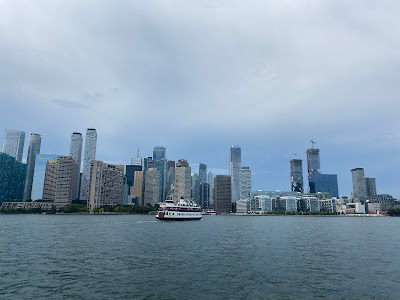 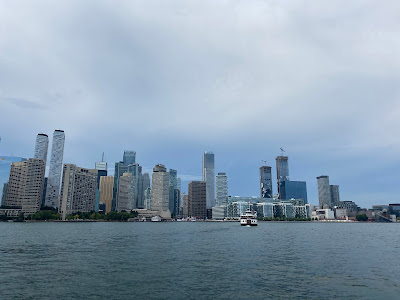 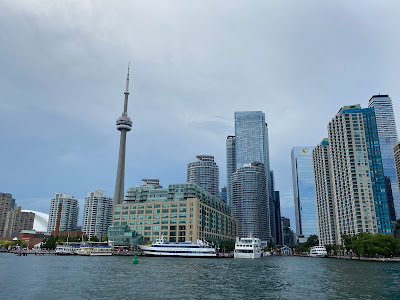 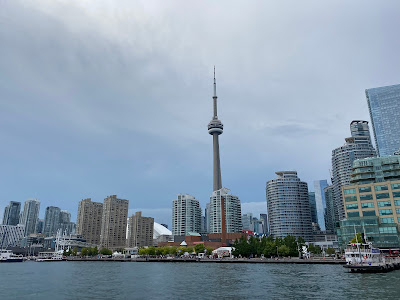 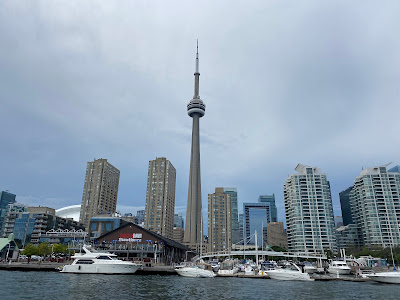 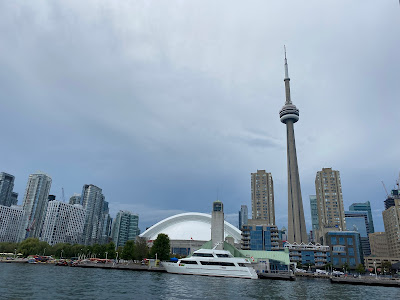 By Teena in Toronto at 5:30 pm
Email ThisBlogThis!Share to TwitterShare to FacebookShare to Pinterest

Perfect weather to be out on the water.