I went for a long walk (about 10km) this afternoon and headed south to the water.

It was sunny and 23C ... so nice to get down by the water.  I went to Coronation Park first.  Usually the yacht club next to it is full of boats and it's been empty ... today was the first day I saw a lone boat in the water. 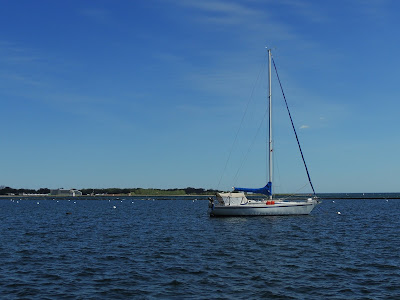 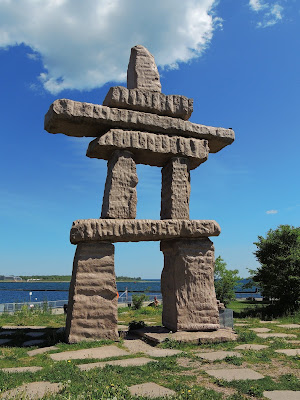 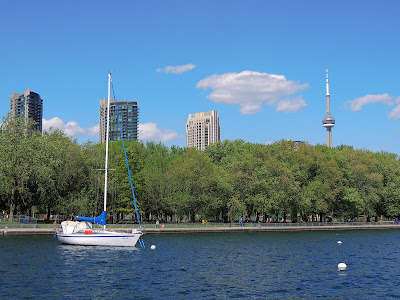 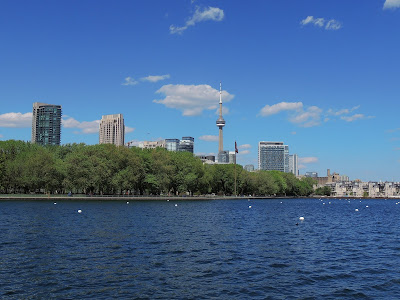 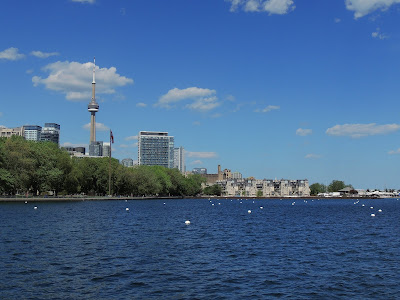 I kept going to Trillium Park and William G. Davis Trail ... I love this park and trail and try to walk here as often as I can. 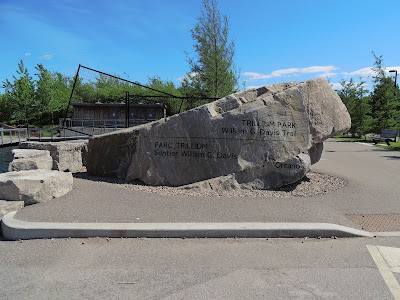 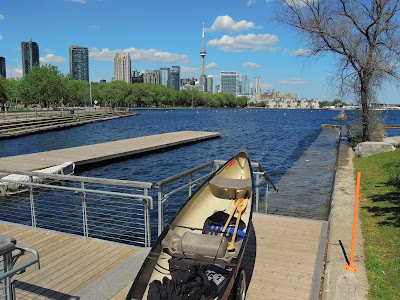 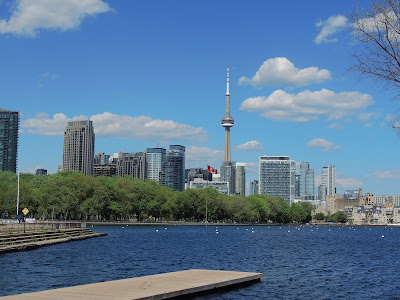 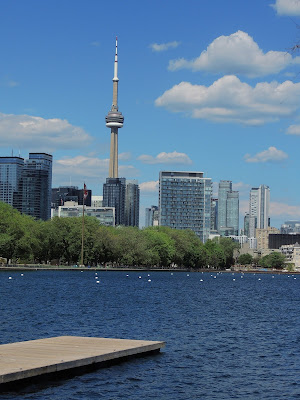 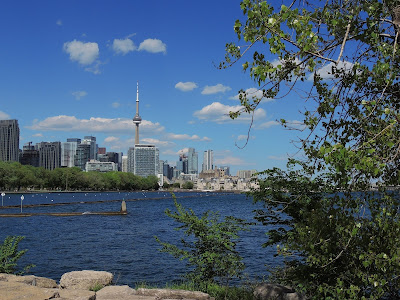 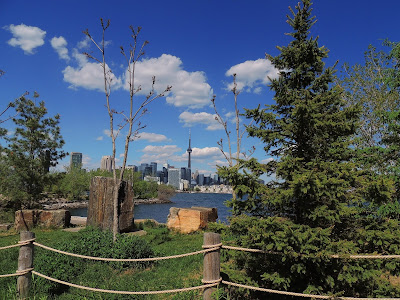 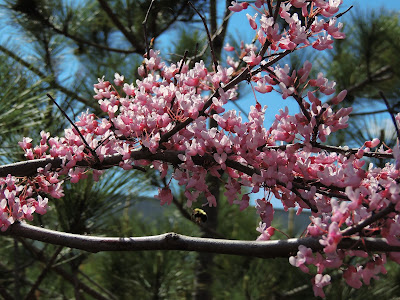 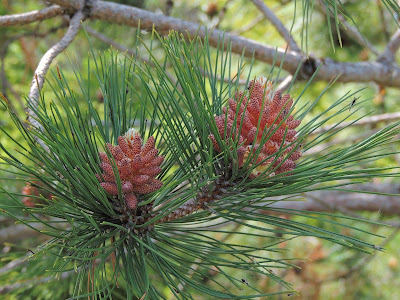 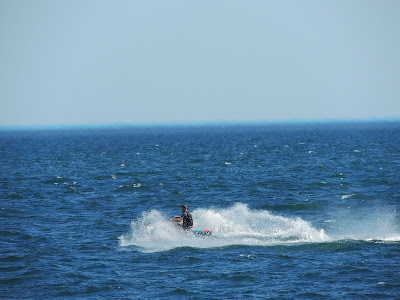 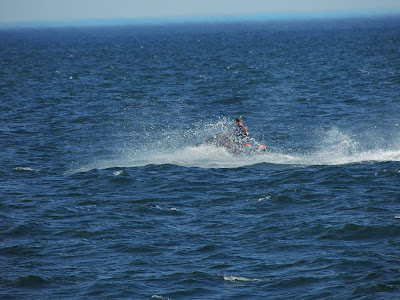 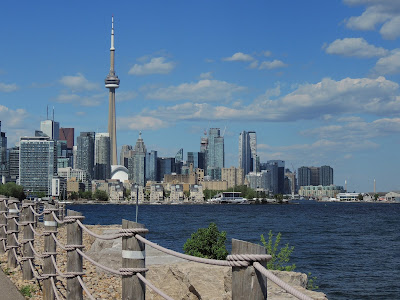 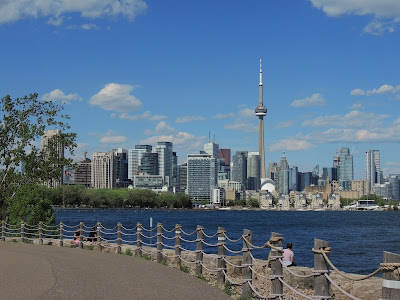 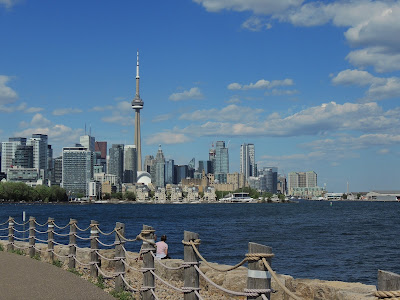 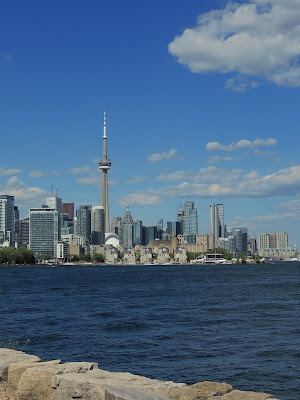 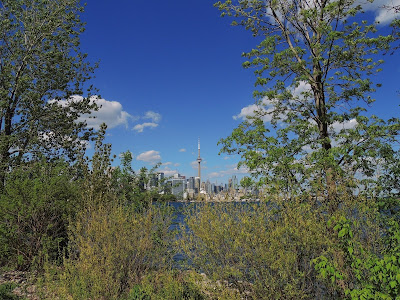 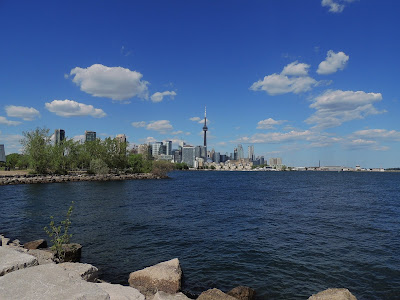 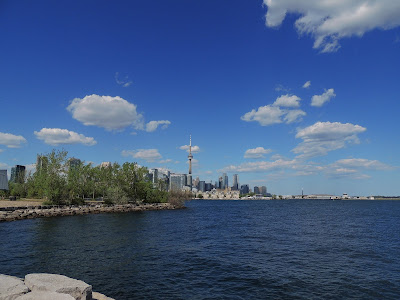 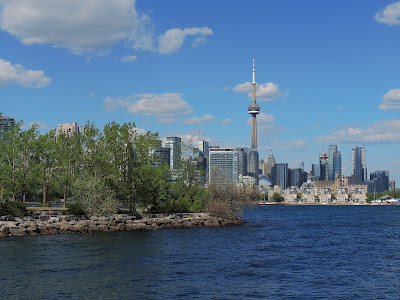 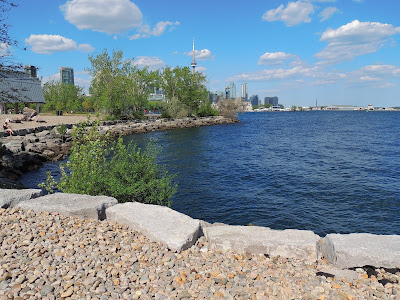 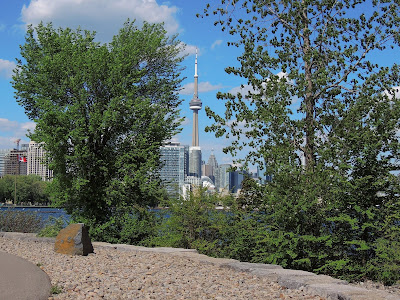 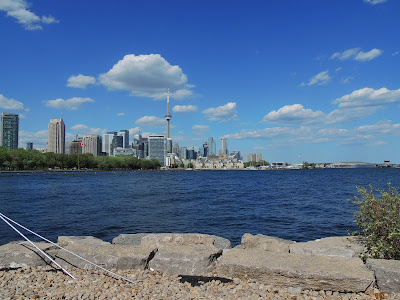 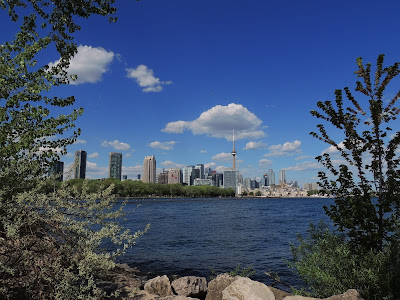 By Teena in Toronto at 7:14 pm
Email ThisBlogThis!Share to TwitterShare to FacebookShare to Pinterest

Looks like a perfect day for a nice long walk.