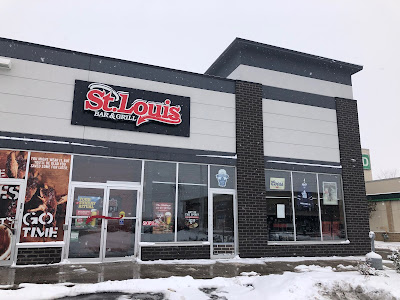 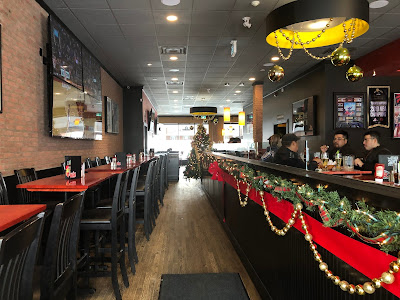 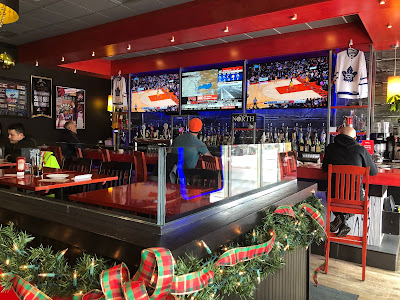 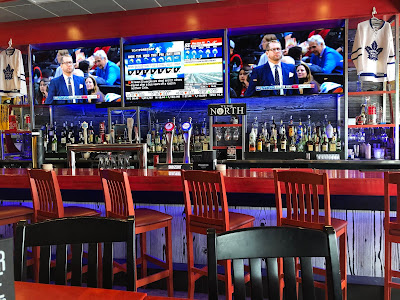 I ordered what I always get at St. Louis ... a pound of plain wings (with mild sauce) and fries.  My server wasn't sure what "mild saucy" meant, which is what I ordered.  I wanted something fairly mild that wouldn't conflict with the dill dipping sauce. I discovered St. Louis over 20 years ago ... I used to go to the Yonge/Eglinton location often before they started franchising.  Though the wings were good, I find they aren't as good as they once were. 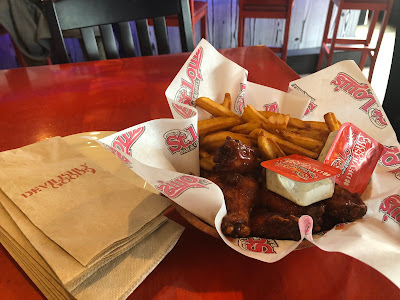 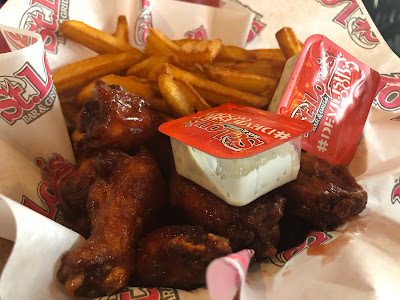 By Teena in Toronto at 12:00 pm
Email ThisBlogThis!Share to TwitterShare to FacebookShare to Pinterest
Label(s): St. Louis Bar and Grill Vaughan ON