Before the Toronto Rock game this evening, Gord, Trish and I had supper at Kellys Landing Bar Grill Hub (York Street/Front Street). 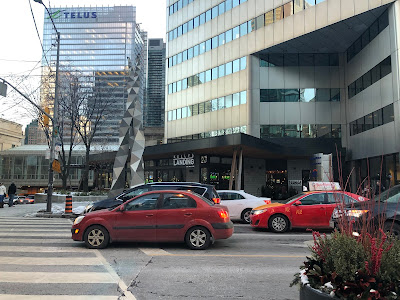 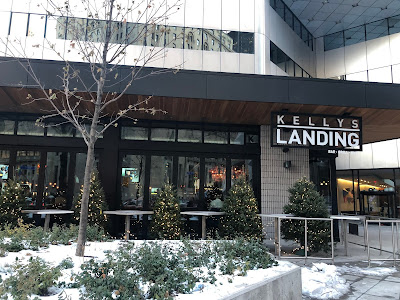 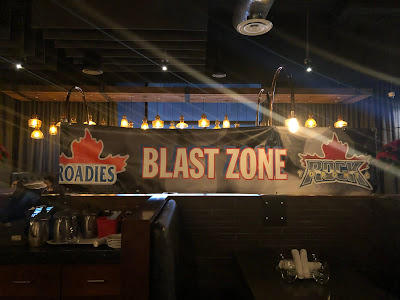 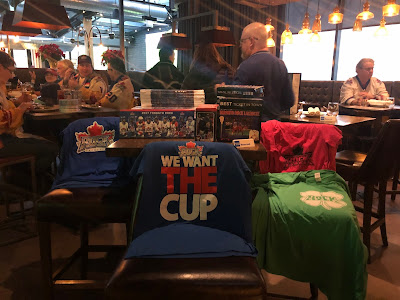 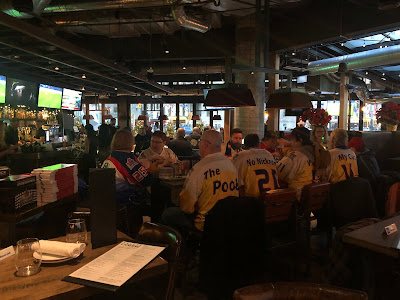 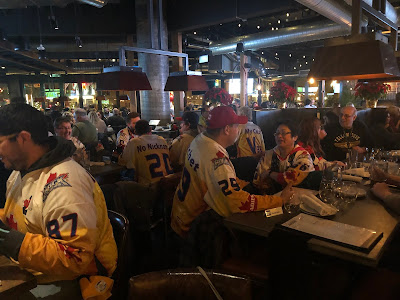 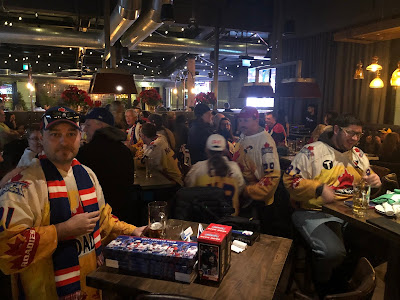 I ordered what I usually order at Kellys ... Maple Cider Half Chicken (minus the veggies).  It was really good.  The potatoes were tasty and the chicken was really tender. 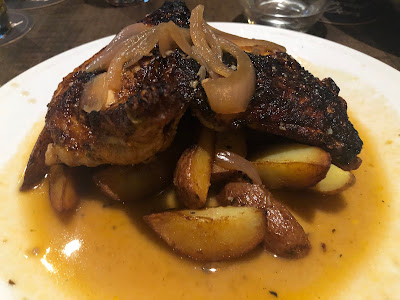 Gord ordered what he usually orders there ... the Landing Carbonara.  He said it was really good and there wasn't anything left when he was finished. 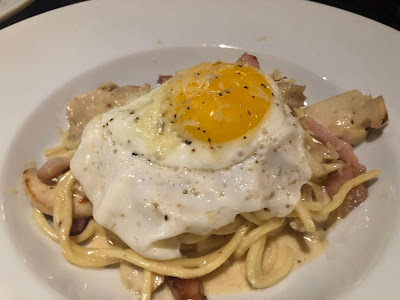 Trish is vegan and ordered the Righteous Greens Bowl.  It was pretty and colourful and Trish said it was really good (she's had it before). 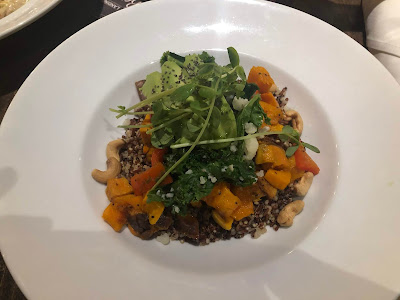 By Teena in Toronto at 6:00 pm
Email ThisBlogThis!Share to TwitterShare to FacebookShare to Pinterest
Label(s): Kellys Landing Bar Grill Hub Toronto ON