Tonight there was live boxing in Mississauga ... the Golden Gloves Finals ... and Gord, Trish and I were there.

11 Stories to be told
11 Plots will unfold
22 fighters:
Tonight is more than just a sport. 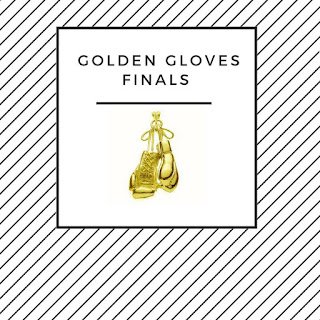 My friend, Yvette Raposo, was the ring announcer.  I met Yvette in 2004 when she became my trainer and Trish and I joined her boxing classes (Yvette is a former boxer) when she started them not long after that. 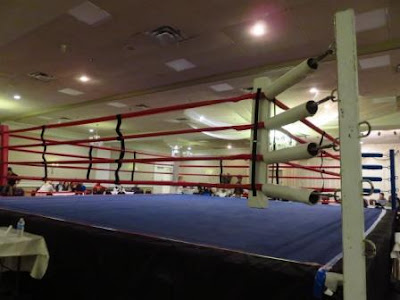 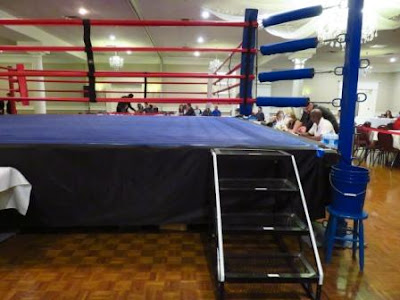 Here are some pictures of the night ... 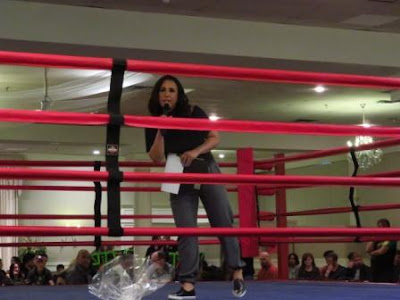 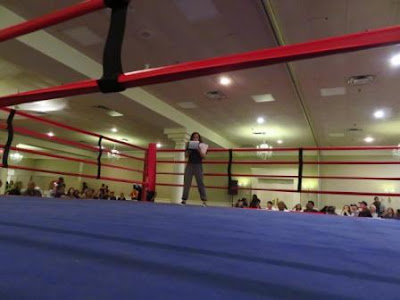 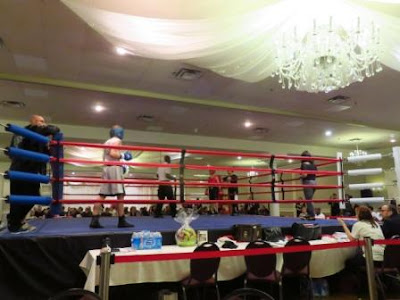 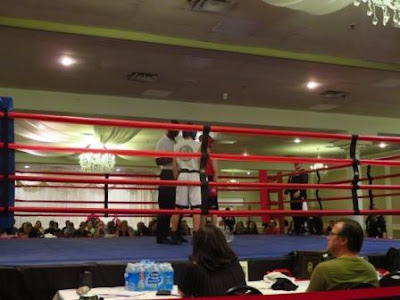 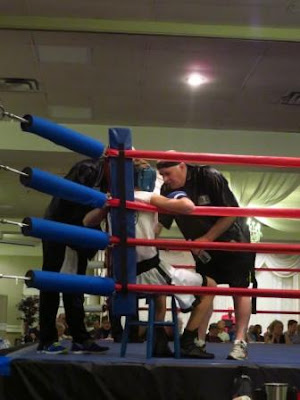 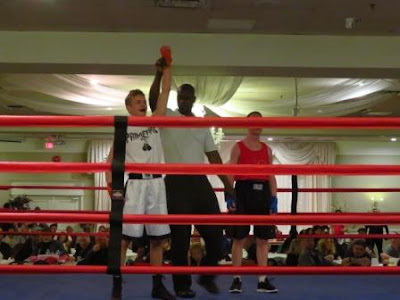 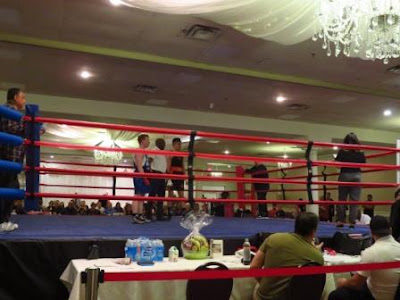 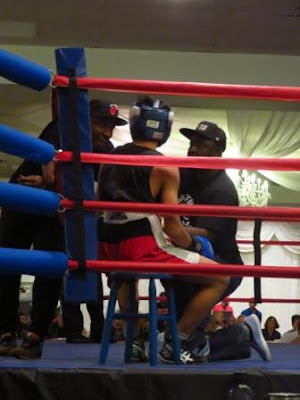 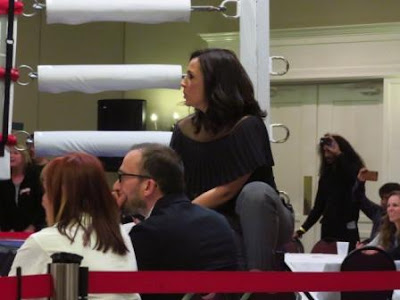 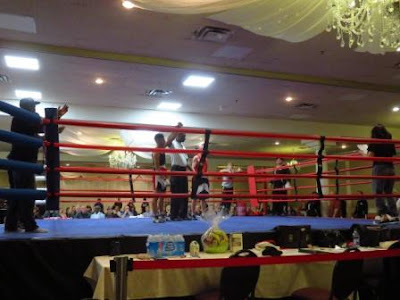 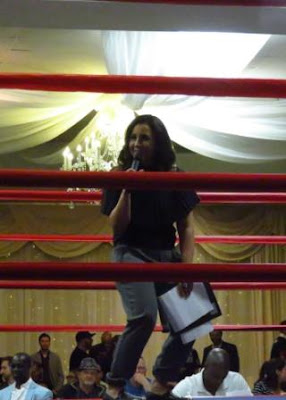 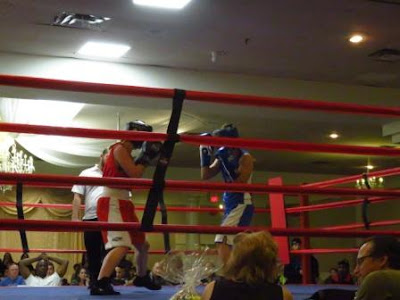 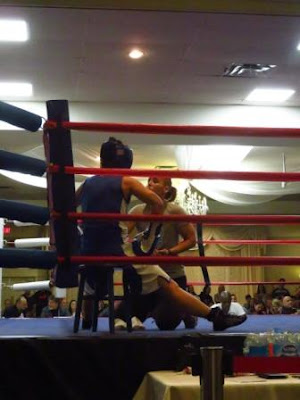 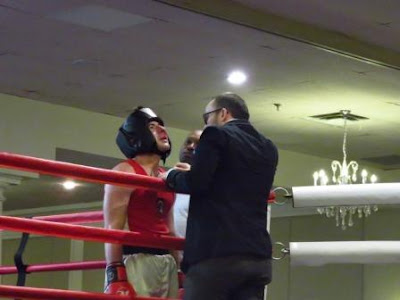 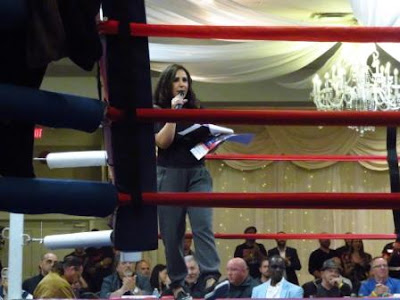 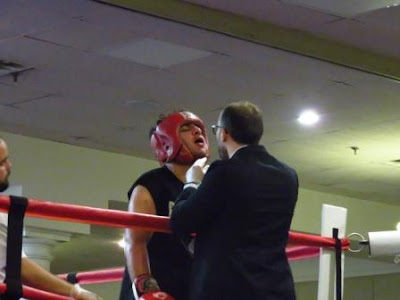 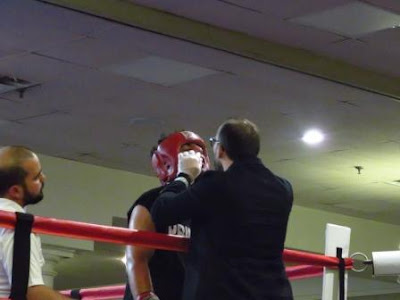 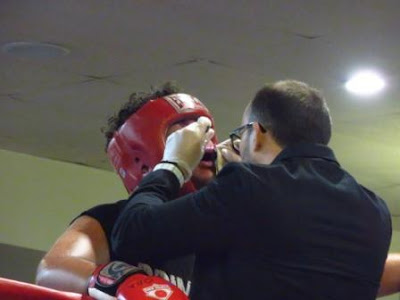 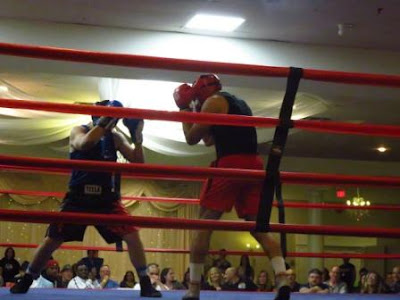 During the intermission, George Chuvalo was on hand to sign have his picture taken with fans and sign autographs for donations for his charity, the George Chuvalo Research Group, which helps to teach kids about the dangers of drug abuse and helps to build half way homes for drug addicts. 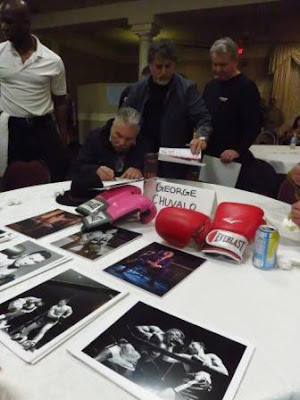 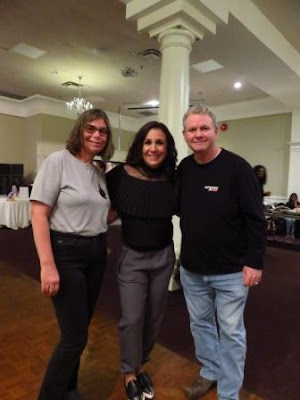 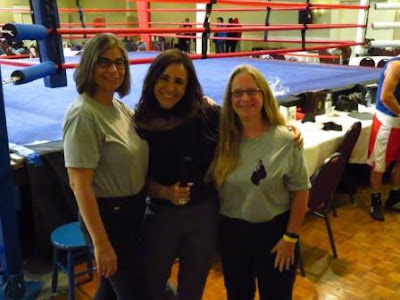 It was a fun night!  Boxing is very much alive and active in Ontario and you should check it out!
By Teena in Toronto at 11:00 pm
Email ThisBlogThis!Share to TwitterShare to FacebookShare to Pinterest