Gord and I saw Sherlock Holmes this evening.

The opium wars have ended.

The Ripper has wreaked his havoc.

And when a drowned body is discovered and Lord Neville goes missing, Scotland Yard, in desperation, turns for help from “the world’s only consulting detective.”

It was playing at the Ed Mirvish Theatre. 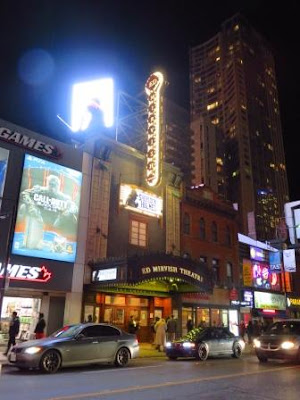 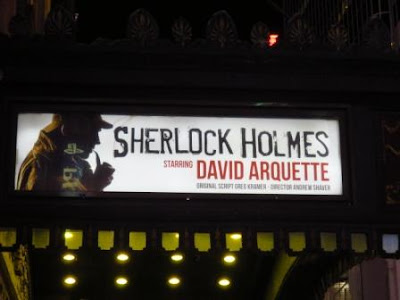 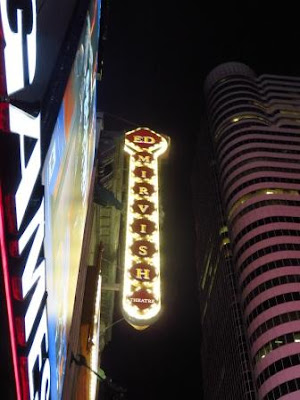 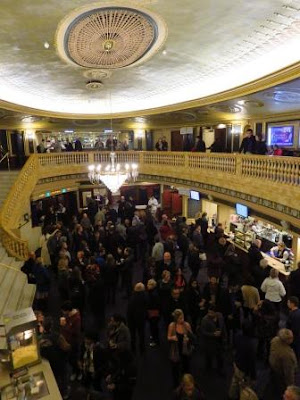 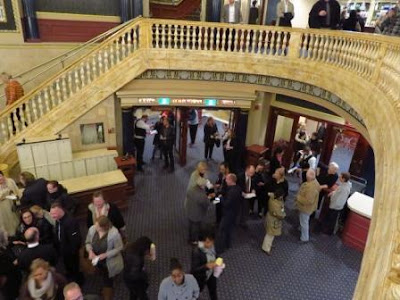 Gord and I enjoy seeing plays and have seen many.  This one was soooooo bad.  The acting was really horrible.  The actors were fumbling their lines and stepping on each other's lines.  I couldn't believe it was a professional production.

How bad was it?  People in front of of us started leaving in the first half hour ... they didn't even wait until the intermission!  When the intermission finally came, we grabbed out coats and left.  When we got outside, we saw that we weren't the only ones heading out and not going back.

The Toronto Star gave it one out of four stars!

November 18 update:  I had contacted Mirvish and asked for my $$ back or a credit for a future show.  I've never done that before ... yes, the show was THAT bad.  I got a refund cheque today.
By Teena in Toronto at 8:45 pm
Email ThisBlogThis!Share to TwitterShare to FacebookShare to Pinterest
Label(s): Live theatre, Live theatre: Mirvish

thats just nuts - you should get a refund - they are trying to flog them on groupon - he is not a good actor at the best of times - just cashing on the name 0 if they though bringing in a "name" like that was a draw they got it wrong - I saw him interviewed after the first show and he was joking about not getting his lines and forgetting - not funny - people are paying to see you - this must be way below mirvish standards! -

That is SO unacceptable!

Agreed. We attended Friday evening's show and only managed to stay until intermission. When he wasn't stumbling over his lines, he was delivering them all in the same over-the-top manner. Disgraceful and embarrassing production.