The Wenona Craft Beer Lodge (on Bloor Street  between Dovercourt and Dufferin) opened a couple months ago ... Gord and I checked it out this evening for supper. 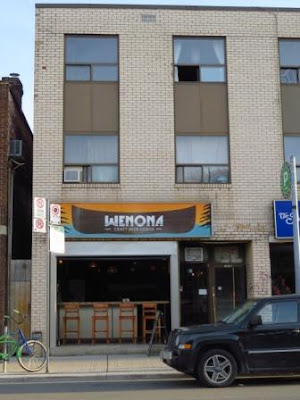 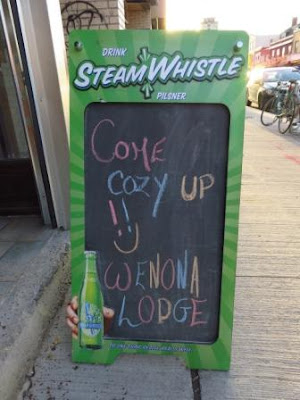 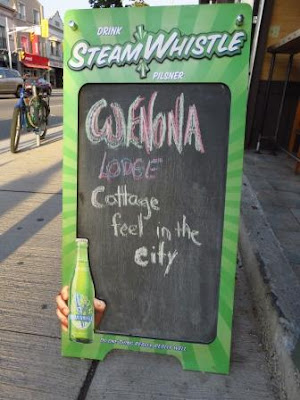 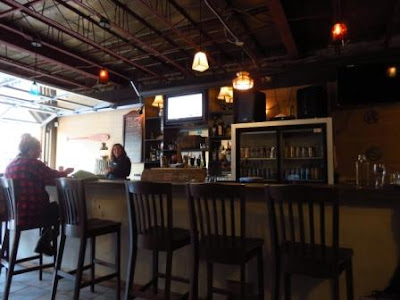 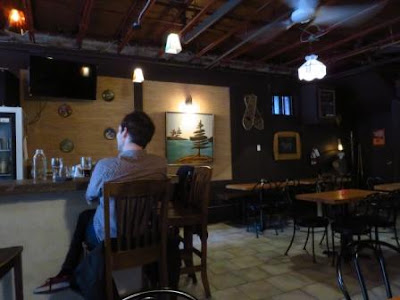 They only serve craft beer (ie no big beer companies). 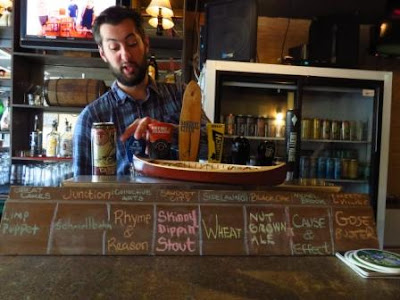 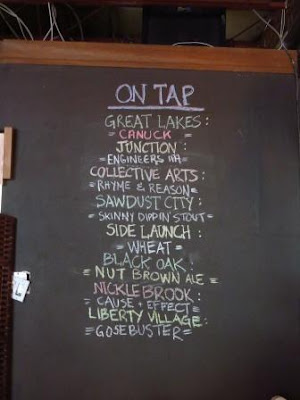 The Gosebuster by Liberty Village Brewing Co. was good! 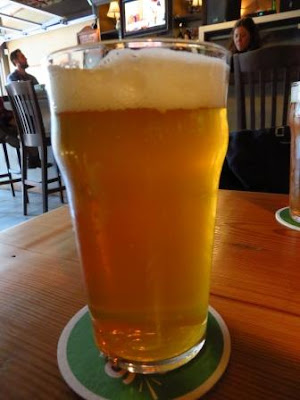 The salt and pepper shakers were fun! 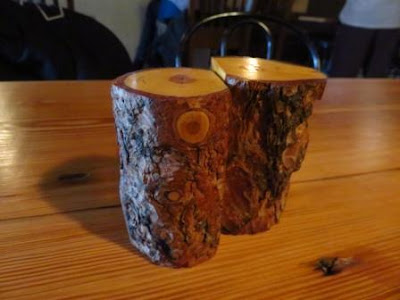 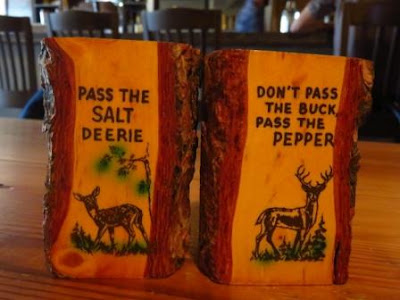 Gord and I both got meat pies, something we never order in a restaurant.

I ordered the Traditional Beef Pie and it was delicious.  I would definitely get it again.  The fries were freshly cut. 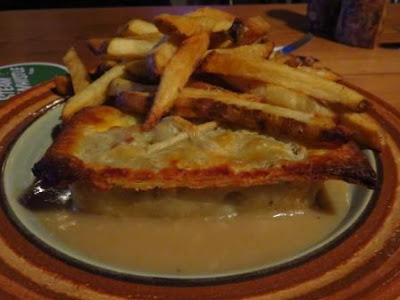 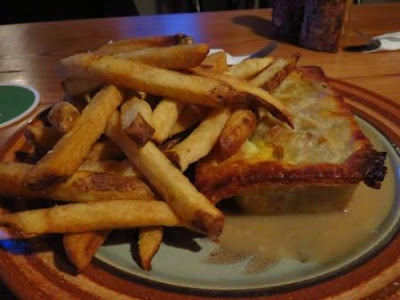 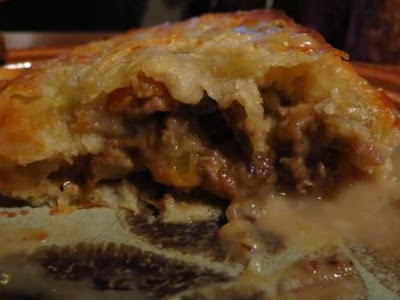 Gord ordered the Aussie Import, which he said was delicious, along with a kale salad.  He'd get it again. 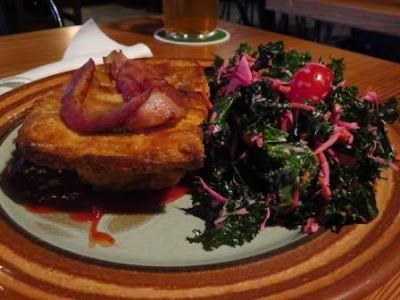 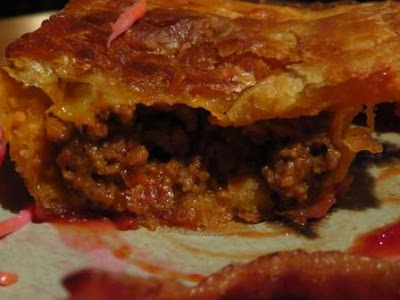 The bathrooms were interesting.

Phil (one of the owners) and Trish were friendly and took good care of us.

By Teena in Toronto at 8:00 pm
Email ThisBlogThis!Share to TwitterShare to FacebookShare to Pinterest
Label(s): Wenona Craft Beer Lodge Toronto ON