I went for a walk (about 8.5km) this afternoon and headed south to Coronation Park ... it was sunny and a warm. It's been a while since I've been there. 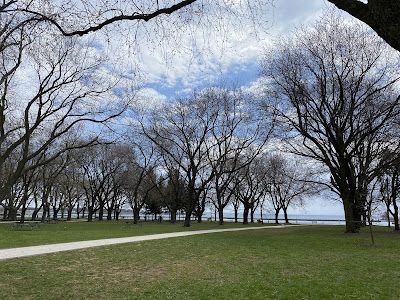 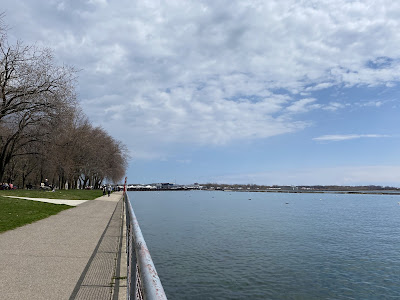 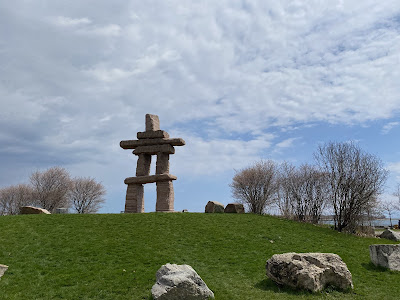 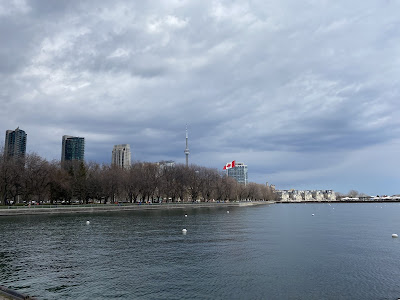 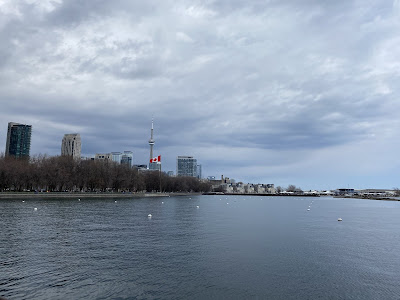 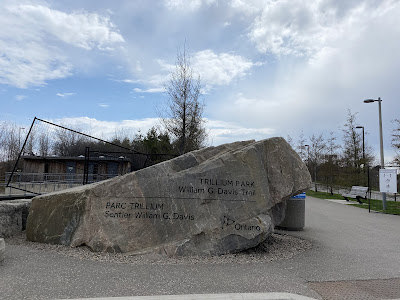 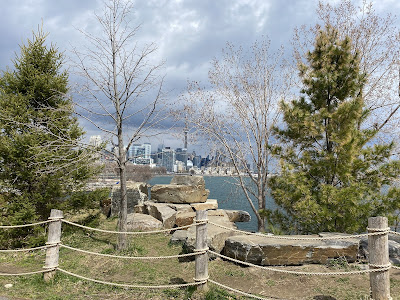 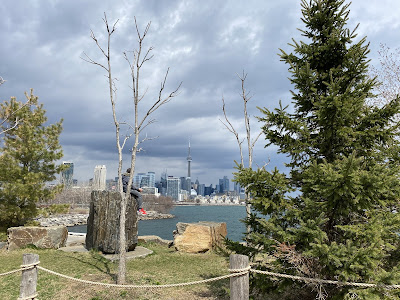 I kept going into Ontario Place. 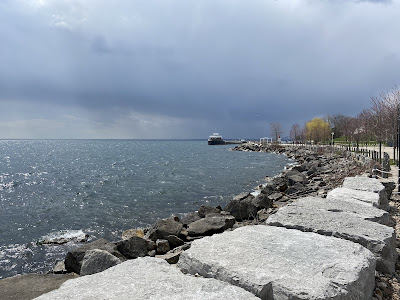 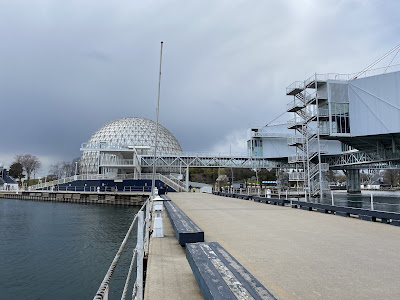 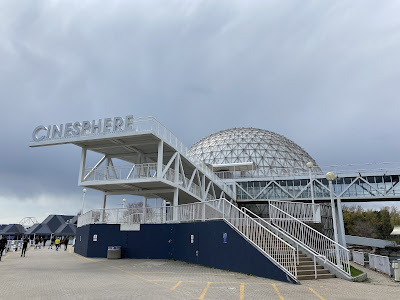 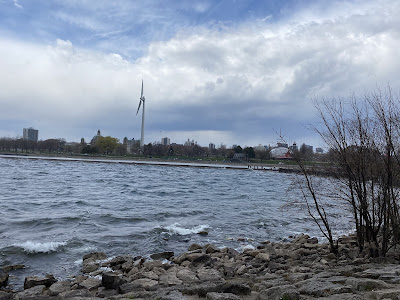 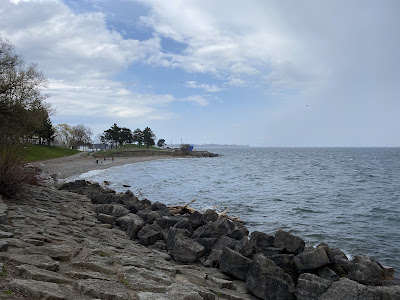 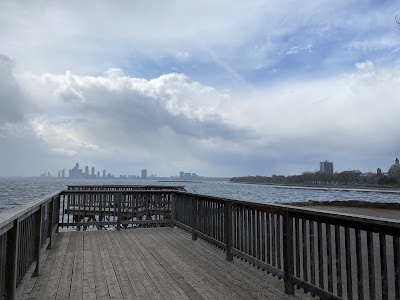 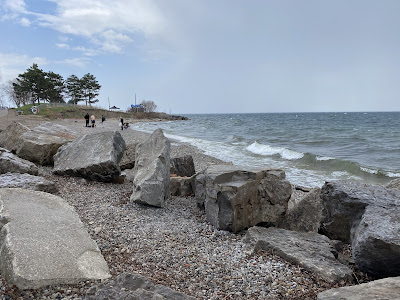 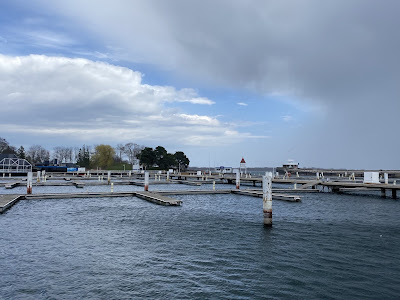 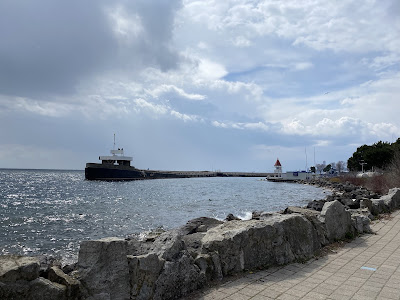 I looped back to Trillium Park and William G. Davis Trail 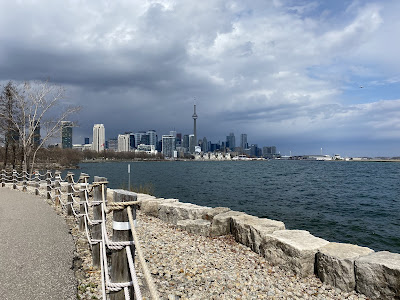 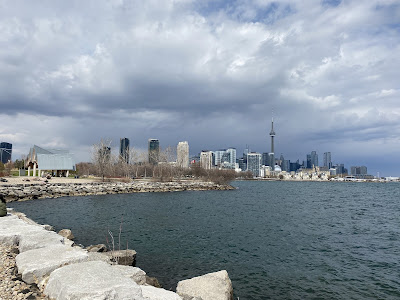 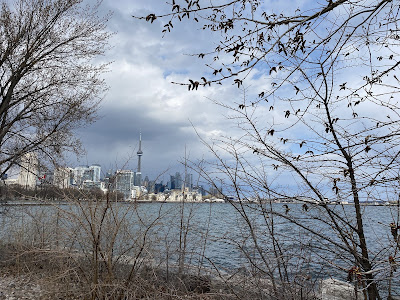 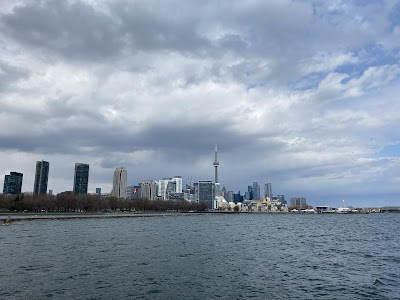 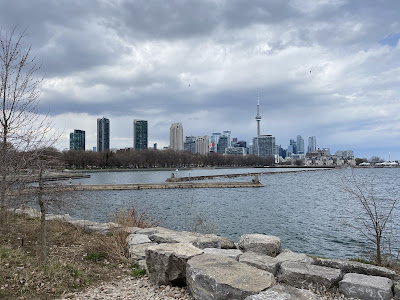 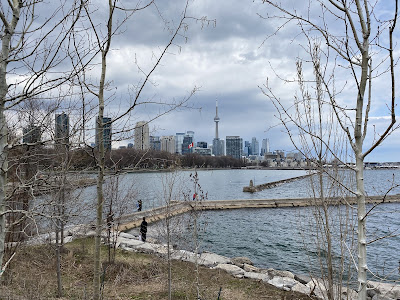 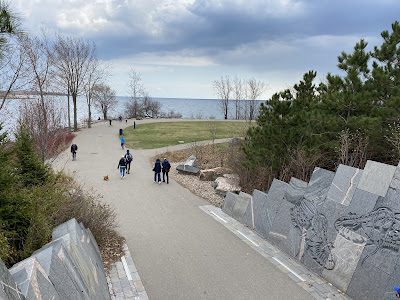 What a lovely park. Looks like perfect walking weather.