The King-Liberty Pedestrian Cycle Bridge finally opened this week and Gord and I checked it out this afternoon.  It's been in the works for a couple of years.

We entered it from the north side on Douro Street. 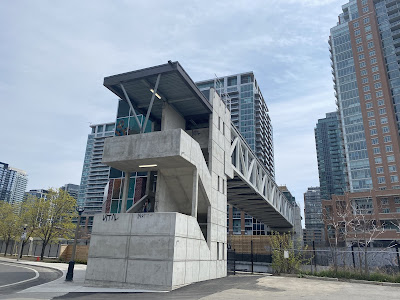 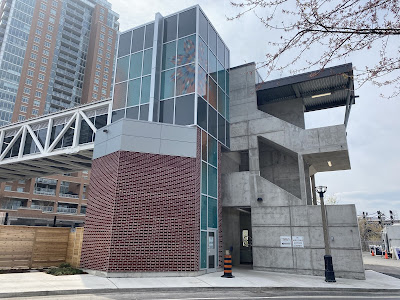 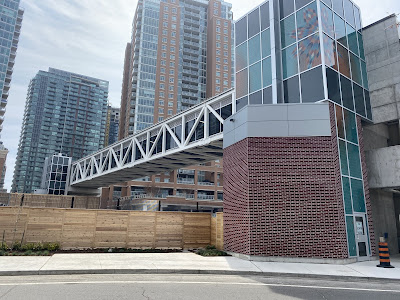