Gord and I had supper this evening at Paramount Fine Foods in Liberty Village.  It's a chain and this location has been opened since August. 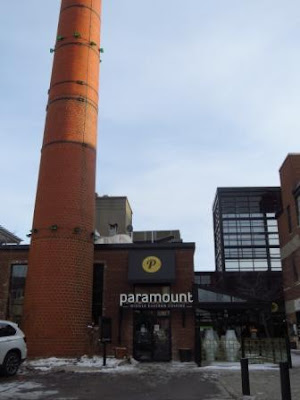 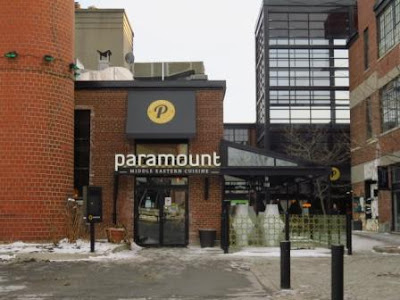 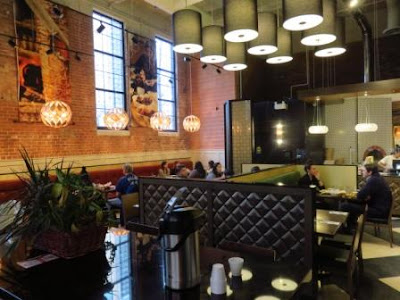 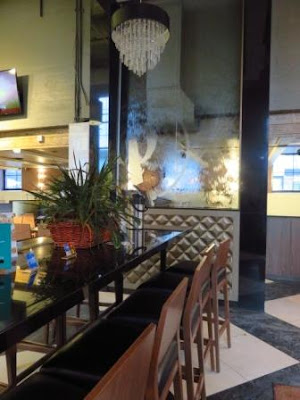 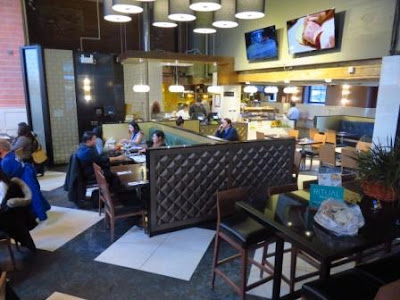 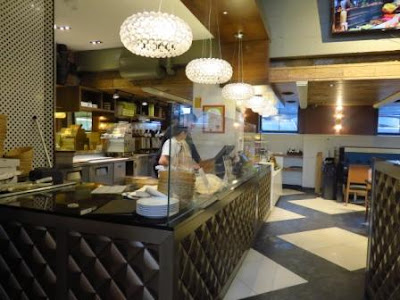 Gord and I split an order of Hummus with Chicken.  I love hummus and pita bread and this was delicious.  The pita bread is freshly made and was warm when it arrived.  Not only did we finish it but we asked for extra pita bread. 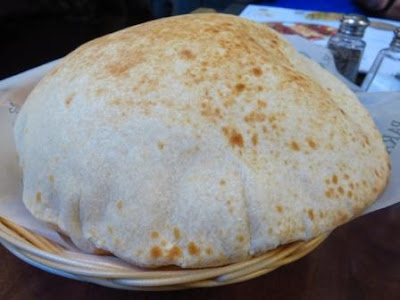 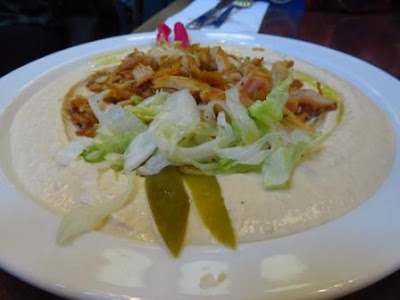 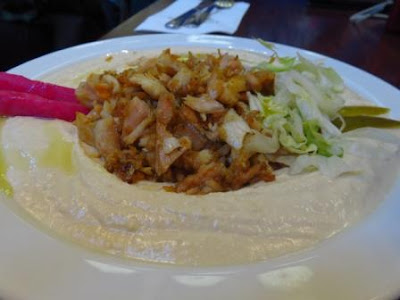 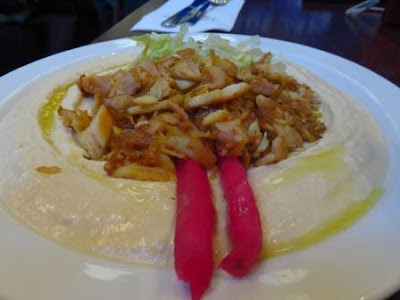 Gord ordered Taliyeh Saj Chicken Shawarma Wrap.  He said it was good and took half home for his lunch tomorrow.  He thought it could have been hotter so perhaps it was sitting around for a while. 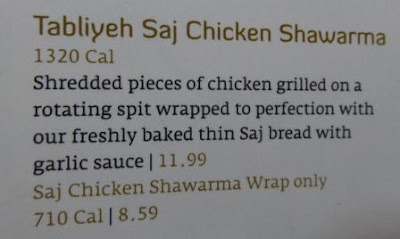 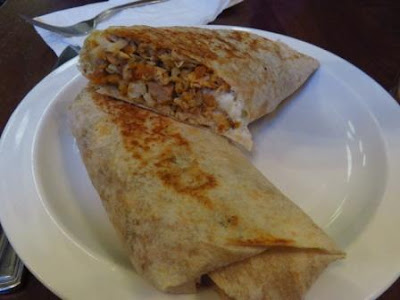 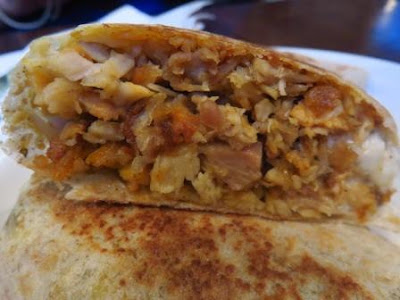 He also ordered a Jellab. 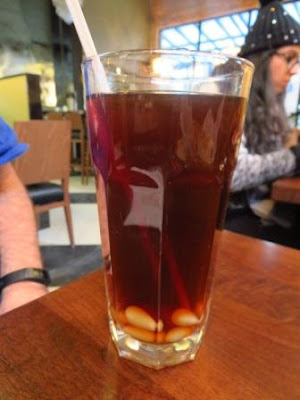 There was a lot on the menu to choose from.  I ordered the Mixed Grill and thought it was okay.  I found it was a bit on the cool side so perhaps it too was sitting around for a while.  I thought the shish tawouk (chicken) was the best of the meat ... it was tender and tasty.  The beef was a bit bland and had a funny texture.  The kafta (ground beef) was interesting.  The garlic sauce was really garlicy.  It was a large portion and because I had so much of the appetizer, I was full and left most of the rice and bread. 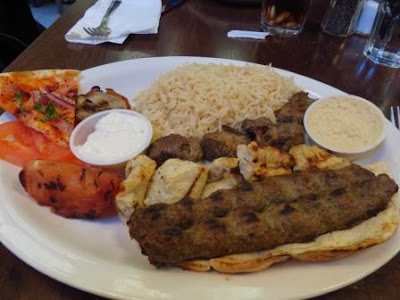 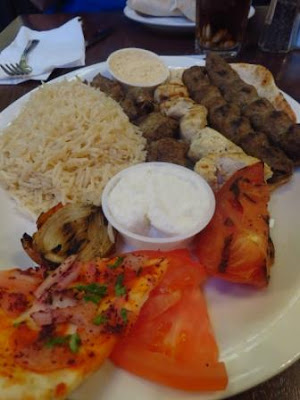 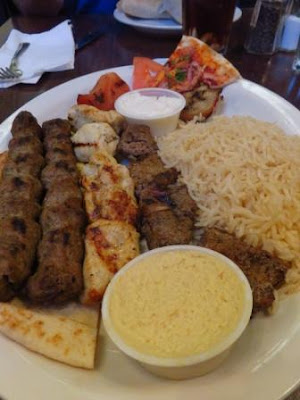 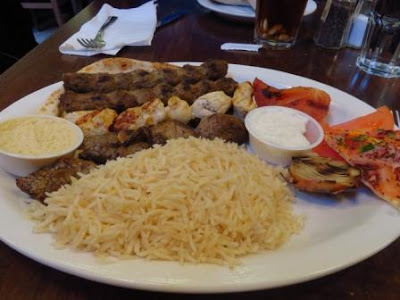 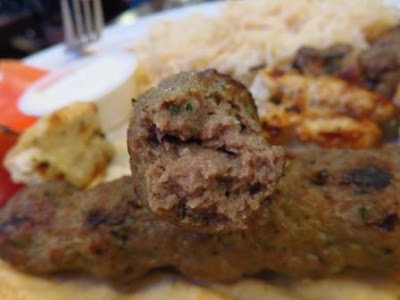 Mario and Mohamed were our servers.  They were friendly and helpful.

By Teena in Toronto at 7:00 pm
Email ThisBlogThis!Share to TwitterShare to FacebookShare to Pinterest
Label(s): Paramount Fine Foods Toronto ON

The food looks super yummy. Looks like TO didn't get too much snow. MTL 40cm but the end of the storm.

I love Paramount Foods! I've tried out the two locations in Mississauga - this chain gives Montfort some competition. Paramount does a really delicious Baba Ghanouj as well - so good with their fresh pita. And yes, the garlic sauce is super garlicky. Not a good thing to eat if you have a client meeting after lunch!