Sister Sarah and I went to the Canadian Museum of Immigration at Pier 21 this afternoon. 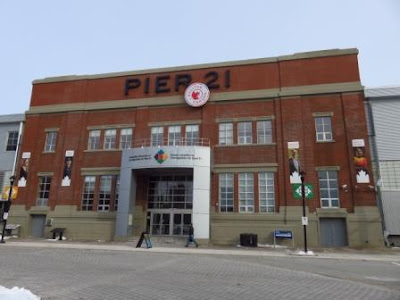 We checked the Empress of Ireland exhibit first. 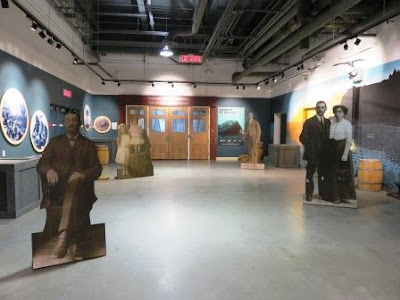 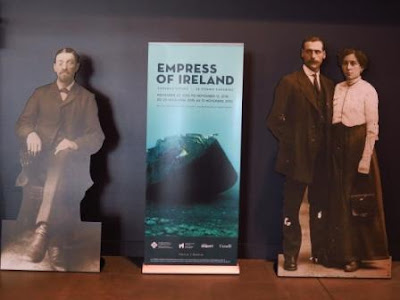 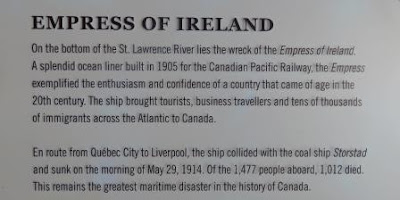 Canada’s Titanic – The Empress of Ireland is a dramatic exhibition that takes visitors to the heart of the one of the greatest maritime disasters in Canada’s history. Artifacts from this once-splendid ocean liner, historical documents and witness accounts help bring to life stories of loss and rescue, despair and bravery. As well, learn the storied history of the Empress of Ireland including the role it played in immigration and development of Canada. 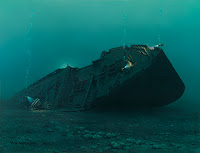 Considered one of the finest ships in the Canadian Pacific Railway fleet, the Empress of Ireland carried tens of thousands of passengers between Canada and Great Britain in the early years of the 20th century. But in the early morning of May 29, 1914, on the fog-bound St. Lawrence River, the Empress was hit broadside by a coal ship, the Storstad. The ocean liner went down in less than 15 minutes. More than a thousand people lost their lives.

Canada’s Titanic – The Empress of Ireland will be presented at the Canadian Museum of Immigration at Pier 21 in the Ralph and Rose Chiodo Gallery from November 23, 2015 to November 13, 2016. 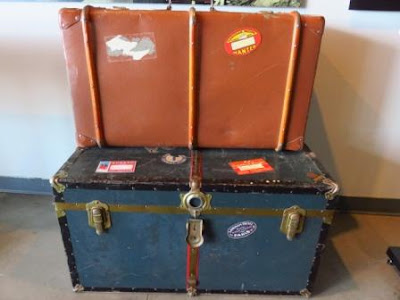 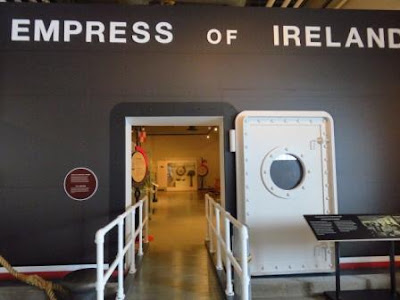 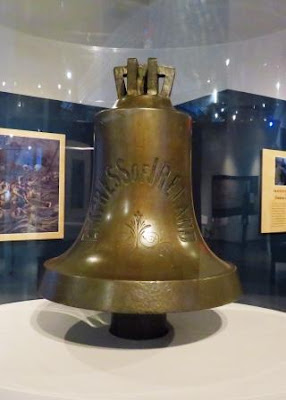 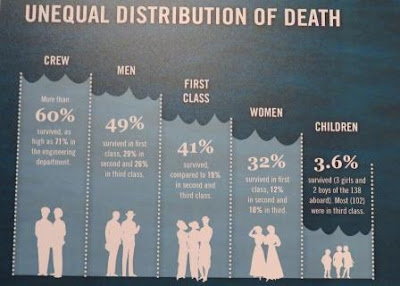 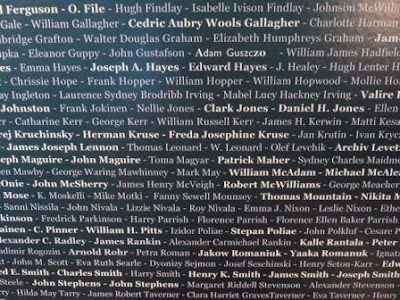 The view the immigrants would have had while waiting at Pier 21. 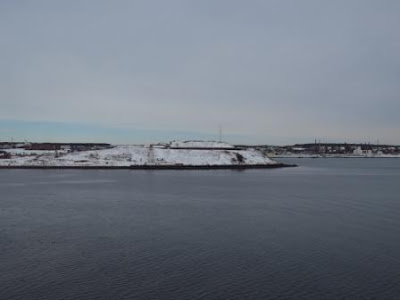 |We checked out the Canadian Immigration Story exhibition  ... showcasing the vast contributions of newcomers to Canada’s culture, economy and way of life, from past to present day, see how Canada is shaped by the world in experiential ways.

We snapped our photos which were included in the Canadian mosaic of cross-country landscapes.


We checked out the main exhibit.

Discover the Museum’s main exhibition dedicated to the years when Pier 21 was open as an immigration shed. Learn about the one million immigrants, refugees, war brides, evacuee children and displaced persons who came through this gateway between 1928 and 1971. You’ll also learn about Canada’s participation during the desperate days of the Second World War when 500,000 military personnel departed from Pier 21. Hear the personal stories of diverse immigrants from all over the world in our 20 minute contemporary bilingual film in Canada. 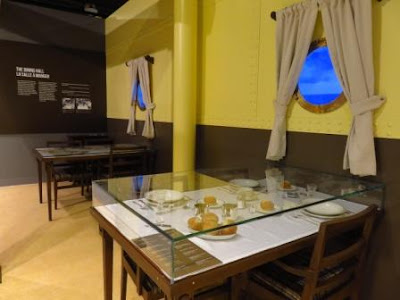 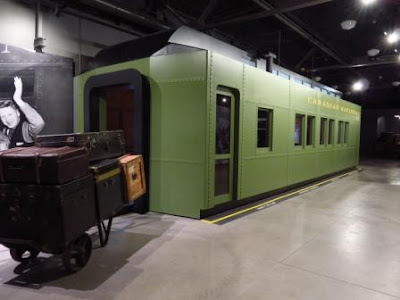 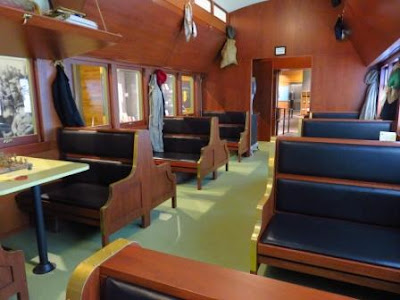 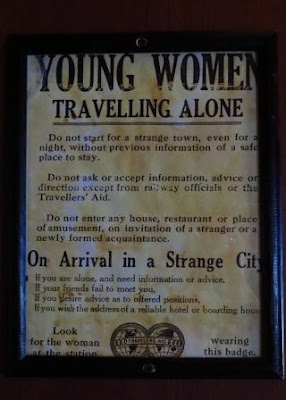 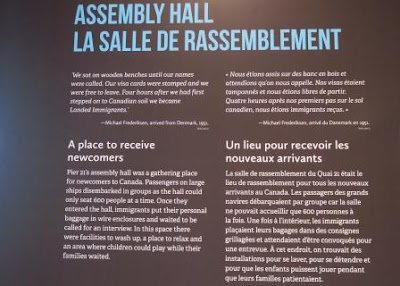 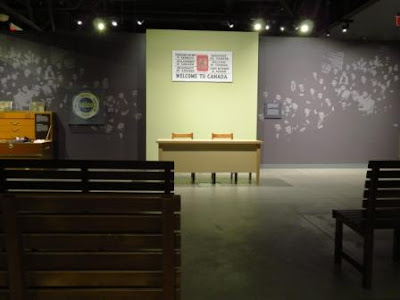 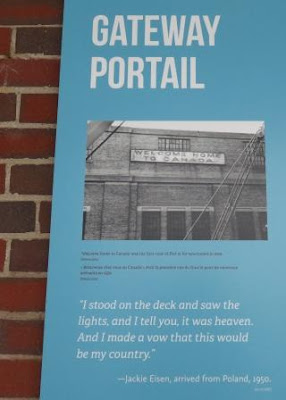 Before we left, we watched a 20-minute movie called In Canada interviewing recent immigrants about why they came to Canada and how do they like it, etc.

It was an interesting museum and worth checking out.  We spent about three hours there.  My family has been in Canada for many years and never had to go through Pier 21.
By Teena in Toronto at 5:00 pm
Email ThisBlogThis!Share to TwitterShare to FacebookShare to Pinterest