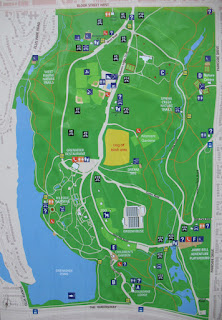 It was a fairly warm day and I wanted to get outside for a walk. I headed to High Park this afternoon ... I lived near the park from 1996 to 2001 and had spent a lot of time walking through it. I don't get there as often as I'd like.

High Park is a municipal park in Toronto, Ontario. It spans 161 hectares (400 acres) and is a mixed recreational and natural park, with sporting facilities, cultural facilities, educational facilities, gardens, playgrounds and a zoo. One third of the park remains in a natural state, with a rare oak savannah ecology.

High Park was opened to the public in 1876 and is based on a bequest of land from John George Howard to the City of Toronto. It is the largest park entirely within the city.
I took the Queen Street replacement bus and got off at Colborne Lodge Drive. I headed towards Grenadier Pond, as I usually do, because I wanted to see how the leaves on the trees were changing around the pond ... and I wasn't disappointed.  It was a lovely walk. 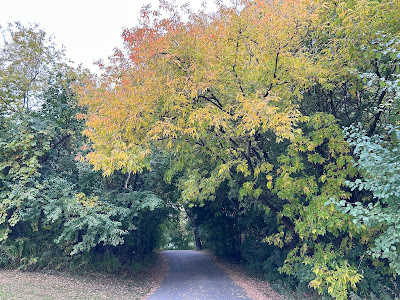 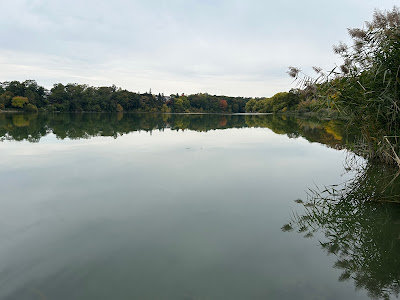 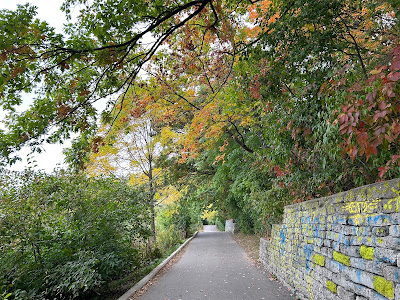 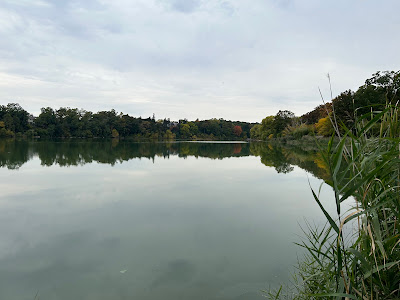 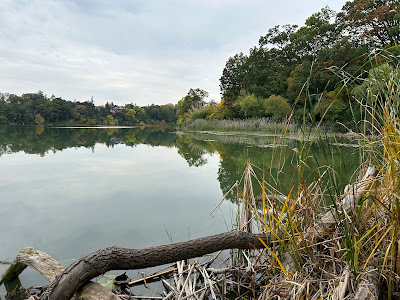 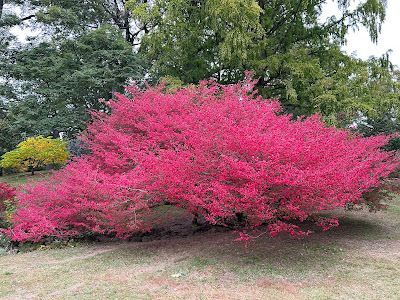 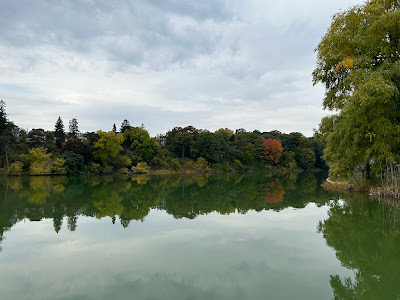 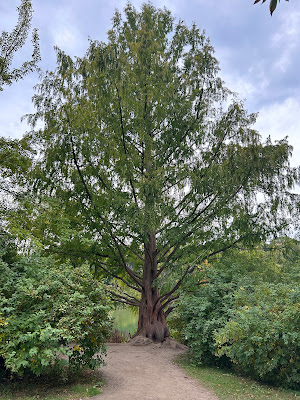 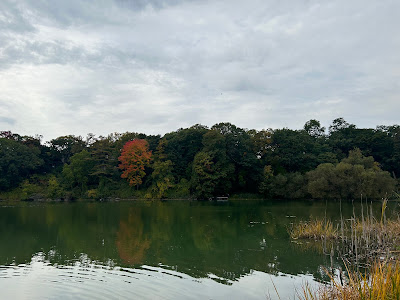 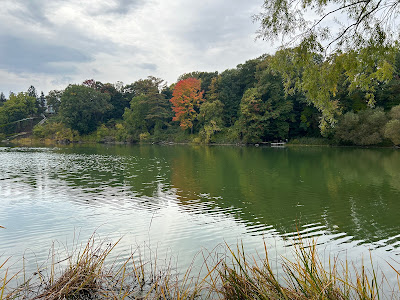 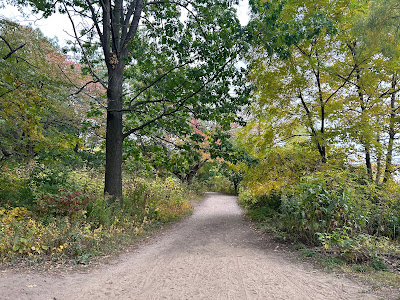 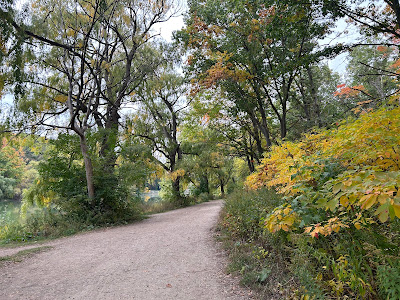 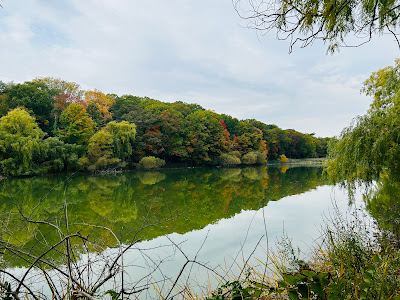 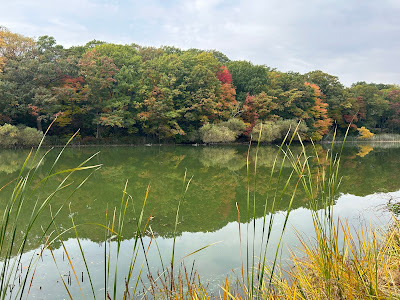 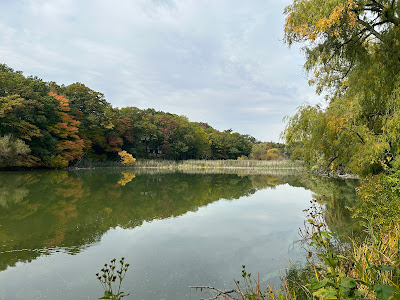 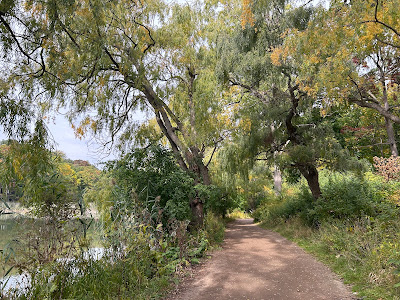 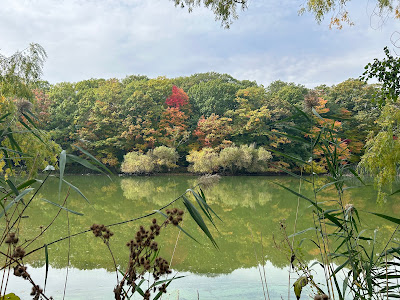 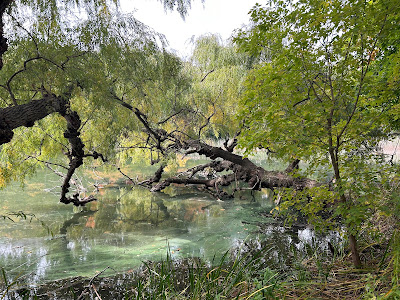 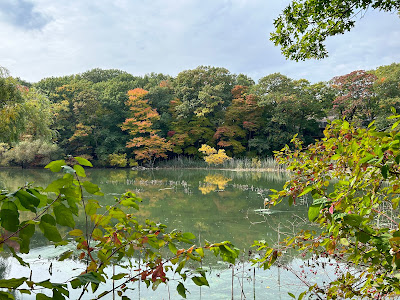 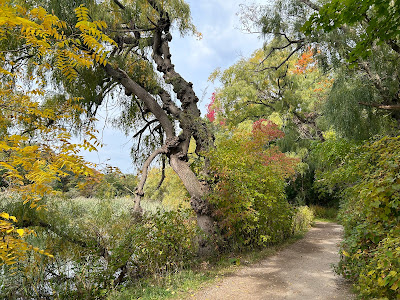 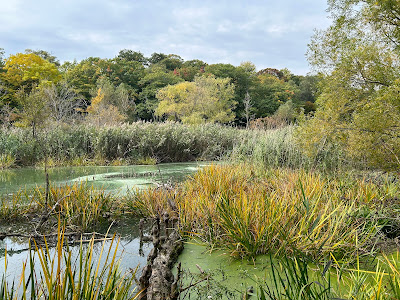 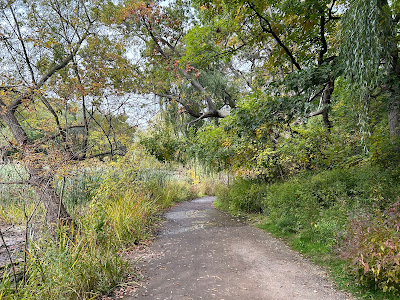 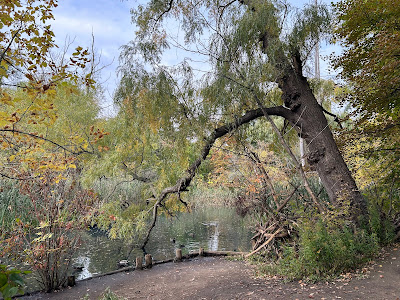 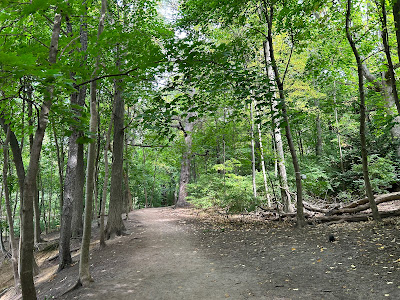 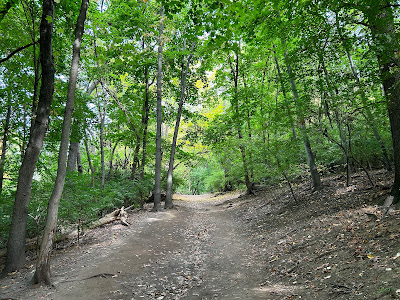 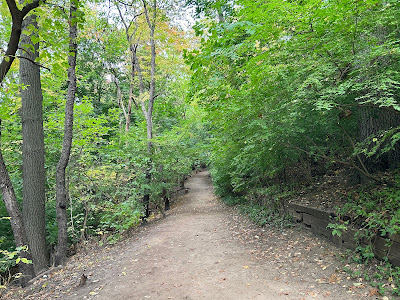 Once I got to Bloor Street W, I headed west and walked around Bloor West Village for a while.
By Teena in Toronto at 2:30 pm
Email ThisBlogThis!Share to TwitterShare to FacebookShare to Pinterest

Those are some truly magnificent photos Teena.