It's been while since I walked to  Coronation Park so I headed there this afternoon. 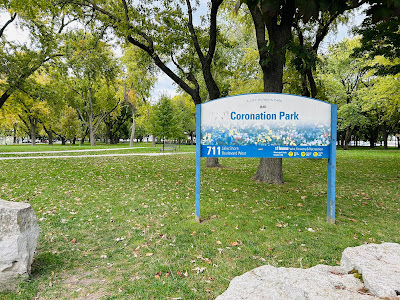 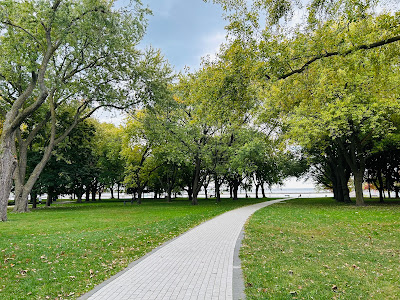 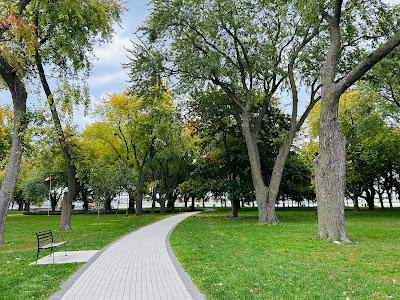 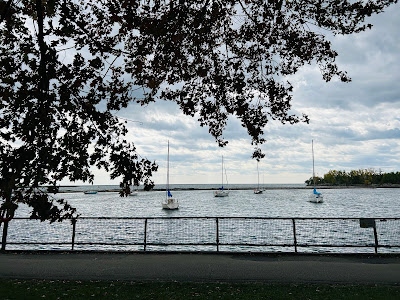 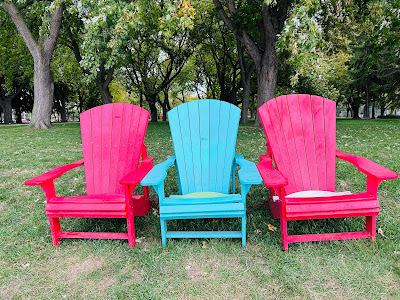 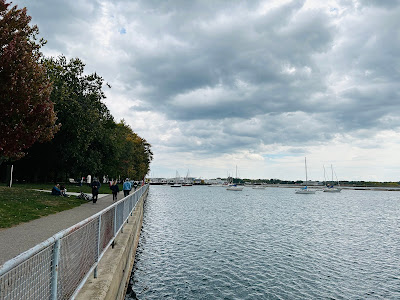 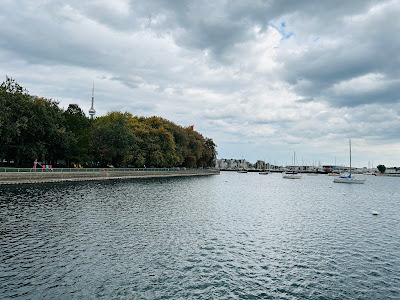 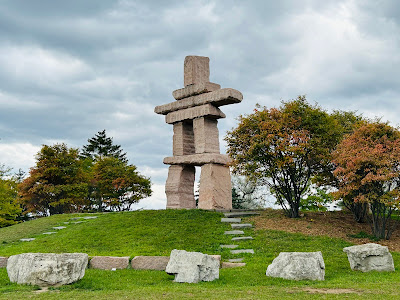 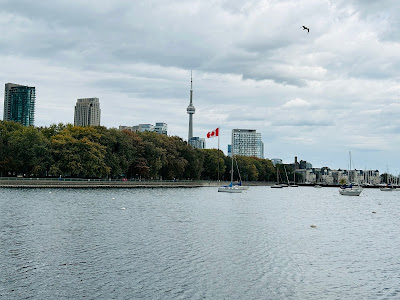 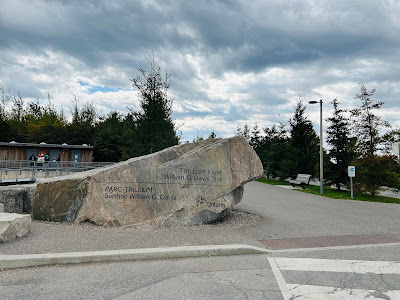 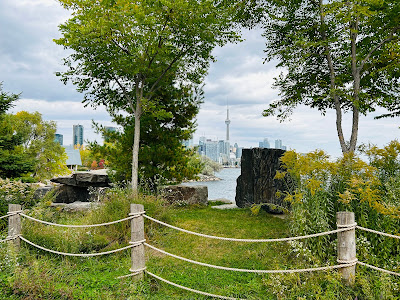 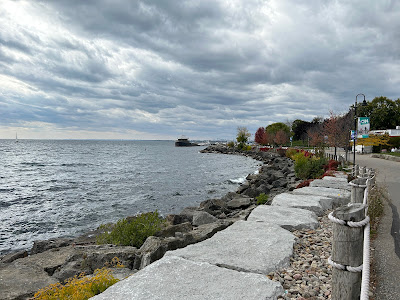 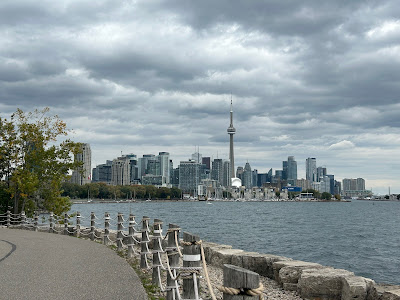 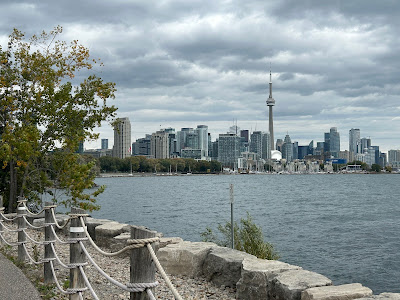 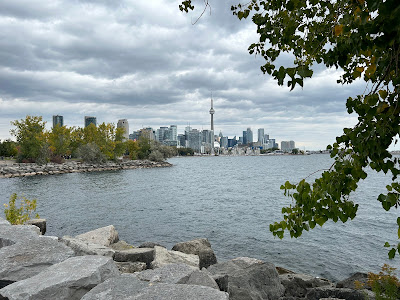 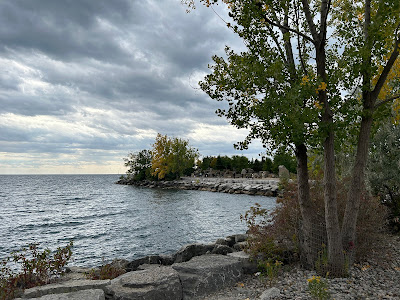 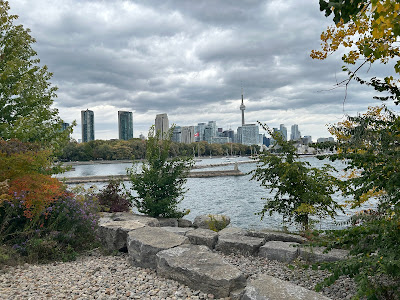 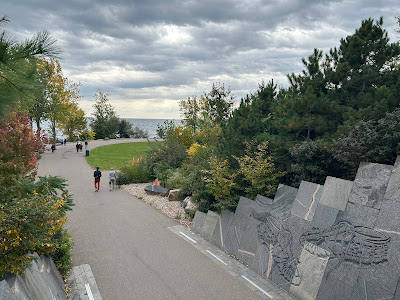