The Toronto Craft Beer Festival is happening this weekend at Ontario Place and Gord and I went this afternoon.  It was fun to be back at a beer festival again ... it's been almost 2.5 years since the last one I attended.

Here’s the lower level of the Toronto Craft Beer Festival at Ontario Place. The band was good and played cover songs. It was hot and sunny, though, and there should have been more umbrellas. 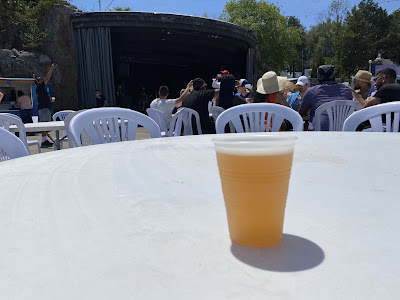 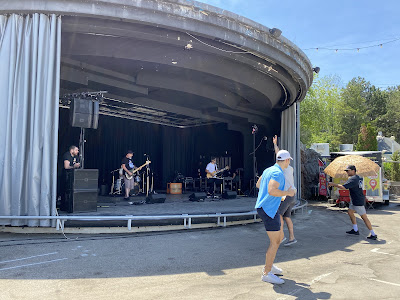 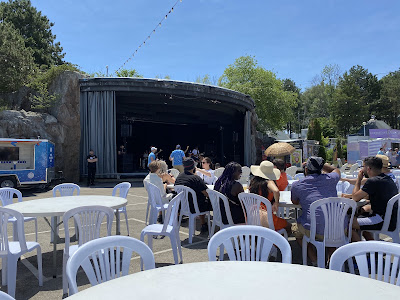 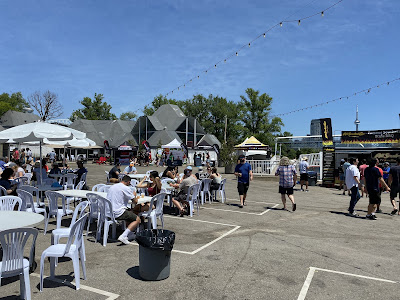 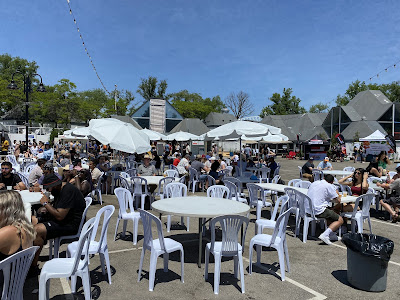 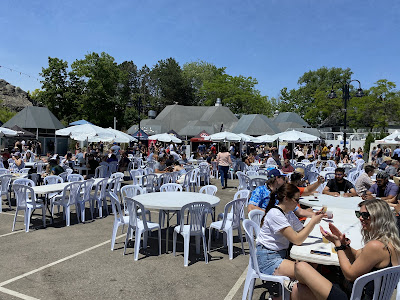 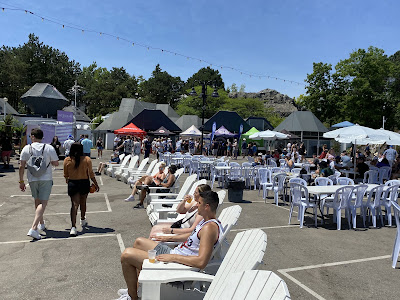 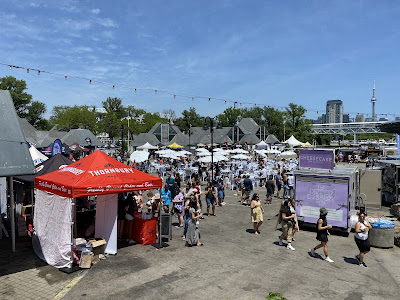 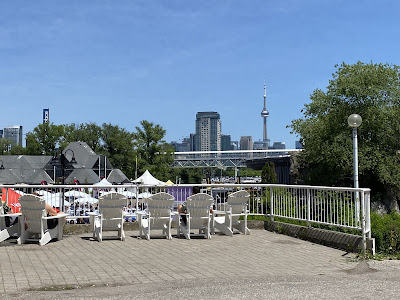 Here’s the upper level of the Toronto Craft Beer Festival at Ontario Place. There was a DJ and more of a party atmosphere. There was lots of shade and a nice breeze coming off the water. 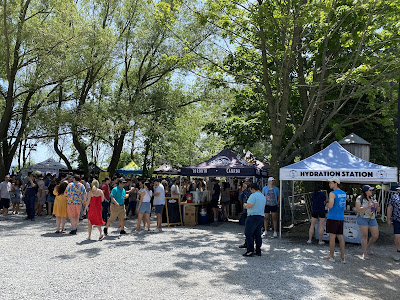 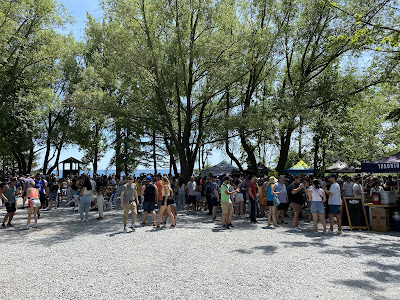 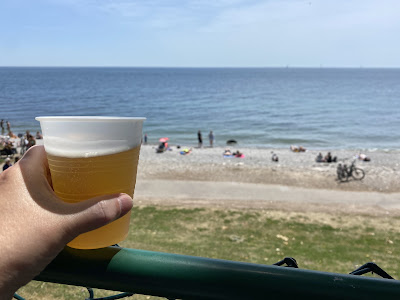 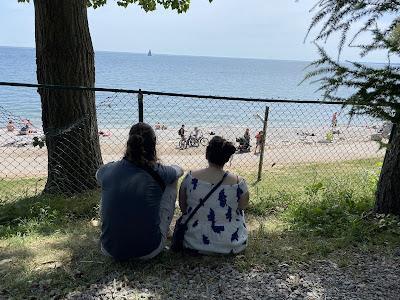 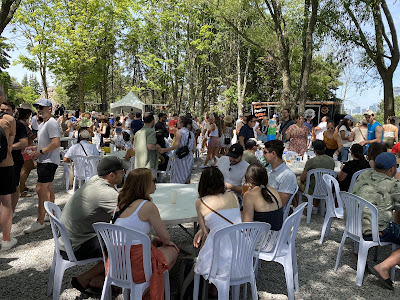 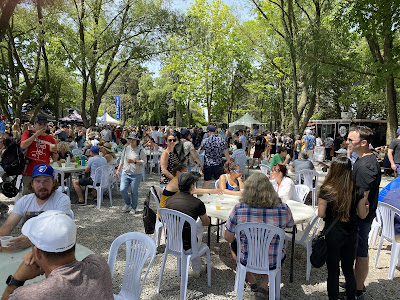 Beer tokens were $2 and most beer were 2 tokens for a 5 ounce glass. Here’s what I had:
By Teena in Toronto at 4:30 pm
Email ThisBlogThis!Share to TwitterShare to FacebookShare to Pinterest

This was a HOT; made for a perfect weekend for a beer or two. Looks like a nice event.