Gord and I enjoy playing cribbage.  Until COVID, the Royal Canadian Legion - Branch 31 Mount Dennis had cribbage tournaments about every three months and we'd been to the last five. 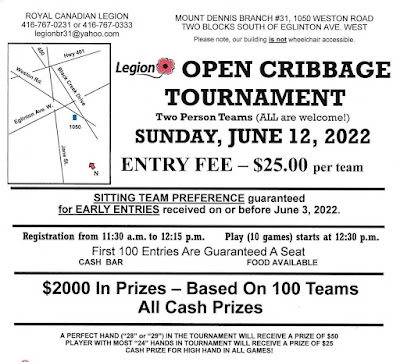 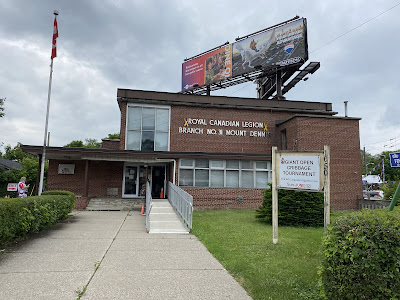 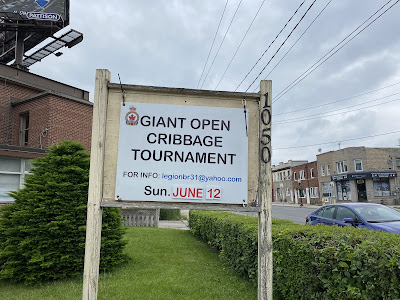 It’s the sixth one we’ve been to. There were 52 teams. 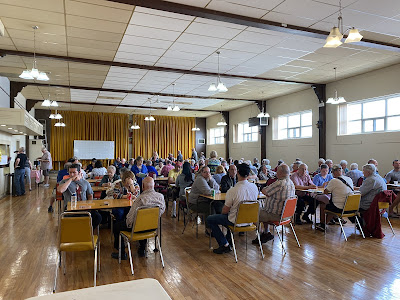 We were hoping to do better than we have in the past (our best has been four wins/six losses).  We started out great by skunking the first team but we only won three games and lost seven.  But it was a fun afternoon. 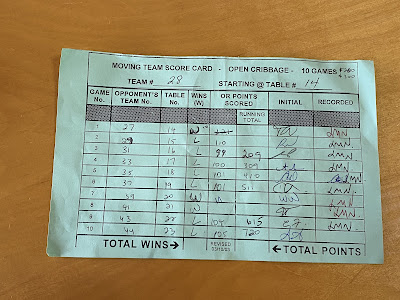 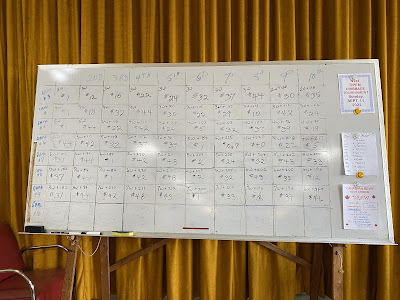 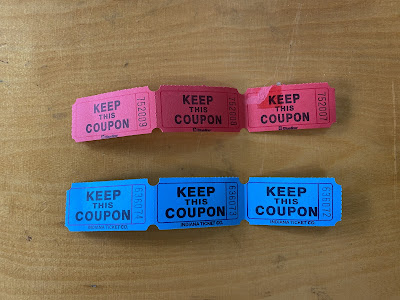 By Teena in Toronto at 4:30 pm
Email ThisBlogThis!Share to TwitterShare to FacebookShare to Pinterest