I went for a walk (about 10km) this afternoon and headed south to Coronation Park ... it was sunny and a warm. It's been a while since I've been there. 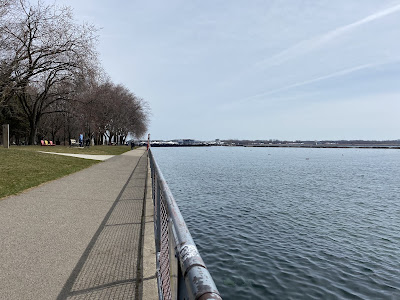 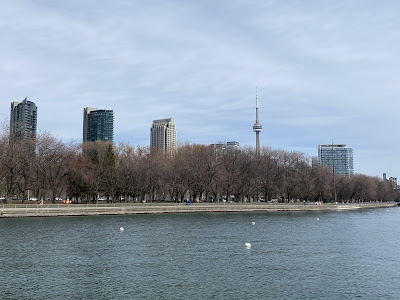 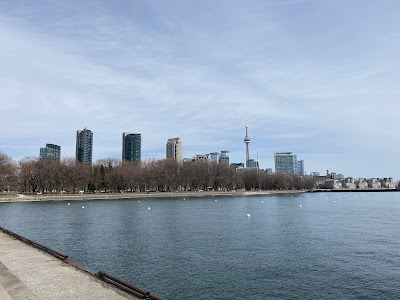 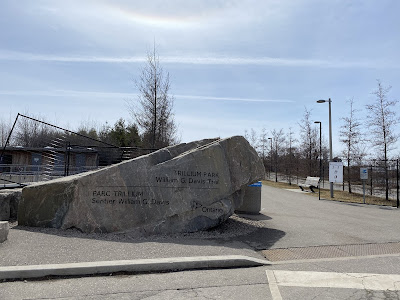 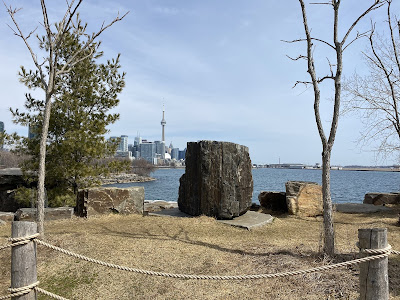 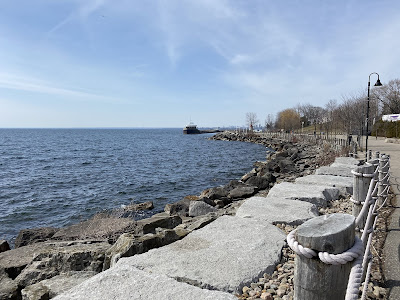 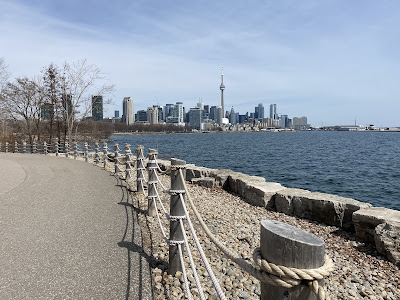 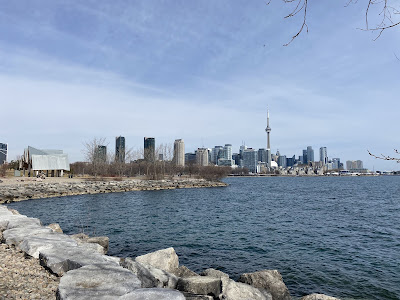 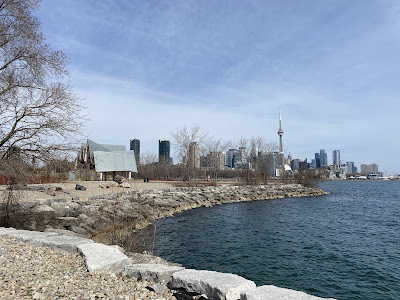 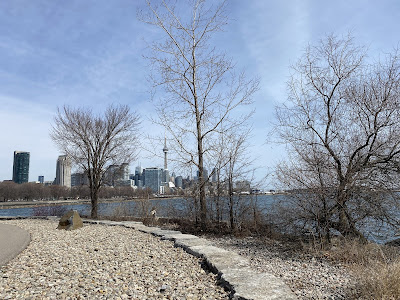 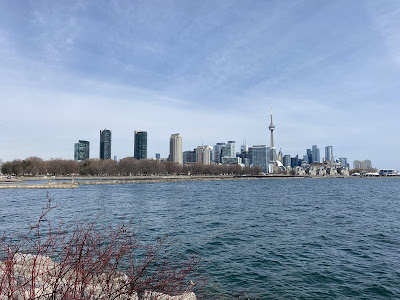 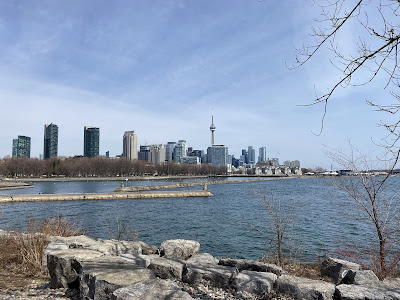 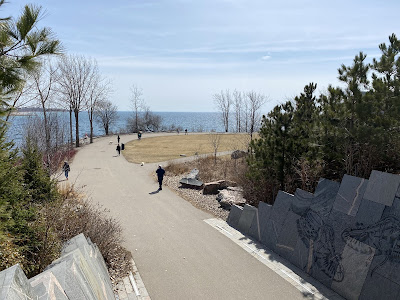 By Teena in Toronto at 1:30 pm
Email ThisBlogThis!Share to TwitterShare to FacebookShare to Pinterest

What a beautiful day to be outside in the fresh air.