It's Doors Open weekend here in Toronto and this morning I checked out The Great Hall (on Queen Street W and Dovercourt Road), which is in my 'hood.

The 18th annual Doors Open Toronto returns on Saturday, May 27 and Sunday, May 28, 2017, offering free and rare access to 150 architecturally, historically, culturally and socially significant buildings across the city. 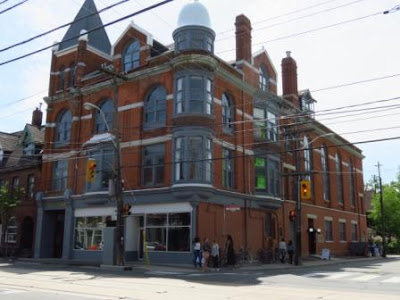 Building Description
Originally constructed in 1889 for the Toronto's West End Young Men's Christian Association (YMCA), The Great Hall features ornate Victorian architecture, designed by Gordon & Helliwell. The Hall has signature towers, tall arched windows, as well as influences from Queen Anne Revival style. During the 1890s, the fitness facilities became extremely popular and served as a training base for dairy magnate Morden Neilsen and distance runner Tom Longboat. Throughout the 20th century, The Great Hall acted as a hub for the Polish community, Toronto arts scene, and event space for festivals and concerts. The Great Hall underwent renovations in 2016 to restore its original beauty, and it continues to serve Toronto's cultural community.

Visitor Experience
Visitors can view the Victorian architecture of The Great Hall, including the three storey façade, decorative sandstone motifs, and peaked slated roof. See the comprehensive renovation of the exterior, event spaces, and amenities.

Despite the online event description, only Longboat Hall was open for viewing. 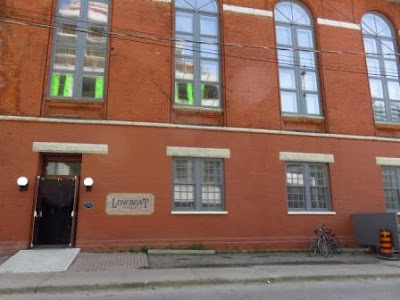 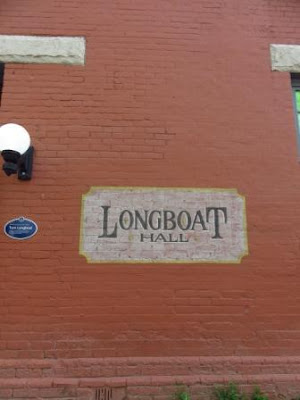 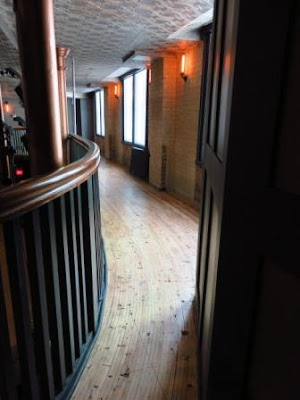 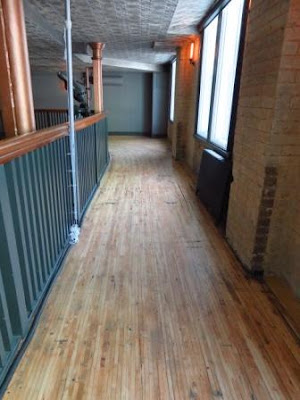 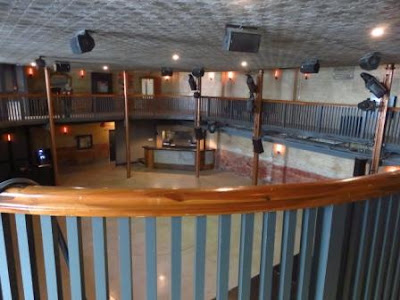 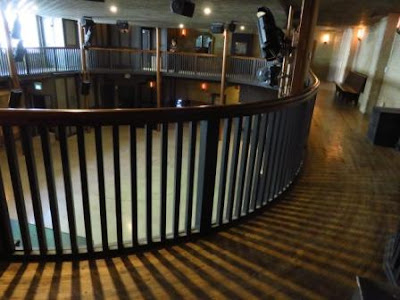 I went downstairs to the lower level. 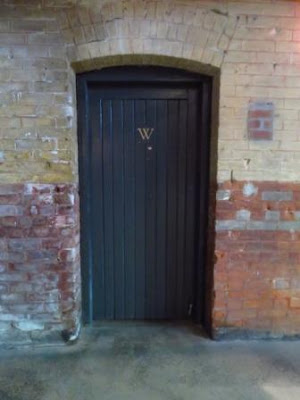 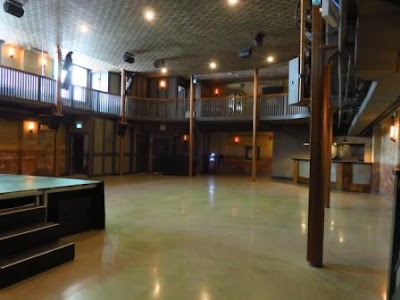 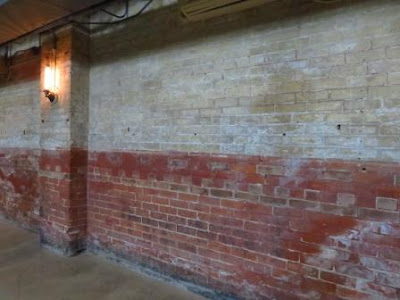 By Teena in Toronto at 11:00 am
Email ThisBlogThis!Share to TwitterShare to FacebookShare to Pinterest
Label(s): Doors Open