Larissa and I saw Banana Boys this evening at the Factory Theatre. 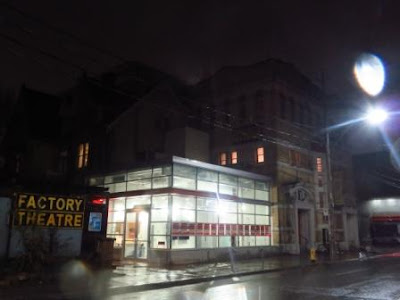 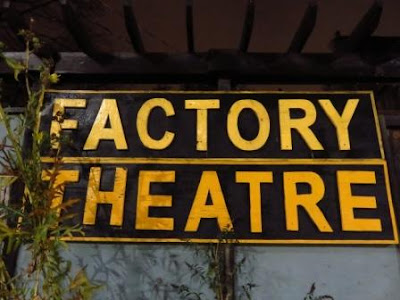 To a group of Asian-Canadian men in their twenties, a "banana boy" is a peculiar predicament; “growing up yellow on the outside and white on the inside.”

It is adapted from the book, Banana Boys, which was written by Terry Woo, who Larissa had once worked with.


Nina Lee Aquino revisits "Banana Boys", a seminal work of Asian-Canadian theatre in a powerful new production that examines the deep challenges of being torn between cultures and identities. Drawn together by the death of their friend and unofficial leader, five young Asian-Canadian men must confront unrealized potential, devastating loss and time travel ... all while trying not to punch too many white boys in the face. 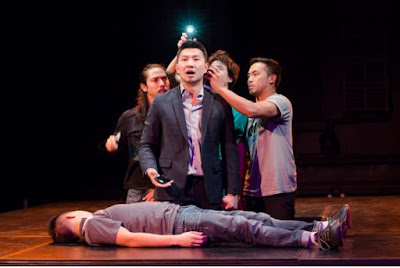 The play runs for two hours and fifteen minutes, with a fifteen minute intermission.  It's a small theatre and holds about 100 people, which worked well for this play ... the actors took advantage of the smaller setting by not only using the minimalist stage but also using the stairs in the audience.

The actors were excellent and played such different characters ... from the Toronto Star (which gave it 3.5/4 stars):

I'm looking forward to borrowing Larissa's book and reading it!
By Teena in Toronto at 10:15 pm
Email ThisBlogThis!Share to TwitterShare to FacebookShare to Pinterest
Label(s): Live theatre