This evening Gord and I saw Chicken Grease is Nasty Business, which is part of the 2004 SummerWorks Festival.

It was playing at the Theatre Muraille, about a fifteen minute walk from home. 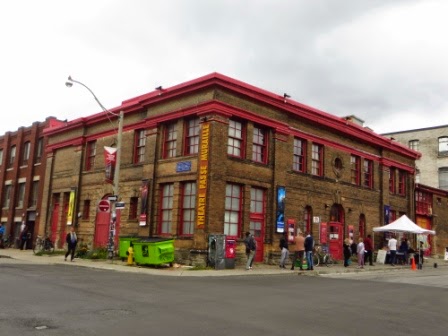 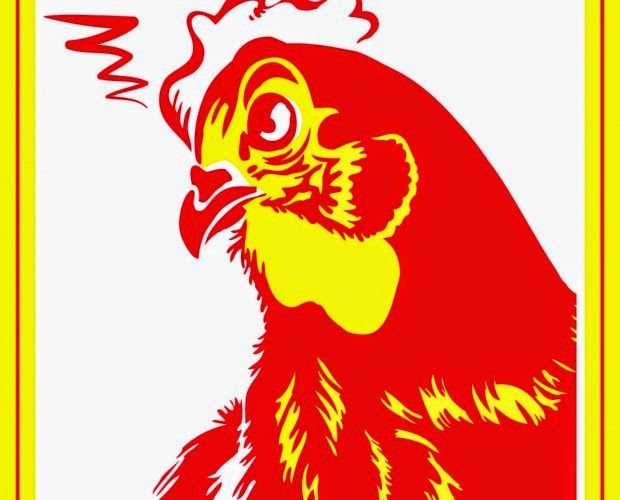 Modestine fries the South’s best chicken but when she hatches a plan to lure her sons back home, best friend Pearl calls her crazy, son Dwayne’s bride-to-be clearly has other plans, son Delmar falls hard and Dr. Long offers mouth-to-mouth as this dizzying plot twists clean out of control.

There were a lot of funny and sometimes crude lines ... I wish the actors had paused to let them land, though.  I found that funny lines were said and the actors kept going so we missed the next lines because the audience (including me) was laughing.  Plus sometimes the actors spoke really fast.

This was a fun play and the actors did a good job with it ... I liked it and would recommend it.  The play has potential ... I think the actors need to practice a bit more as it seemed like they stumbled over the lines sometimes.
By Teena in Toronto at 8:30 pm
Email ThisBlogThis!Share to TwitterShare to FacebookShare to Pinterest
Label(s): Live theatre, Live theatre: Summerworks

I hate when the actors don't know the script fully. It kind of ruins the experience.