Like yesterday, I headed to the buffet restaurant for breakfast (it was okay). One of the servers asked me if I wanted a mimosa with my breakfast … why not?! 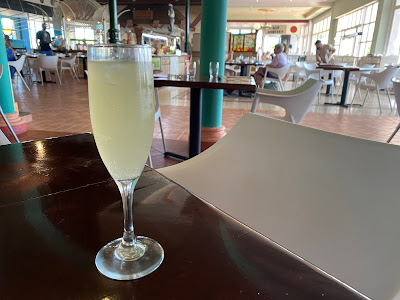 And like yesterday, I headed the beach for the morning … which was again amazing! The water was so warm! 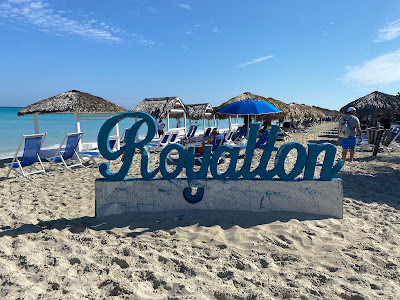 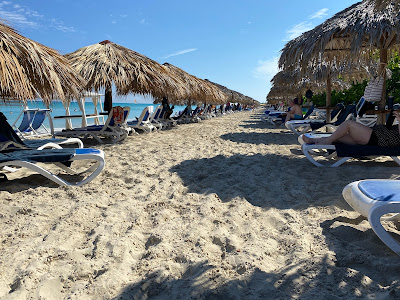 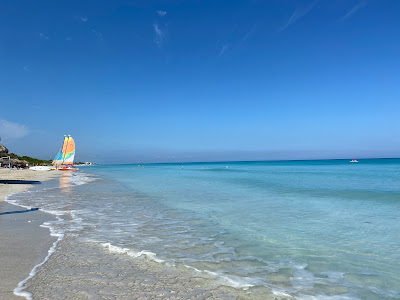 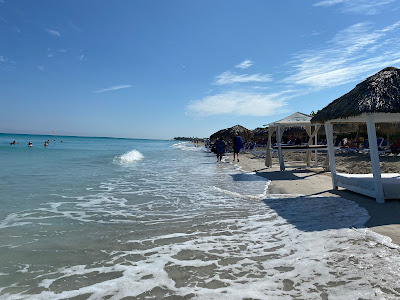 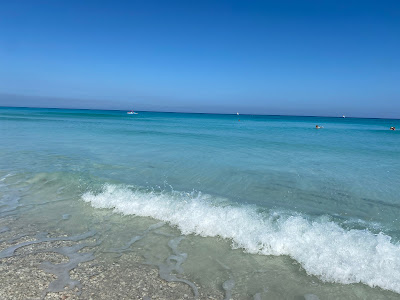 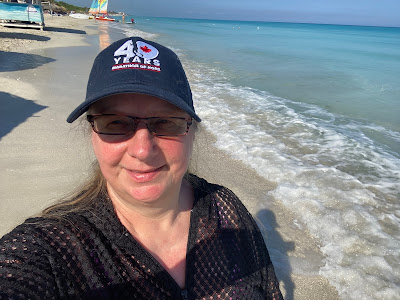 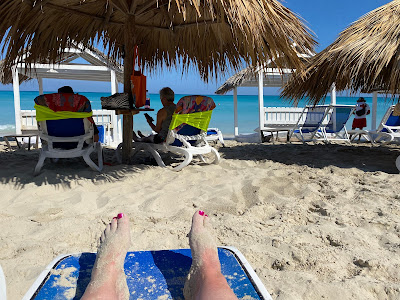 I had lunch at the Beach Grill, which is right on the beach. I’d tried to get in yesterday but there was a line-up. They don’t start serving food until 12:30pm but if you get there earlier, you can get a table. I ordered a pepperoni pizza and a couple of beer, which were good. I also had some ice cream, which was tasty and refreshing. 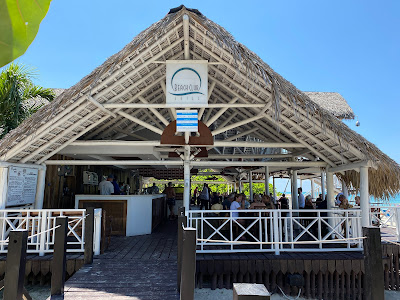 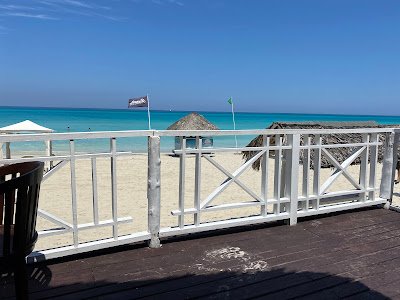 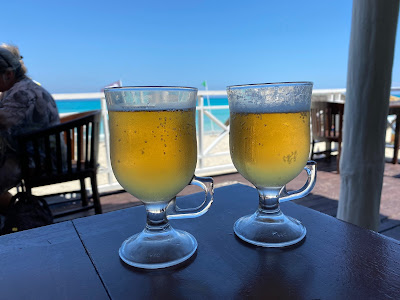 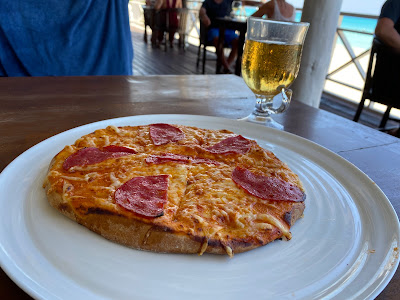 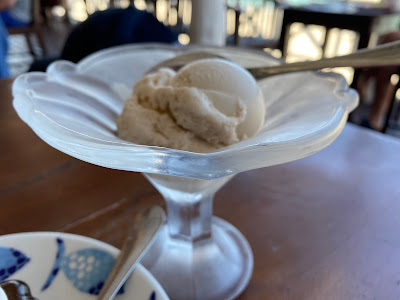 Then I headed to the pool for the afternoon.

I had supper in the buffet … but I figured out how to get a decent meal. There is a pasta bar and you let the chef know what you want and he heats it together for you. I got spirally noodles, small chunks of ham and tomato sauce … and it was good.

After supper, I checked out the Jazz Bar, which is next door. There was a guy playing the piano and he was really good. 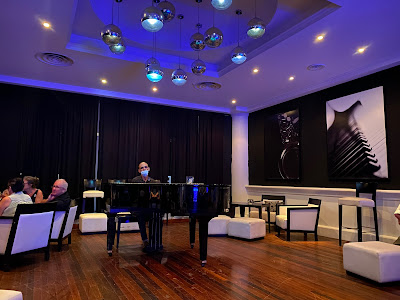 At 9:30pm, there was a show … and the theme was “International”. It started out international with Cuban costumes but then became a mishmash of older pop songs and the same dance moves (kind of jazz and ballet). That got old really quickly so I went to the lobby bar to have a couple drinks and read.
By Teena in Toronto at 11:59 pm
Email ThisBlogThis!Share to TwitterShare to FacebookShare to Pinterest
Label(s): Cuba 2022