This afternoon Gord and I did the Lost Breweries of Old Toronto walk with Heritage Toronto.

Toronto has a rich and malty brewing history. Join noted beer expert and writer Jordan St. John, author of Lost Breweries of Toronto, as he walks you through the brewing history of Old Town. You’ll learn about Toronto’s heritage breweries, many of which still exist today.

There were 25 of us (it was an "enhanced" walk so a smaller group) and we started at the NW corner of Queen Street E and Sherbourne Street ... it would have been just north of the city of York (now Toronto) back in the day.  Jordan St. John was our guide and he provided us with a lot of interesting information. 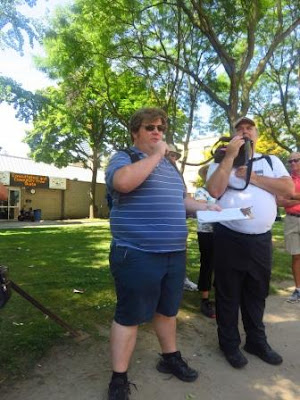 We headed south down Sherbourne Street. 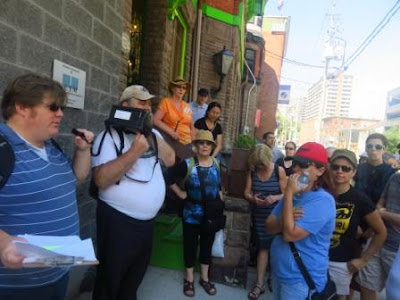 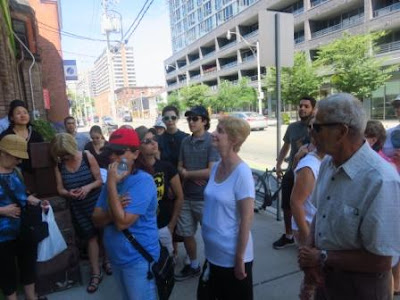 We spent some time learning about brewer Enoch Turner.  In 1848, he established and funded Toronto's first free school which educated the children of the area's many poor immigrants from 1849 to 1859. 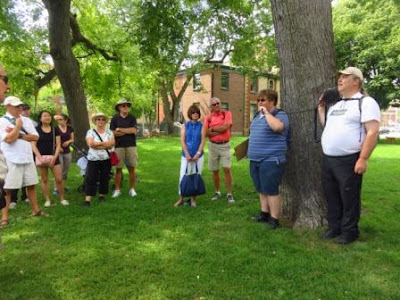 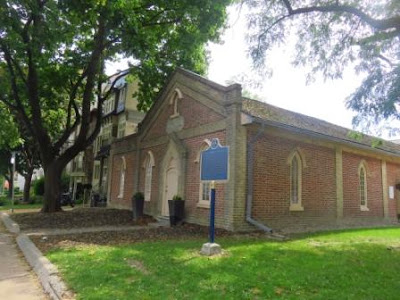 We headed to Old Brewery Lane (behind the Toronto Humane Society). The 19th-century Don Brewery (later the Davis Brewery) building was converted to condos in 2006. 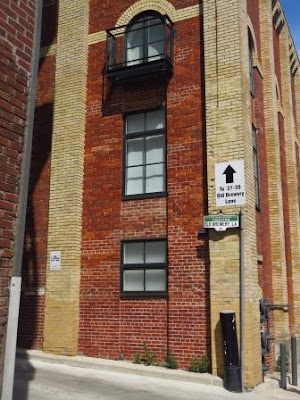 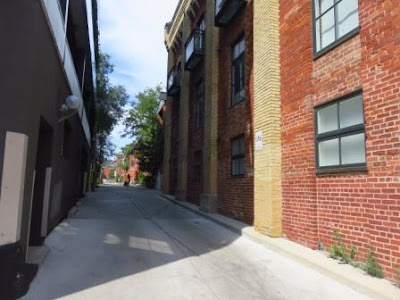 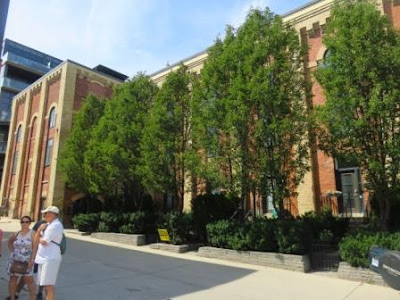 The final stop on the tour was the former Dominion Brewery, which was founded in 1877.  It's now shops and there's a bar on the corner.  The owner, Robert Davis, lived across the street in Davis Terrace. 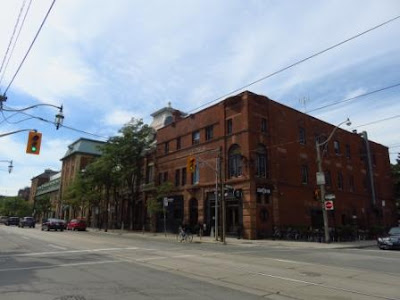 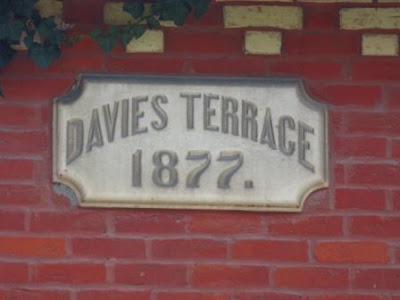 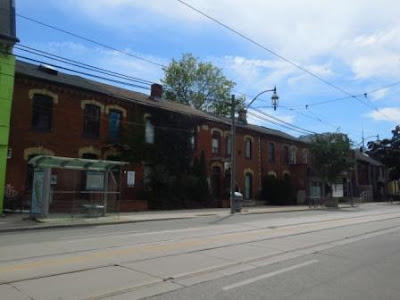 We then headed to Mill Street Brewery for some sampling and a tour.  Dan was very knowledgeable. 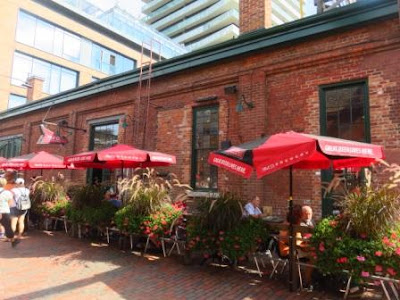 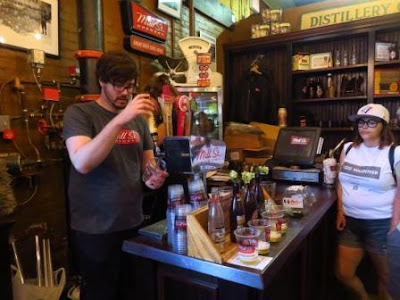 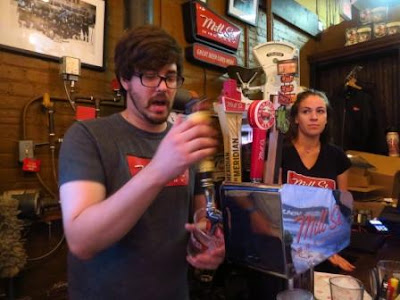 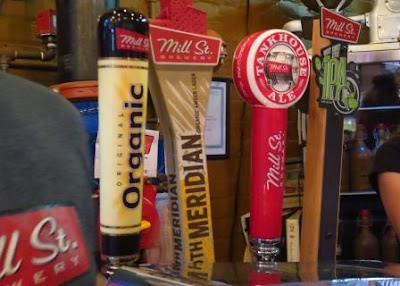 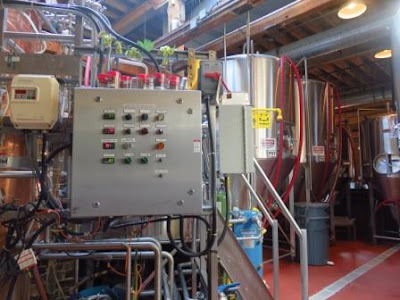 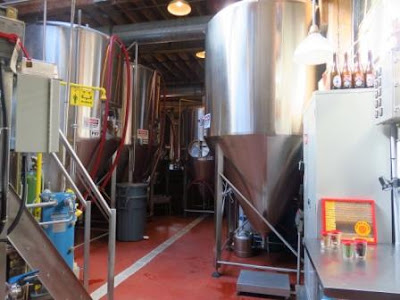 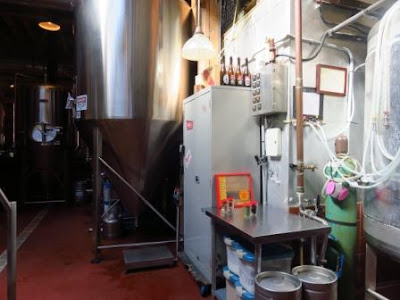 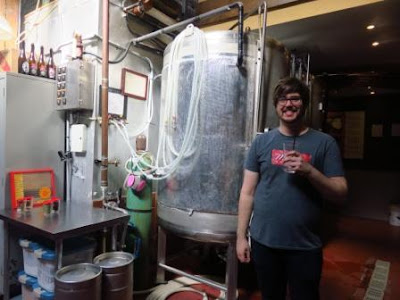 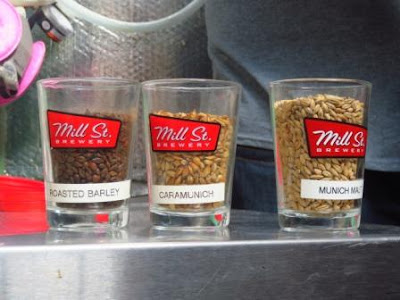 By Teena in Toronto at 4:00 pm
Email ThisBlogThis!Share to TwitterShare to FacebookShare to Pinterest
Label(s): Heritage Toronto