This evening after Gord and I left the Blue Jays game (the game went 19 innings and the food stands were closed as they expect nine innings), we were starving!

Mascot Brewery (on Mercer Street between John Street and Blue Jays Way) has been on our radar for a while and we've been by a few times only to find it closed.  I saw on Facebook that they were open today so we stopped in for supper after the game. 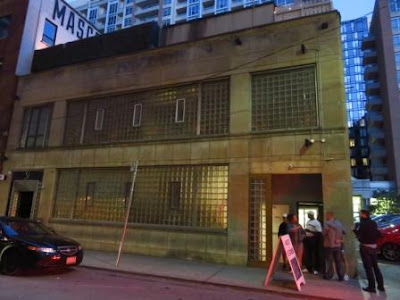 They will eventually be able to sell their beer onsite for you to take home (but you can find it in the liquor stores). 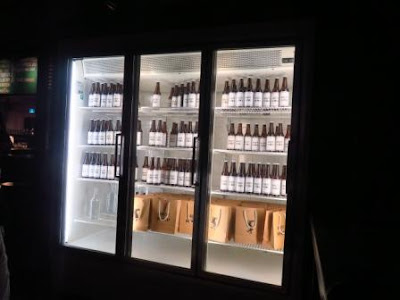 We checked out the rooftop patio but it was jammed so we went to the restaurant on the main floor. 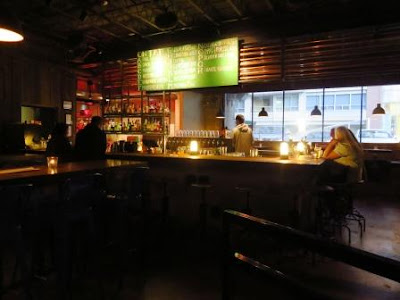 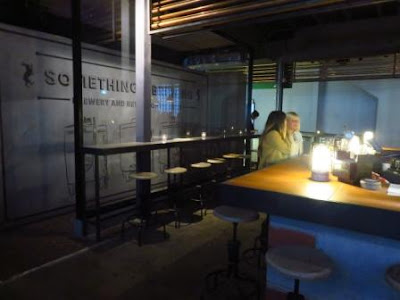 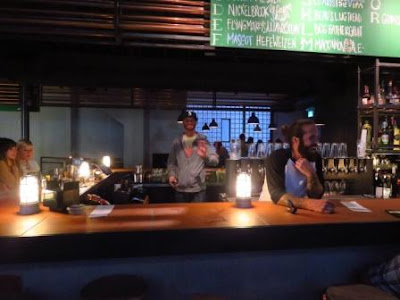 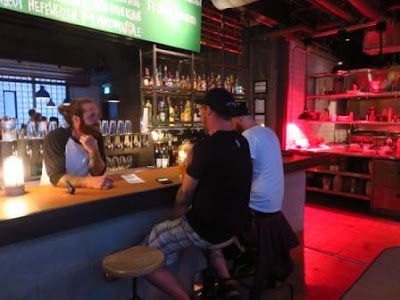 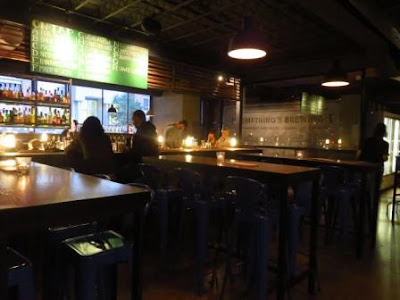 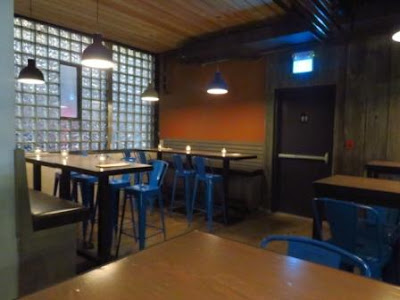 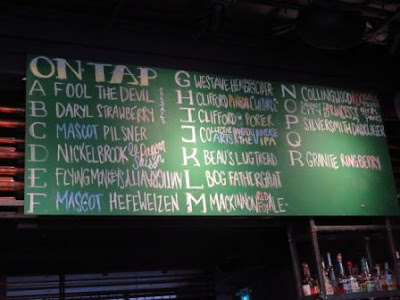 Gord ordered Mac 'n Cheese and Buttermilk Fried Chicken.  He said they were both delicious and he would get them again. 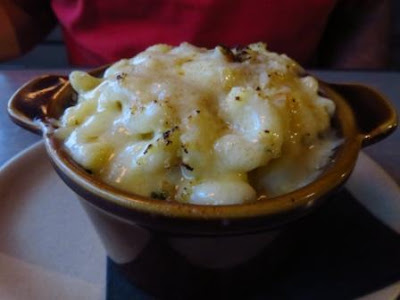 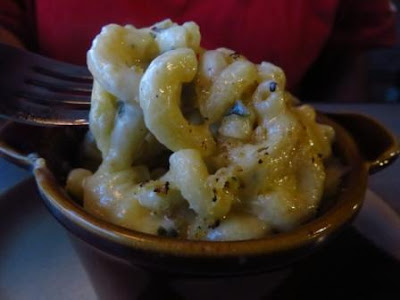 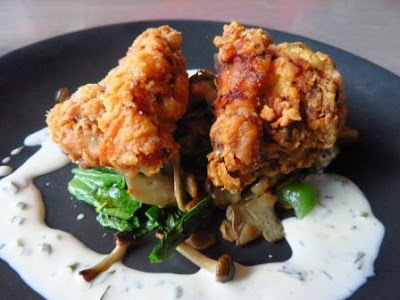 I had the Mascot Burger (without cheese and lettuce).  It was okay.  I was concerned about the thickness of the bun but it was a good bun (it was soft and doughy). 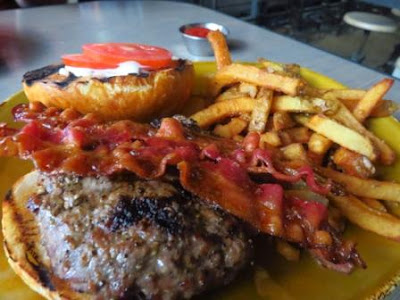 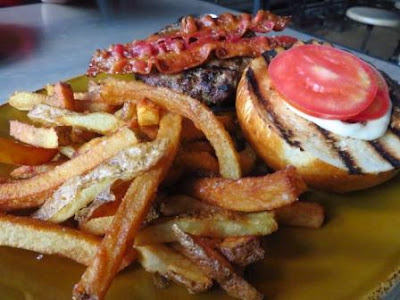 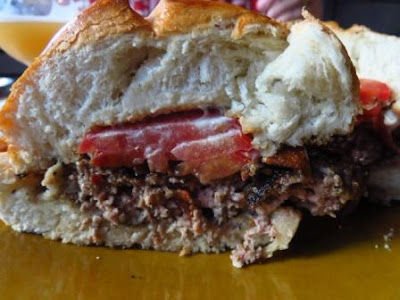 Michael was our server.  He was chatty and friendly and seemed enthusiastic about working there.

By Teena in Toronto at 8:00 pm
Email ThisBlogThis!Share to TwitterShare to FacebookShare to Pinterest
Label(s): Mascot Brewery Toronto ON