Gord and I had lunch today at Barnstormer Brewing Co. ... Gord loves craft beer and it's one of the reasons we spent two days in Barrie. 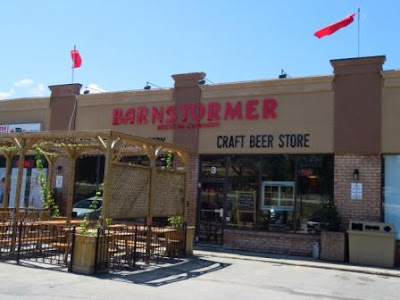 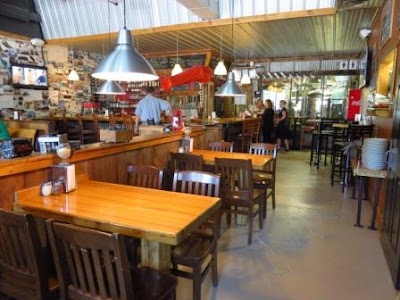 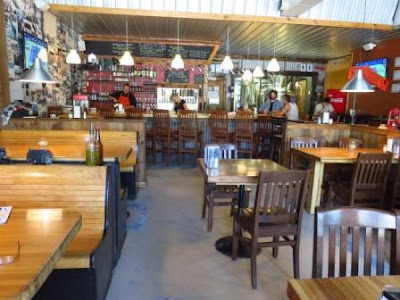 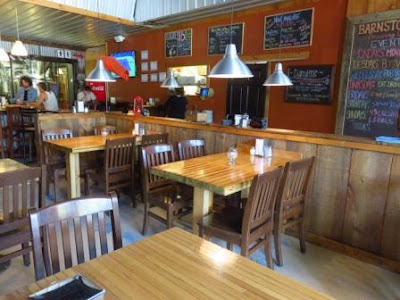 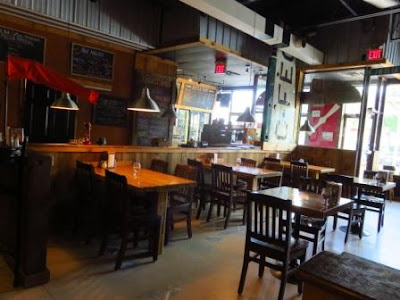 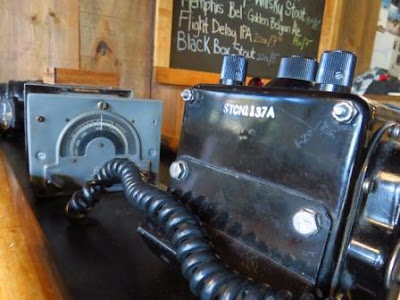 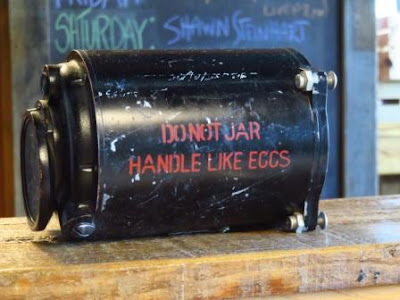 They have a shop where you can buy beer to take home (Gord did) and swag. 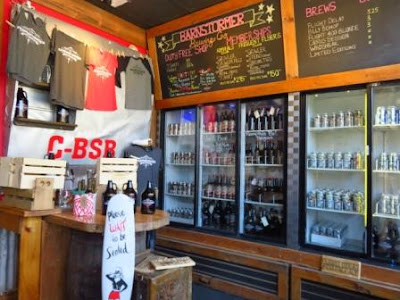 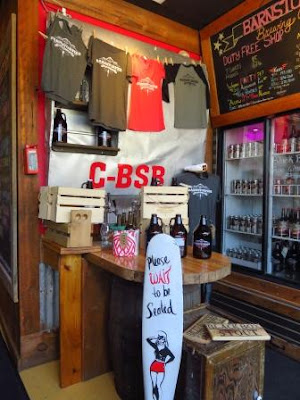 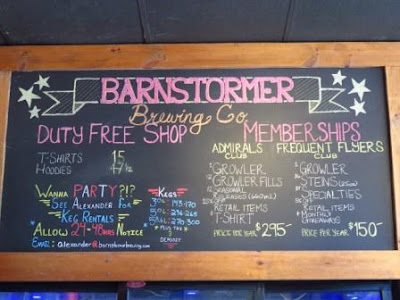 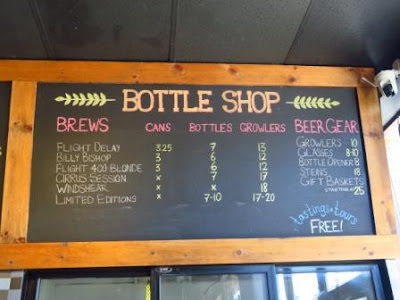 They brew their own beer onsite. 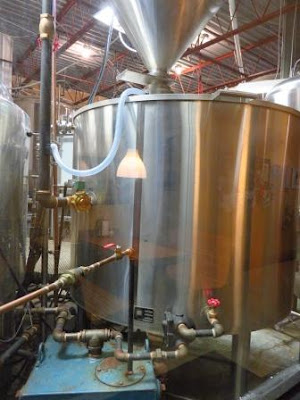 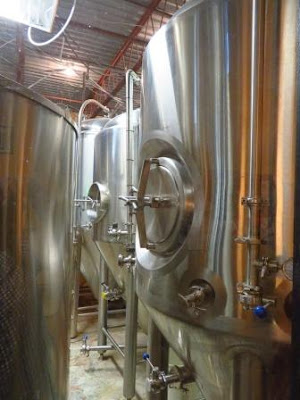 Here's what they had on tap today: 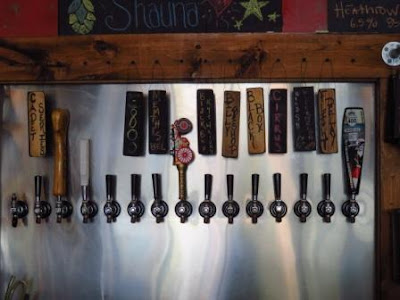 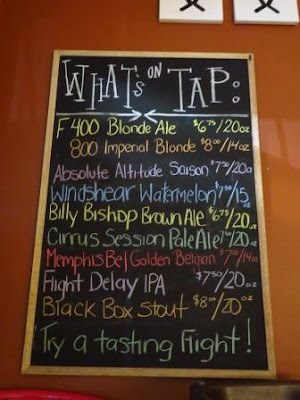 Gord ordered Cap'n Mac n' Cheese.  He said it was delicious and he would get it again.  He said having the salad was a nice accompaniment because it was so refreshing. 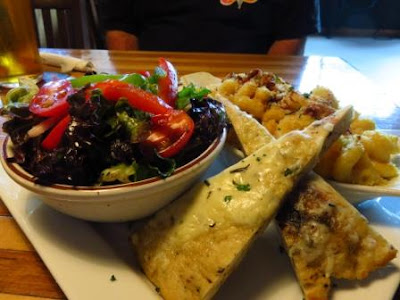 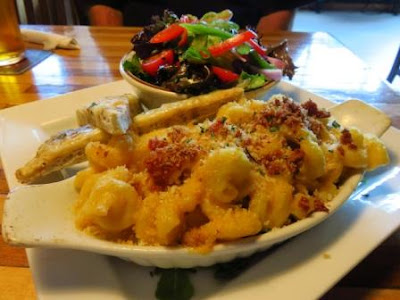 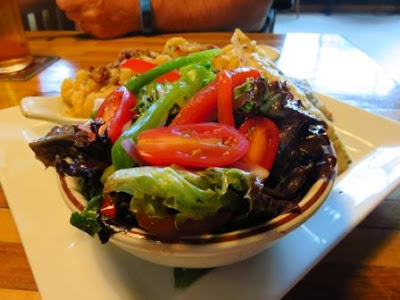 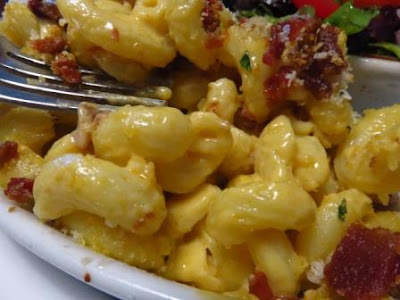 I had a pizza with pepperoni and bacon.  It was really good.  I ate half and took the other half home (for lunch tomorrow).  The dough was made with spent grain.  They strain the barley they have added to make their beer.  They give most away to feed local cattle but they keep some to add in their pizza dough. 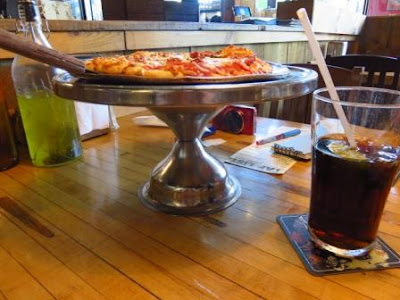 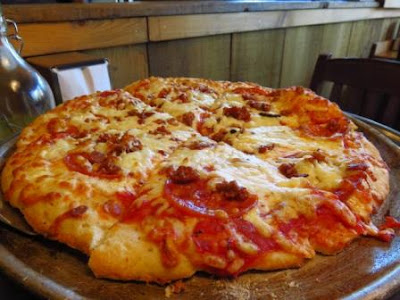 Gord told me the guys' washroom was interesting so I told him to take some pictures of it for me.


Missy and Sarah were our servers.  They were really nice and friendly.

By Teena in Toronto at 2:00 pm
Email ThisBlogThis!Share to TwitterShare to FacebookShare to Pinterest
Label(s): Barnstormer Brewing Co. Barrie ON

I've never heard of this place which is surprising since my in-laws are in Barrie.
I didn't know what spent grain was either, so thanks for the lesson!