The Irish Harp Pub, Niagara-on-the-Lake, ON

Gord and I had tickets to see a play tonight.  We both found it really boring so left during intermission.

We went to the Irish Harp Pub because there was a Celtic band playing. 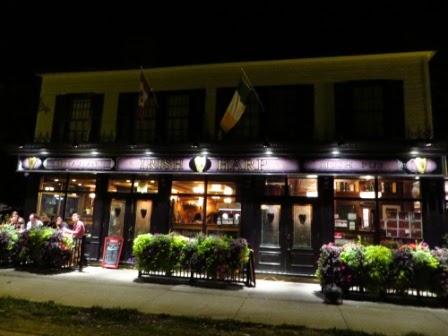 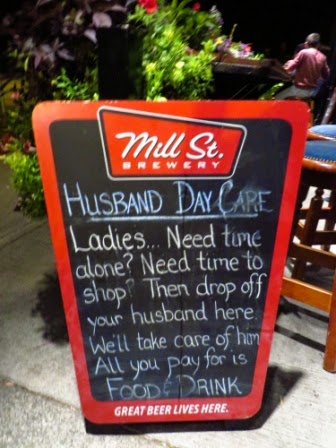 The band was Finnigan's Wake and they were really good.  They played Irish, Celtic and East Coast tunes. I'm originally from the East Coast and it was just like being home! 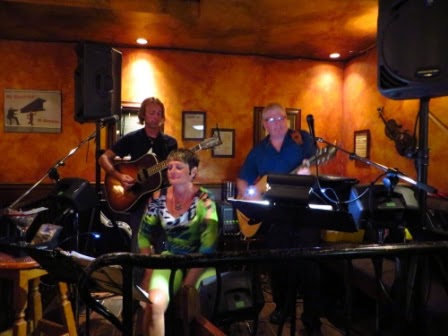 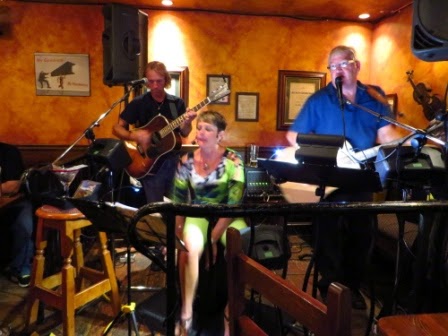 The servers were friendly and took good care of us.

By Teena in Toronto at 11:30 pm
Email ThisBlogThis!Share to TwitterShare to FacebookShare to Pinterest
Label(s): Irish Harp Niagara-on-the-Lake ON

That husband day care is way too funny!