The first annual Toronto Craft Brew Cruise was this evening ... they had three cruises today (11am, 3:30pm and 8pm) and Gord and I had tickets for the 8pm one.  It was 10C/50F (colder on the water) so we'd bundled up.

It’s a celebration of craft beer! Toronto Craft Brew Cruise’s maiden voyage will have two sailings for you to choose from [the 11am one was added when the 3:30pm and 8pm ones sold out], accompanied by your favorite craft brewers. Sample some of Ontario’s best brews while taking in a scenic tour aboard the River Gambler on Lake Ontario. As one of the most anticipated events during Toronto Craft Beer Week, The Brew Cruise is designed as an opportunity for beer enthusiasts alike to sample a dozen local offerings. Your $39.95 cost of admission gets you a ticket on the River Gambler, commemorative mug and 5 sample tokens each redeemable for a 4oz sample from your choice of brewery. Additional sample tokens can be purchased on the boat for an enhanced experienced. See you onboard!! 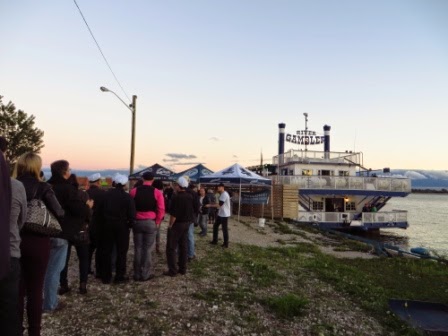 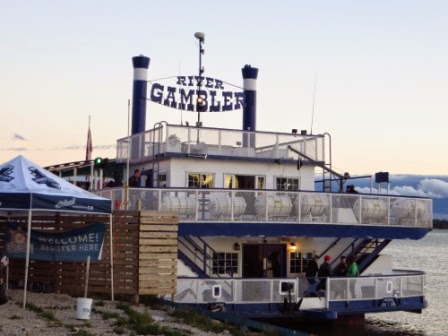 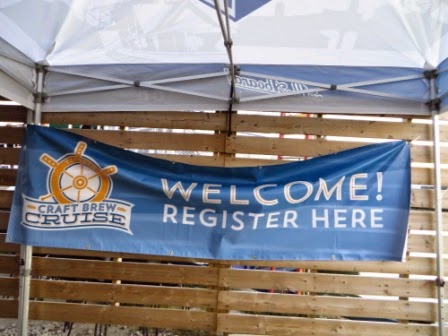 Here's the mug for sampling. 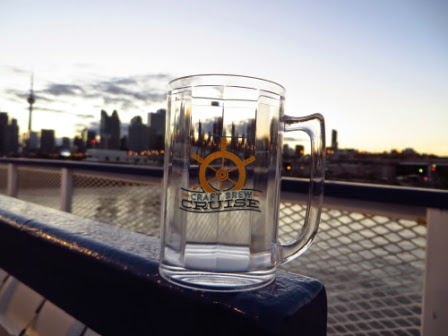 The River Gambler was docked at Lakeshore/Parliament.


There were two levels on the boat. 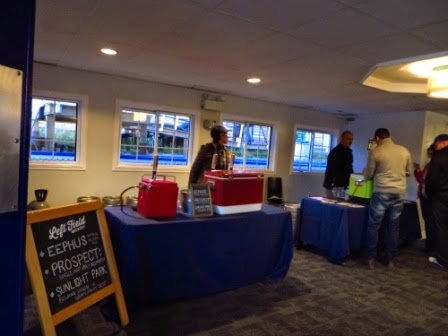 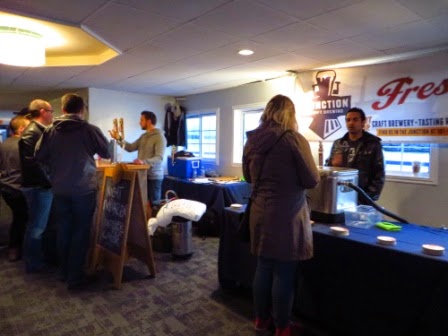 At first, you couldn't move around the upstairs because it was so jammed ... it was hard to get to the breweries there.  But it got better once everyone figured out where they wanted to be.  We hung out downstairs at the front of the boat outside ... it was less crowded and it was one of the few spots where there wasn't a speaker (so we could carry on a conversation).  The tunes for the most part were good.

There were the usual craft breweries but it was great to find some newer ones there. 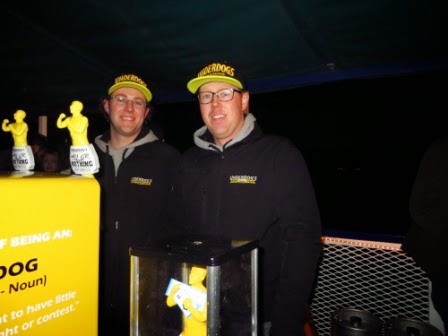 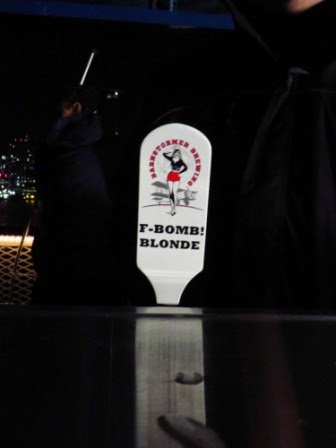 It was a nice surprise to find our pals, Darlene and Christine, also there.


We cruised for about three hours and started off by heading west ... 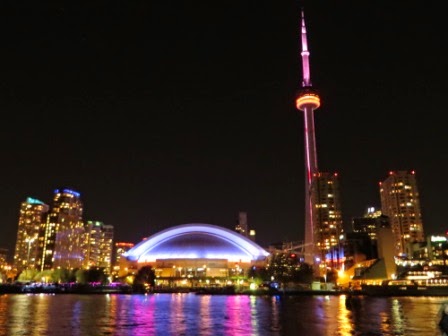 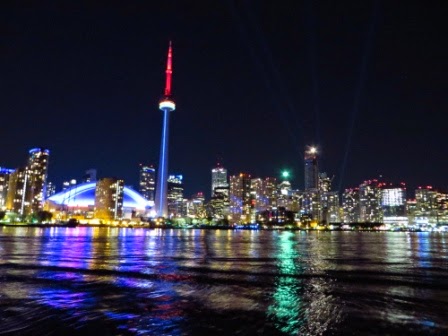 And then we headed east again and went around to the other side of Toronto Islands. 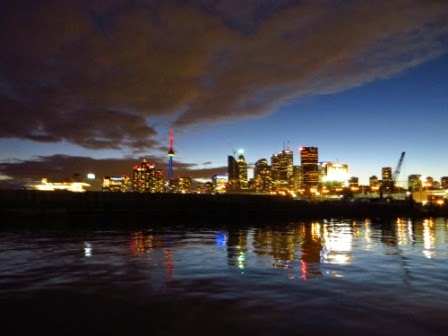 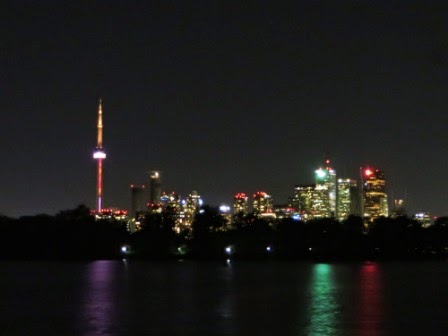 And then we came back around again and headed towards the dock. 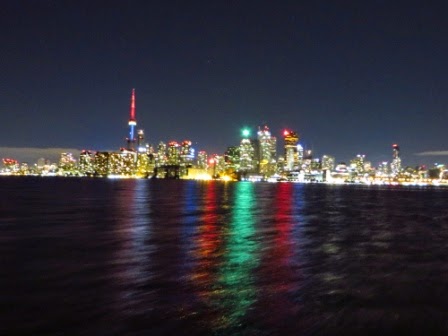 It was a fun time and I hope it becomes an annual occurrence!
By Teena in Toronto at 11:10 pm
Email ThisBlogThis!Share to TwitterShare to FacebookShare to Pinterest
Label(s): Beer festivals

Wow, look at that view!! What an awesome time you guys had.