When our condos (there are 180 units) were built ten years ago, the builder screwed up and didn't make the inside of the exterior walls fire-proofed enough.

This is a serious life safety issue and the condo corporation has been fighting them about it since.

In 2006, they agreed to fix it and I offered up our place as the tester (I'm on the condo board). They made our inside walls thicker ... then decided it was more work and more expensive than they had anticipated and stopped.

Last year we eventually took it to conciliation with Tarion who made them fix it.

The new solution is to install smoke detectors that are linked to others in the complex ... so if one goes off, others in the area (for us, it's seven others) will go off.

It's a lot cheaper for the builder and less invasion for the unit owners.

They started the project in March with the first block of units and got to our place today (I worked from home).

I'd heard that the new ones are extremely sensitive so I cleaned the oven on Sunday. 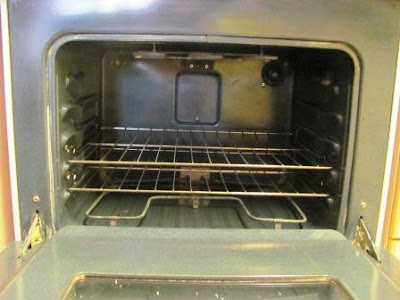 I HATE cleaning the oven! 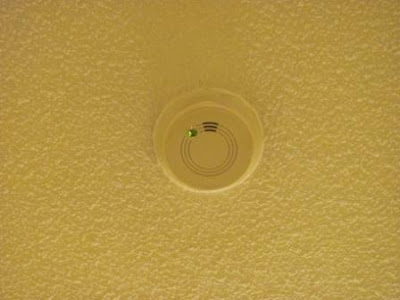 The worker dropped sheets before he started working ... there's Byron wanting to help. 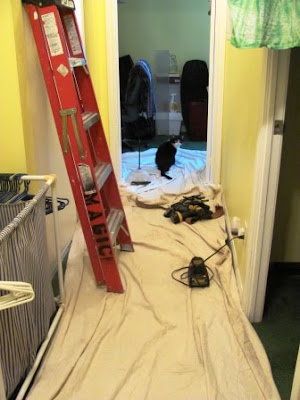 Morgan,on the other hand, is extremely shy and hid the whole time. KC barked a bit but then went to sleep.

He took the old smoke detector off ... 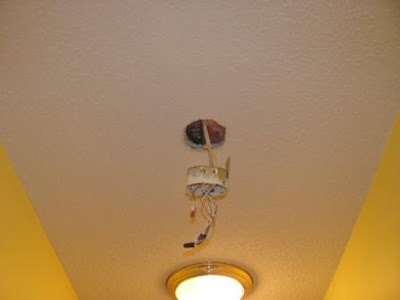 Then he cut some holes along the ceiling to pass the cable through from the outside ... 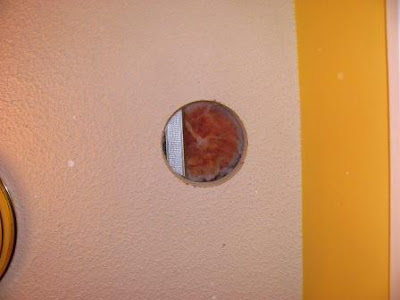 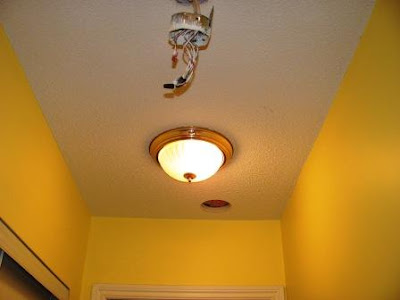 He plugged the holes back up again ... 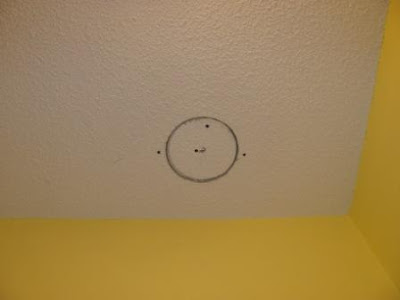 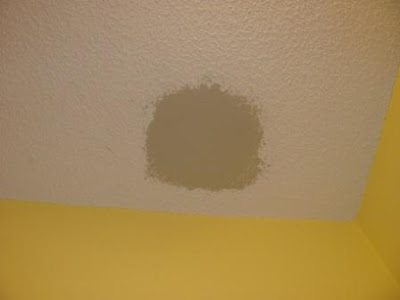 And then stuccoed (it's still wet). 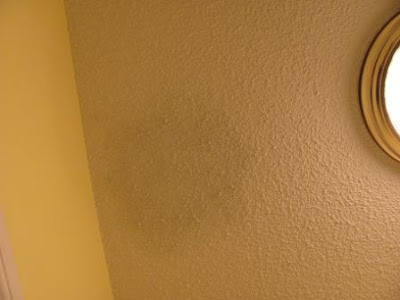 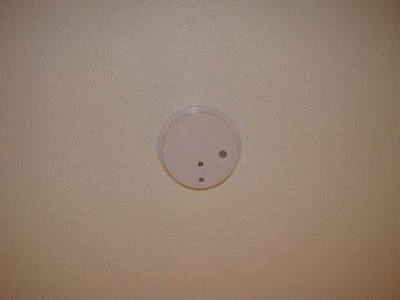 There is a button that you can press if it goes off when it shouldn't.

Here's where they are connected in the back of the complex. 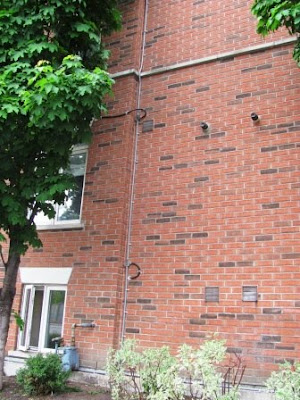 As a board member, it's been a stressful battle ... I'll be glad when it's over and everyone is safer.
By Teena in Toronto at 3:33 pm
Email ThisBlogThis!Share to TwitterShare to FacebookShare to Pinterest