It’s been over two years since I’ve been to a St. Louis and I stopped in today for a late lunch in Woodbridge (Hwy 27/north of Hwy 7).  When I walked in, I realized I'd been there before (back in 2019).
I became a fan of St. Louis’ wings and dipping sauce about 25 years ago at their original location on Yonge Street and would go fairly often even thought I didn’t live nearby. Yum! 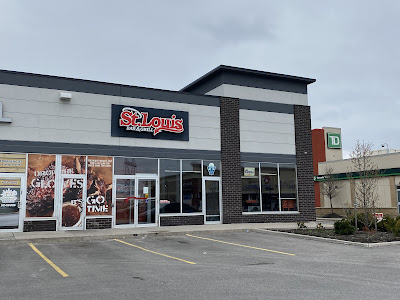 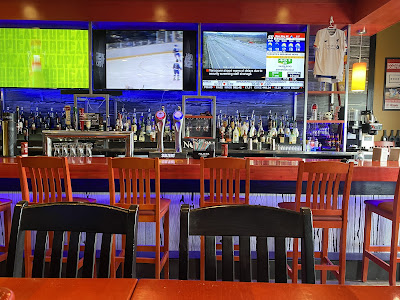 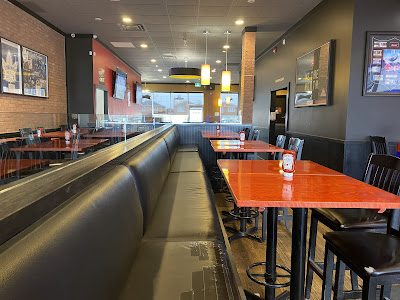 I ordered a pound of wings with mild sauce. 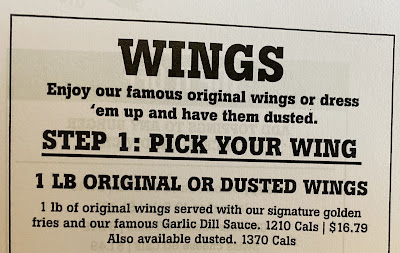 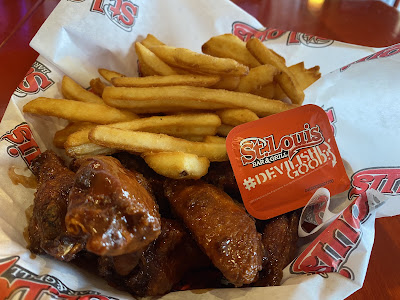 I’ve found over the years as they have franchised the wings haven’t been as good. The fries tasted like they'd been cooked in old oil and the wings weren’t great.
I think I’m now done with St. Louis.
By Teena in Toronto at 2:30 pm
Email ThisBlogThis!Share to TwitterShare to FacebookShare to Pinterest
Label(s): St. Louis Bar and Grill Vaughan ON