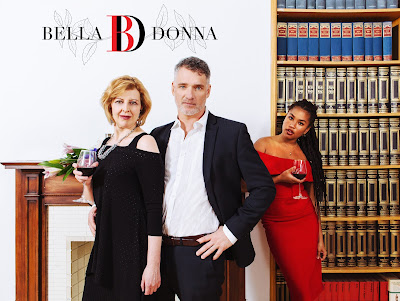 Gord and I saw Bella Donna at the Tarragon Theatre ... this evening was the opening night and it runs to June 1.  Our pal, Dewey Stewart, is in it and plays Giovanni (he looks fabulous in a gown and sneakers!).

"Bella Donna" invites audiences into the world of intrigue, politics, sex, and power, all controlled by one of history’s most powerful and misunderstood women: Lucrezia Borgia.

While Pope Julius II excommunicates Lucrezia Borgia (alleged daughter of his predecessor, Alexander VI) and her husband, Duke Alfonso D'Este of Ferrara, Alfonso dallies with his young mistress, Angela DiGhilini. Disguised, Lucrezia goes to seek a secret audience with the Pope. There she meets Giovanni, a young soldier, who doesn’t realize who Lucrezia is and may be evidence of a guilty secret even more devastating to Lucrezia. Sister Bibiana, Lucrezia’s confidante, arranges for Giovanni to come to Ferrara, where he is adroitly poisoned by Alfonso. As the evidence mounts, so do the dramatic stakes. 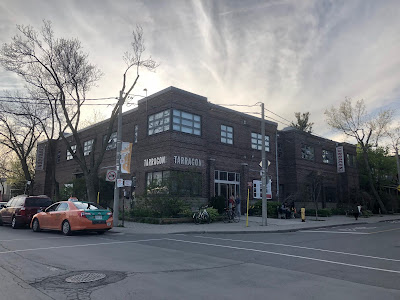 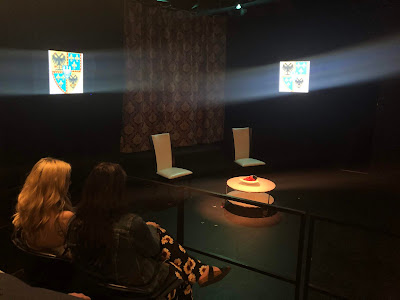 It's a story from the early 1500s that has been modernized.  It was funny and all the actors did a great job in their roles.  The stage is minimal with props being carried in and out by the actors during the scenes.

Because it was opening night, there was a reception afterwards. 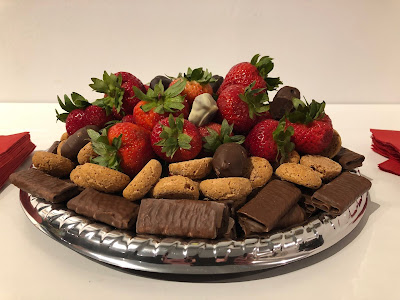 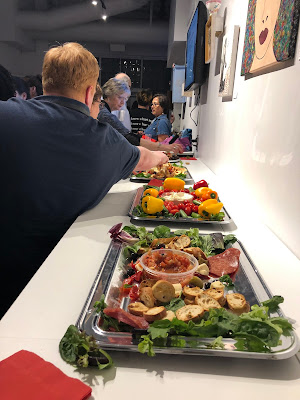 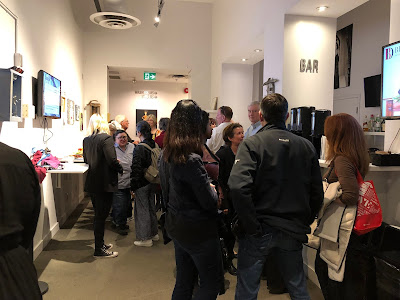 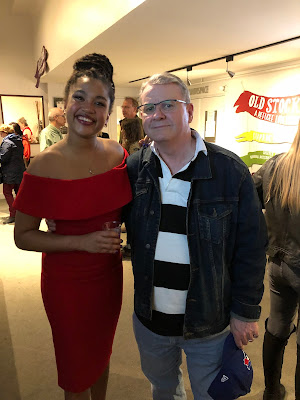 By Teena in Toronto at 10:00 pm
Email ThisBlogThis!Share to TwitterShare to FacebookShare to Pinterest
Label(s): Live theatre, Live theatre: Tarragon