I had lunch at Swiss Chalet in Oakville on Wednesday and had their delicious Cheesy Chicken Bacon Penne.  I was with a client so it wouldn't have been appropriate to blog about it.

And since it was so good, I did want to blog about it so I went to Swiss Chalet for lunch today, which is near where I work at Yonge Street/St. Clair Avenue. 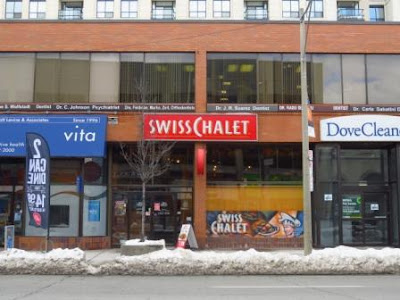 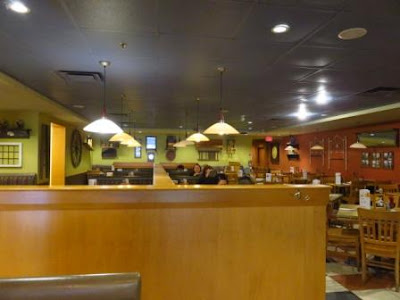 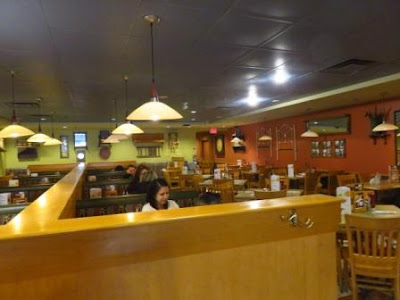 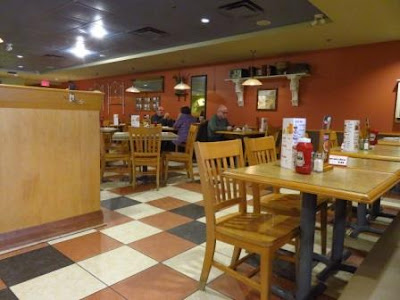 I ordered the Cheesy Chicken Bacon Penne ... and it wasn't as near as good as the one I'd had in Oakville.  What a disappointment! 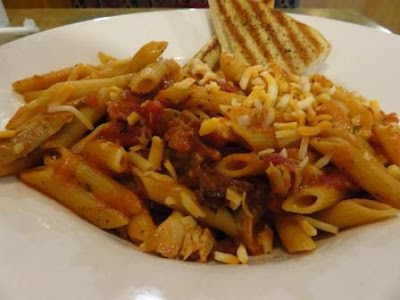 This is apparently a new product that Swiss Chalet is offering on its menu.  I would have thought they'd have more quality control.  The good news is that since it wasn't very good, I won't be tempted to rush back again and again to have it.

Thania was my server.  She was fast and efficient.

By Teena in Toronto at 1:30 pm
Email ThisBlogThis!Share to TwitterShare to FacebookShare to Pinterest
Label(s): Swiss Chalet Rotisserie & Grill Toronto ON (Yonge Street)