Franca, Anne and I saw Bat Out of Hell tonight.  We met for supper beforehand at Jack Astor's at Yonge/Dundas. 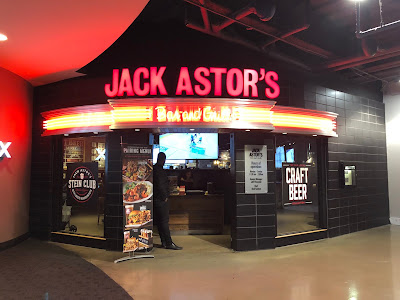 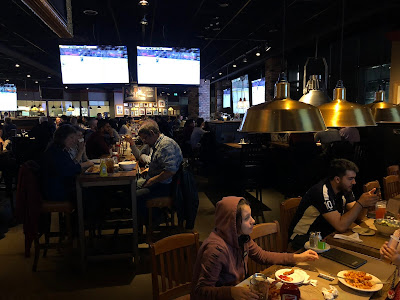 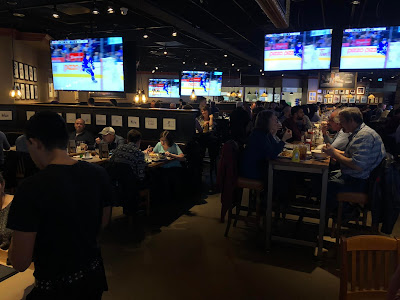 Franca ordered the Sesame Chicken Bowl.  She said it was delicious and that she loved it. 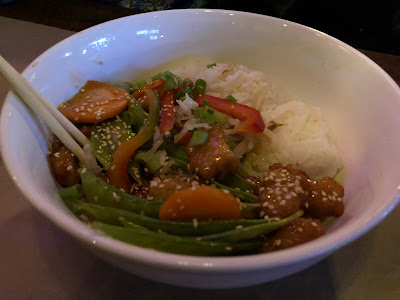 Anne ordered chicken fingers with hot Buffalo sauce and sweet potato fries.  She said she can take heat but found these a bit too hot. 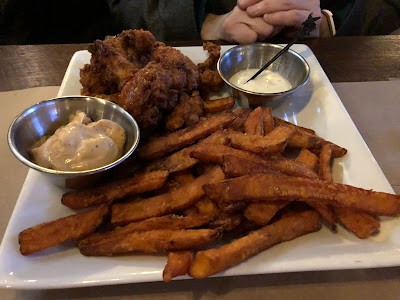 I ordered what I always order at Jack Astor's ... Chicken Parmigiana.  It was okay.  There was a weird dusting of spice or something on it that had a bit of a bite ... I found it took away from the pasta and chicken because all I could taste was this spice. 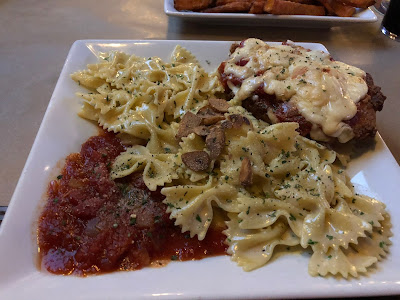 Sanju was our server.  He was attentive, a bit too attentive in the beginning but backed off after a while ... he must have gotten the hint to leave us alone.  It's been a while since we'd since each other so we needed to yak and catch up.

By Teena in Toronto at 6:00 pm
Email ThisBlogThis!Share to TwitterShare to FacebookShare to Pinterest
Label(s): Jack Astor's Bar & Grill Toronto ON (Yonge/Dundas)